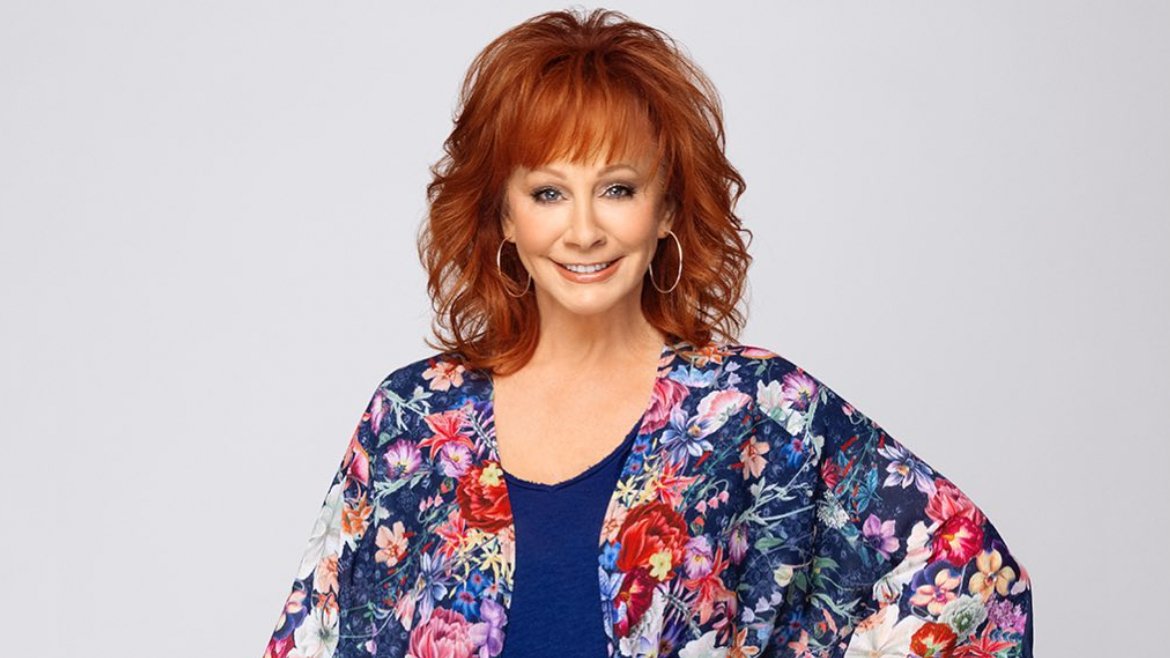 Country artist and actor Reba McEntire credits her success in entertainment with the moments she spent with her mother and grandmother.

“When she was my age, Mama would have given just about anything to have had the opportunity I was getting a chance at now. I wondered if that was what was confusing me,” McEntire recalled.

McEntire drove to the country music capital as a 20-year-old with her mother.

“We’d always had a special bond. Maybe it was because of my singing. Music had gone way back in Mama’s life. But right out of high school she had to take a teaching job, working in a two-room schoolhouse. Then she married, worked as an assistant to the school superintendent, and did all the bookkeeping on our ranch while raising four kids,” McEntire said in an article from 1994. “I remember in the second grade, my music teacher, pretty Mrs. Kanton, helped me learn ‘My Favorite Things’ from The Sound of Music. When I went home and sang it for Mama, her eyes met mine and just sort of glowed. It tickled me to think I could make Mama react like that, and to hear adults say that I was gifted.”

Another source of profound encouragement came from McEntire’s grandmother.

“That’s what my grandmother—Mama’s mother and my namesake—used to say when I was growing up. But she called it a special gift, a gift from God,” she explained. “I was almost as close to her as I was to Mama. Grandma used to take me fishing at a pond in her place.

“We never did catch much, but we liked to throw in our lines and sit on the pond dam while Grandma told stories, mostly from the Bible. She told me about David, Moses and Daniel, and the special gifts that God had given them, like courage and leadership, and prophecy. In fact, David was a songwriter,” she added. “I probably learned as much of my Bible going fishing with Grandma as I did in Sunday school. She taught me gospel songs and hymns so I could sing to her.

“‘Reba,’ she’d say, ‘God gives all of us our own special gifts, and he’s given you yours for a reason. Now you have to learn to use it,'” McEntire remembered.

McEntire said that the encouragement she received from her mother and grandmother helped her use her gifts to God’s glory.

“All Mama wanted—all any mother wants for her child—was for me to be myself. And she’d seen what I could be. She didn’t have to say that if I signed a record deal she’d be living out her dreams a little bit through me. I understood that now and I was proud. Suddenly I wanted to get to Nashville as quick as we could,” she said. “And I’ve been making records ever since, using those gifts that Grandma talked about and Mama helped me find. The gifts God provides to make each of us unique.”