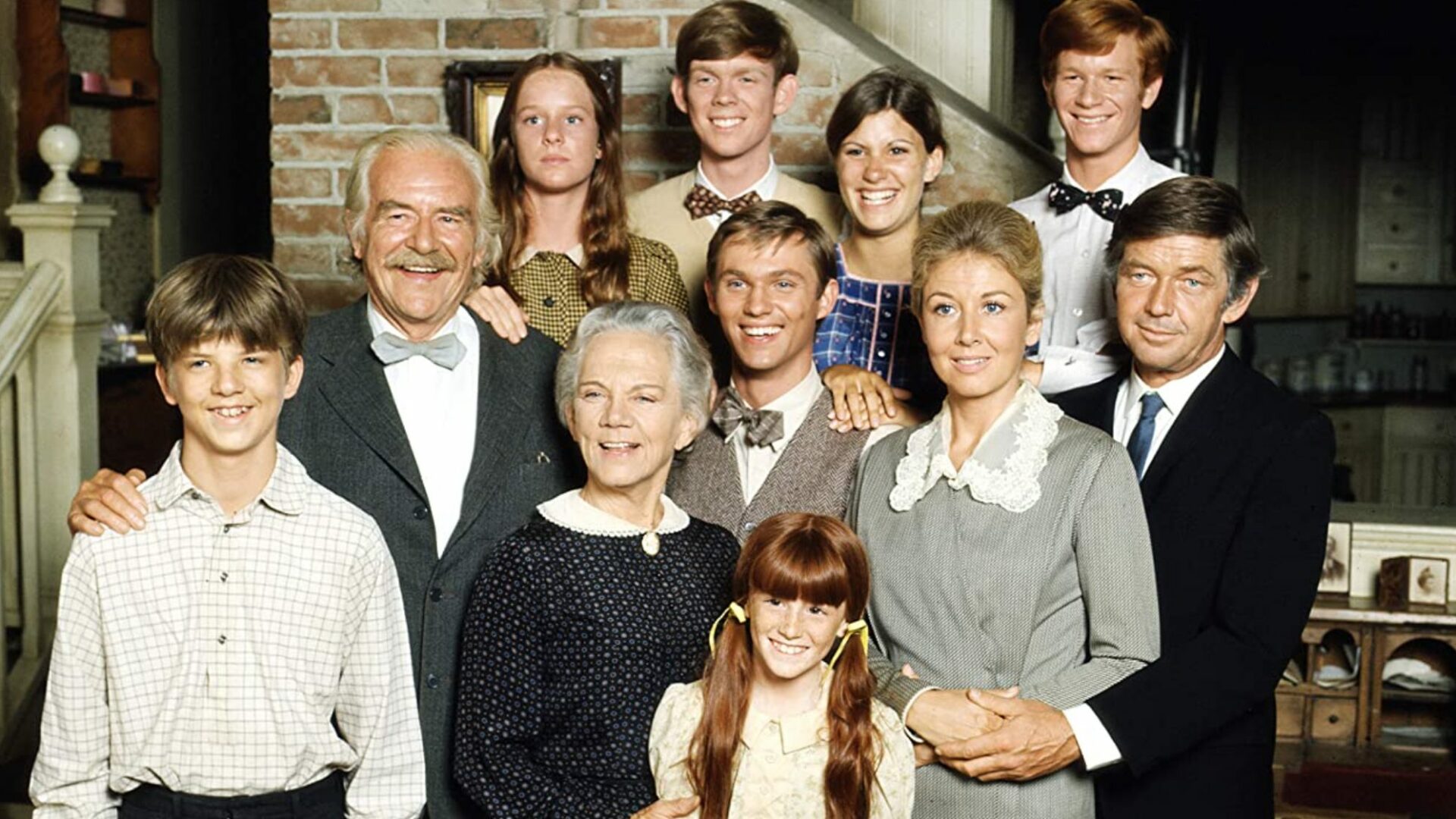 The Walton Family will return to CW for the upcoming THE WALTONS: HOMECOMING on Nov. 28.

Richard Thomas, who played the original John Boy Walton in the 1972 show, will narrate the TV movie as Logan Shroyer continues THE WALTONS’ legacy as 2021’s John Boy.

The series, which ran for nine seasons, follows the Walton family during the Great Depression era. They exercise faith, despite financial trouble and the terrors of World War II.

“When we did the series originally, this country, we were very split because of all the issues going on.” Thomas said in a recent press conference. “The line went right down the middle of the dinner table, a lot of the time. It was the beginning of a sort of balkanization where the demographic was split within the household. There were more televisions. So one of the great things about the show was that it brought people together. Young people could see a story about older people, and older people could remember their childhood. And the faith element was just — you can’t really tell the story about people in that part of America in 1933 without a faith element. That was a huge part of people’s lives, and it still is around the country.

“Dramaturgically speaking, we had many stories where faith and how people acted their faith out, where their prejudices were, where the benefits were. John had one point of view about going to church, which you didn’t do,” he added. “Olivia had another [point of view]. Grandpa was a pantheist, basically. It was such a big part of our storytelling and everyone had a different connection to it. So I think it’s completely valid still.”

The movie’s executive producer, Movieguide® Award-winner Sam Haskell, insisted that the show’s roots in the Christian faith remain for HOMECOMING.

“In my initial conversations with Mark Pedowitz, the chairman of the CW, I told him that there was going to be a faith element in this and he embraced it completely,” Haskell said. “And he feels as I do that putting faith and family and hope and joy front and center, it’s something this world needs right now. And I believe that The Waltons’ Homecoming is going to bring that to families. He and I both know that families watching something together is very rare these days. And this is the kind of program that can bring an entire family together.”

“We seek to provide entertainment that honors God, and that’s what this is about,” Haskell said at the Movieguide® Awards Gala and Report to the Entertainment Industry.

The Waltons: Homecoming is set in the Depression Era and told through the eyes of John Boy, the 17-year-old eldest child of John (Ben Lawson) and Olivia Walton (Bellamy Young). His mother expects him to help her raise his sisters and brothers, and his father expects him to follow in his footsteps to help support the family, but secretly, John Boy wants to be a writer.

Times are hard enough in 1933, but to make matters worse, it looked like it was going to be the Waltons’ first Christmas without John Sr. But then Olivia receives a letter that John Sr. is planning to make it home for Christmas after all, the family is thrilled and races to prepare for his homecoming. But when a storm threatens his arrival on Christmas Eve, and John Sr. is nowhere to be found, Olivia sends John Boy out into the night to find his daddy – a journey that will change his life forever.

Check back to Movieguide.org later this month for a full review of THE WALTONS’ HOMECOMING.