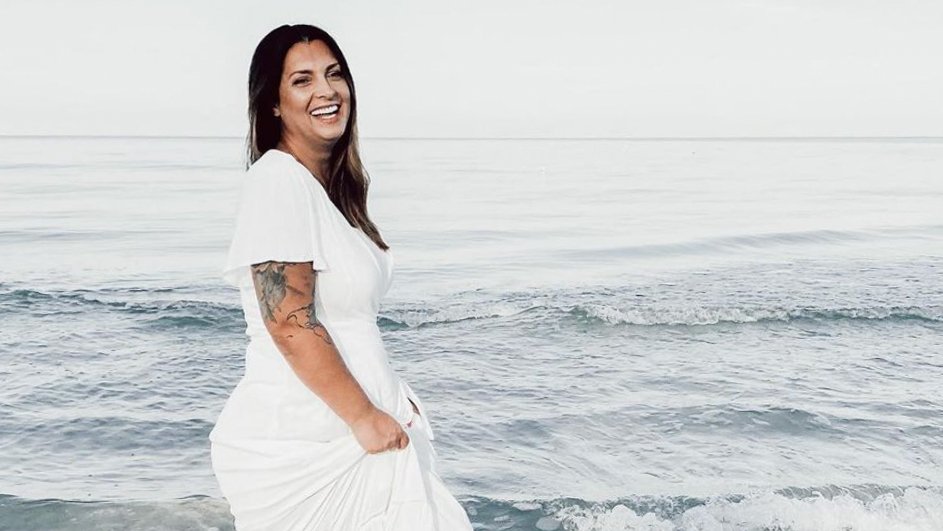 Director Susannah Grant recently received a pilot order for her new drama, COERCION, which is based on Bender’s story and seeks to bring more awareness to the crisis of human trafficking.

“COERCION is based on Rebecca Bender’s personal story of entrapment in the world of sex trafficking, her escape and her stunning emergence as a relentless force against that world,” Amy Israel, EVP, Scripted Programming, Showtime Networks told Deadline. “We’re excited to be working with Susannah, whose work as a writer and director is always sharply observed and moving. And Sydney Chandler promises to captivate audiences as she takes on this challenging role.”

Bender said the project has been in the works for years, and is based on her biography, In Pursuit of Love.

“I am so honored to be partnering with Susannah Grant, Gail Lyon, Rosanna Arquette and the teams at Wiip and Showtime. ‘Changing Culture’ has been the tagline of our nonprofit since we started and what a better way to do that than by stepping into this space,” Bender tells Movieguide®.

Bender is candid about her past and how she tried to “numb” the pain of trafficking with cocaine. Despite her addiction and her circumstances, Bender found her freedom in Christ.

“For many people in recovery, faith is an important piece of the puzzle. The attempt to numb my pain while being trafficked caused me to become a full-blown addict by the age of 21,” Bender recently wrote on her Instagram.
⁠
“When my mom finally took my daughter from me, I decided it was time to get clean. I found a faith based rehab that had one spot left – Victory Outreach. All I really knew of God was from Sunday school flannel board stories of Noah’s ark and Daniel in the lion’s den, but I was desperate to get my daughter back,” she continued. “There were 17 of us, and we called it ‘missionary training’ because we ate beans, rice & Jesus Christ, took timed five minute showers and during the winter we only had the heat sporadically to save costs.⁠”

Bender recalled God’s “radical” work in her life to free her from her drug addiction and build habits of daily prayer. ⁠

“During my time there, I was radically delivered from drug addiction at the altar. After that, I was taught how to pray in a way I had never known, and I learned how to get into the presence of God,” she wrote.

“Elevate Academy [is] currently the largest online school for human trafficking survivors in the world. With students in 430 locations and 11 countries, Elevate provides 866 survivors with professional development, mentoring, specialized curriculum, and the tools they need to thrive,” the website reads.

Bender, who shares four daughters with her husband, is also passionate about parent responsibility to protect children from subtle forms of hypersexualization.

“The reality of hypersexualization and exploitation is far from funny. We can’t be naive – our kids will learn about commercial sex at some point. Who do you want them to learn from?” she asked in a separate Instagram post, pointing out the dangerous but subtle sexualization in easily accessible media. “Developing relationships and open communication with our kids is the best way to protect them from trafficking and exploitation. What’s holding you back from talking to your kids about these issues?”

Movieguide® has yet to review COERCION and cannot advise on its content.