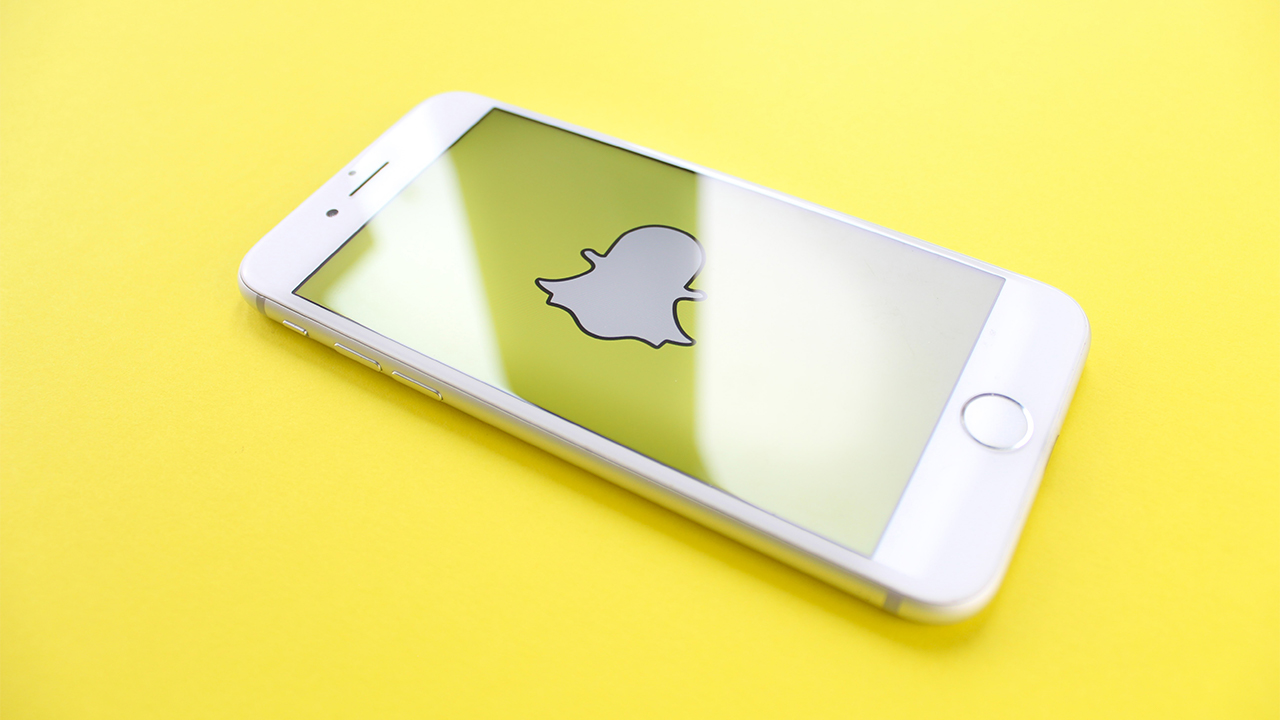 Photo by Thought Catalog via Unsplash

Movieguide®’s emphasis on media discernment becomes increasingly relevant as social media and entertainment make blatant attempts to indoctrinate younger generations. While many of these attempts are not subtle, the photo-sharing app Snapchat has flown under the radar.

Unlike Facebook, Instagram and Twitter, Snapchat is dominated by children and teenagers. Although that alone results a problem with accountability, the nature of Snapchat’s disappearing photos results in even less.

Snapchat officially launched in 2011 under the name “Picaboo.” After a change of name and leadership, the app gained over 10 million users within its first year on the iOS store.

Two significant changes came in 2013 and 2015 when Snapchat introduced “Stories” and their “Discover” page.

The addition of the “Discover” page is Snapchat’s primary way of targeting children with unfiltered content from publishers like CNN, Complex, The New York Times, Mashable, People, Vice, and Vox in the form of short, ad-supported content. Snapchat includes a laundry list of smaller brands who push their immoral agenda without any concern for who takes in the information.

It only takes a quick scroll through Snapchat’s discover page to see firsthand the agenda-driven and often inappropriate content aimed at unsuspecting children.

The Federalist found that many of the headlines were sexual in nature.

“The first story from The Telegraph reads ‘Stop using the word mother’ (and breastfeeding), like the staff at Brighton and Sussex University Hospitals have, in order to be ‘trans-friendly,’” The Federalist reported.

One series called “My Extraordinary Family” seeks to educate children on sexuality and relationships. A few of the series of short-form episodes include: “I Helped my Dad Transition Into a Woman,” “Poly Family Won’t Reveal The Father,” “Trans Parents Won’t Gender Their Kids,” and “We’re Judged For Allowing Our 9Y/o To Transition.”

Other sexuality-related headlines on the “Discover” page include “Just Revealed The Identity Of Her Girlfriend,” and “The Hardest Part About Being A Trans Model.”

Aside from pushing a transgender agenda, other publishers are redefining marriage.

The Federalist reported: “The popular publisher “Love Don’t Judge,” currently has an episode called “We Have Two Bedrooms – One For Each Of My Lovers” which describes the life of a woman and her husband of eight years and her new girlfriend. The three live together in a polyamorous relationship.”

However, Snapchat is not just redefining sexuality. Further content includes the support of witchcraft and other spiritual activity, none of which is centered on God’s word.

Unfortunately, Snapchat is not on the fringe of social media apps but is leading the charge. According to a Business Insider poll, 59 percent of Generation Z (6 to 24 year-olds) listed Snapchat as their central source for news.

Movieguide® preaches media literacy and emphasizes the importance of parents’ discernment and awareness to protect children from the constant flow of immoral and false information.

Movieguide® founder and publisher Dr. Ted Baehr researched the effect pornography had on teenagers through movies. Those same principles are amplified in social media due to the direct access and constant connection.

Our antidote to this poison is to train our children to evaluate the media they consume through a Christian and biblical worldview. When they are properly able to process what they are consuming, they will be more equipped to decipher right from wrong, even in social media posts.