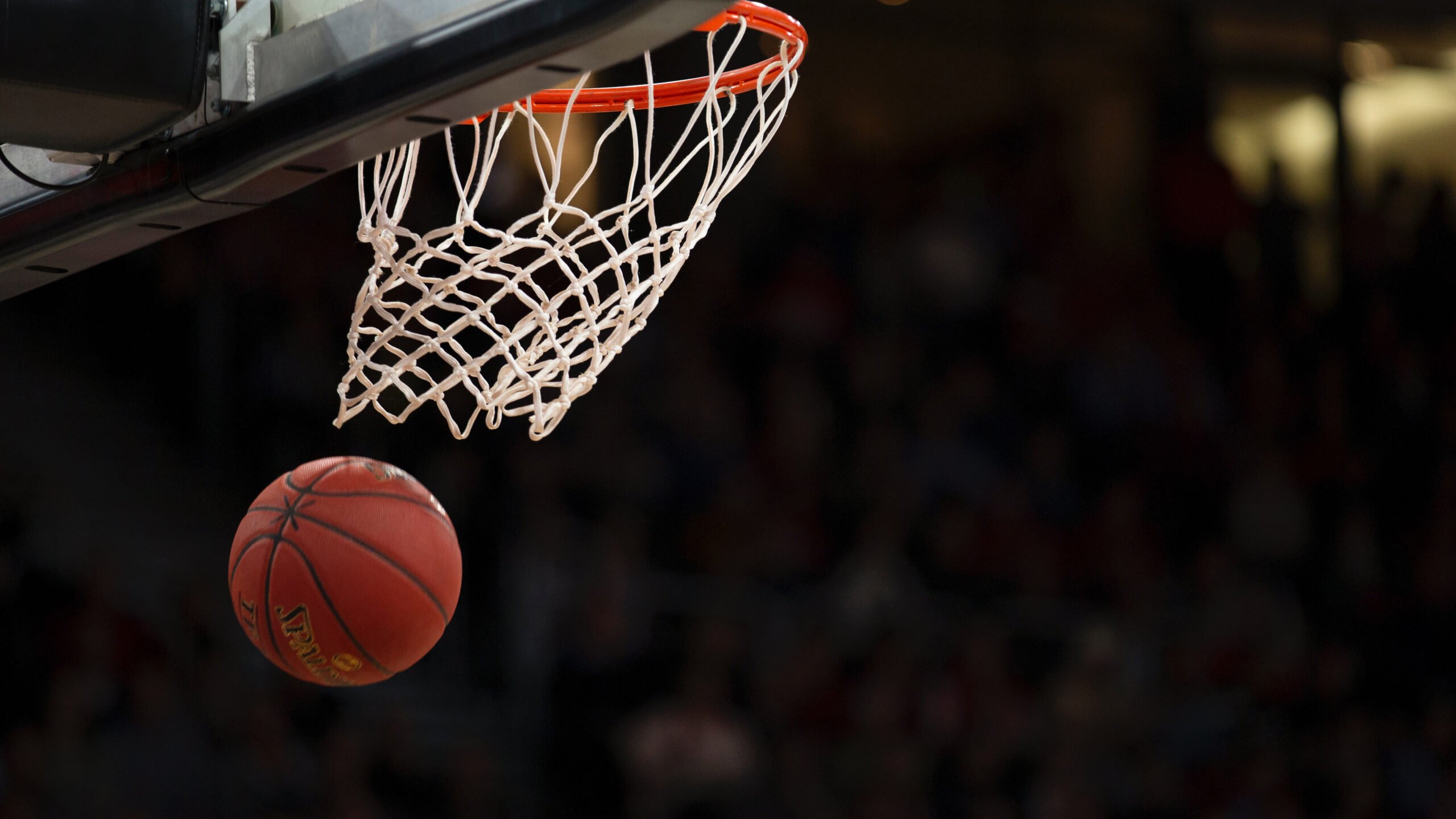 After NBCUniversal’s coverage of the Tokyo Olympics appeared on their streaming app Peacock, a future where sports coverage leaves traditional Pay-TV bundles and joins streaming services is no longer far-fetched.

“This didn’t exist a year and a half ago,” NBC Sports VP engineering Tim Canary told The Hollywood Reporter of Peacock’s digital network operations center (DNOC). However, as more and more people turn towards streaming, NBCU’s decision to focus on Peacock and streaming content may already pay off.

According to research from Antenna Data, the Olympics were the biggest paid signup-driving event for the service so far, driving 151 percent more paid signups than The Office, 108 percent more than the WWE’s WrestleMania and 50 percent more than the film Boss Baby: Family Business. NBCU says that users have streamed more than 4.3 billion minutes of coverage (including on NBC Sports’ website and app), and that the games marked the “best two weeks of usage” in Peacock’s history.

While Netflix and Disney+ lead the way regarding the top streamers, other would-be competitors are looking to tap alternative avenues of content, such as live sports.

“I think at the moment, everyone is looking at streaming as supplemental to the linear television experience, but five years down the road or three years or 10 years, whenever Disney decides that ESPN+ is a replacement for ESPN … then the bundle falls apart,” S&P Global senior director Naveen Sarma, said.

While Netflix still reigns, Disney is hot on its tail. Part of the reason for Disney+’s success is its offering of sports on ESPN+.

“That flexibility for us as we need to pivot towards a direct-to-consumer ESPN+ platform has been an important component that we insist upon for each one of these deals.,” CEO Bob Chapek said. “When the time is right to really stomp on the gas and go even stronger into our direct-to-consumer platforms for sports, we’ll do that.”

Aside from Netflix, most streamers are pursuing the prospect of streaming live sports. Moreover, the addition of live sports could signal a new norm in regards to ad-supported content.

Netflix burst onto the scene through its ad-free model. However, most other streamers are looking to embrace an ad-supported system; and sports lead the way in terms of attracting advertisers.

“Advertisers are, at the national level, are willing to pay more for sports than just about anything else advertising-wise,” Cross Screen Media CEO Michael Beach said.

However, the leading streamers implement sports, the future appears to be headed away from pay-tv bundles.

“Does the NFL want Apple or somebody to pay the premium they are looking for and bake it into their $5-per-month package? Or do they want Apple to buy it and charge $200 a year or whatever the Sunday Ticket incremental cost was before?” Beach added. “For me, it is a total trial balloon for the league [eventually] going to direct-to-consumer.”

Read Also: The Data is In: Streaming Outperforms Broadcast TV