STD’s Reach All-Time High in the US: What’s to Blame? 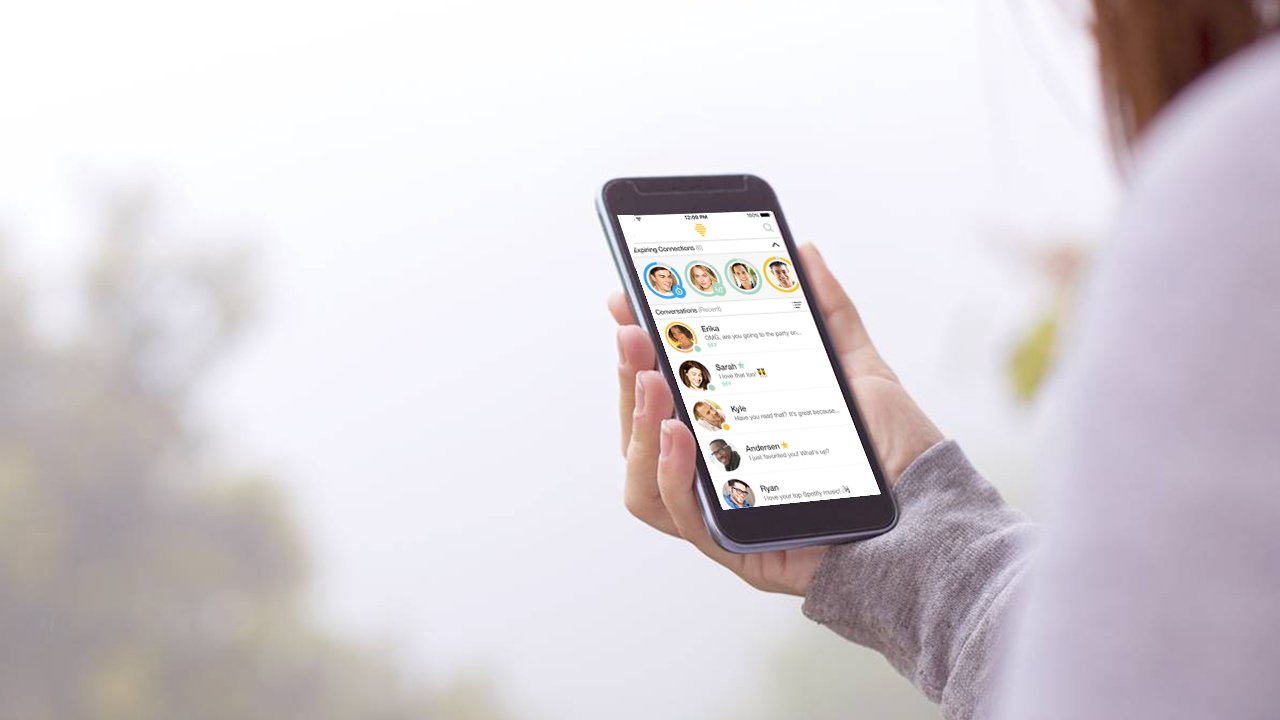 STD’s Reach All-Time High in the US: What’s to Blame?

Almost 2.3 million cases of STD’s were diagnosed in 2017, according to the Center for Disease Control (CDC). Among the leaders were gonorrhea with a 67% increase and syphilis with a 71% increase. These numbers are out of control and climbing.

Medical professionals such as Dr. Edward Hook of the National STD Prevention Conference now grapple with the idea that some STD’s could be untreatable. Hook said, “it’s important to realize that the gonococcus, the bacteria that causes gonorrhea, has reliably developed resistance to every antibiotic that has ever been used to treat the infection, but in the past 15 to 20 years, the number of new antibiotics available and the development of new antibiotics has slowed greatly.”

When will our culture realize the danger of sexual promiscuity?

Sex was created by God as something between a husband and a wife (Gen. 1:28). In God’s design for sex, waiting till marriage dodges the risks of STD’s because you’ve only been with one person. Sill, we need to evaluate why there’s such a dramatic increase from years prior. Dating apps are a key area to investigate.

Faithwire suggests the rise of dating and hook-up apps such as Tinder as a problem, where users swipe on photos of other users to meet up and oftentimes have sex. Bumble and Grindr “have made it easier for people to find sexual partners with whom they can have condom-less intercourse, widely considered a form of high-risk engagement.” As of January 2018, Statistica reported that 25% of Americans between 18 and 24 years old use Tinder. These individuals still have lots of living to do and with the risks of STD’s, many will have to deal with these STD diagnoses for the rest of their lives.

An oversexualized media doesn’t help these numbers at all. The American public is taught in movies, TV shows and music that sex is a right of passage. Actor, model and son of Clint Eastwood, Scott Eastwood, said on his podcast, Live Life Better, recently, “Everyone should be having sex, with themselves or with someone else.” Likewise, Jennifer Lawrence’s nude photo case just ruled that the hacker who took her photos is going to jail. Problems like these can be avoided if the photos aren’t taken in the first place.

Franklin Graham tweeted about the CDC’s findings on Twitter,

Sin always has a cost, a consequence. God loves us and wants to protect us. His Word tells us what to do: “Flee from sexual immorality. Every other sin a person commits is outside the body, but the sexually immoral person sins against his own body” (1 Cor. 6:18). 3/3

Now more than ever, we need to be influencing our culture with Biblical values. We cannot be silent. Much of the ideology about sex comes from our media, so we need to be there, pointing people to a better, happier and more fulfilled way of life. Thankfully, with Jesus, there is always hope!

For some encouragement on this issue, here’s a list of celebrities who advocate for people to wait to have sex until marriage. Read the article here.