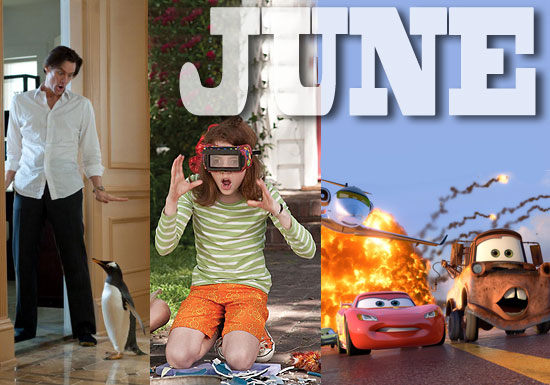 June is here and Movieguide® takes a look at the big movies coming up in our monthly summer preview. Be sure to check back closer to the release date to read the Movieguide® review of each of these movies before you go!

JUDY MOODY AND NOT BUMMER SUMMER

Judy Moody is a third grader whose summer plans don’t work out. So, she has to come up with some a comically different set of plans. Movieguide® has had a chance to review this and it’s a charming, well made movie for the family.

Check back on Movieguide®.org for the review. 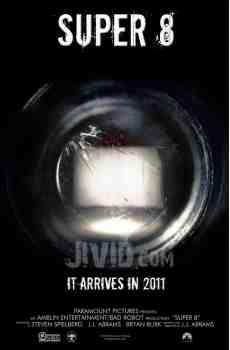 Don’t let the title fool you. This is no old home movie from your dad. No, this is a movie combining the talents of J.J. Abrams, director of MISSION IMPOSSIBLE, STAR TREK, CLOVERFIELD, televison’s LOST and Steven Spielberg, who seems to have directed every blockbuster since JAWS in 1975.

The movie is the story of a track wreck in a small town that was transporting “something” from the fabled Area 51. Expect lots of teaser trailers to not reveal much of the plot

Check back on Movieguide®.org for the review. There is likely paranormal type content. 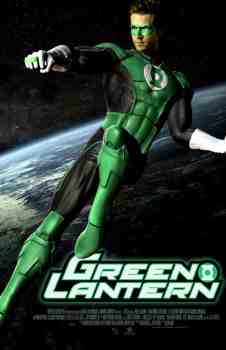 Exactly how many comic book hero movies do we need? DC Comics and Warner Bros is hoping we need at least one more. GREEN LANTERN is the story of a test pilot who is given a green ring that gives him super powers. 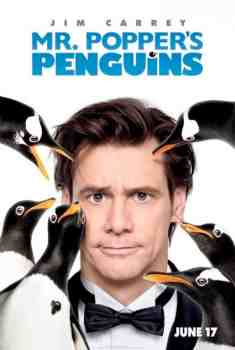 The best loved children’s book comes to the big screen. Mr. Popper is a regular businessman who suddenly inherits six penguins and he has to try to adapt his life – and apartment – to accommodate his flightless pets.

Jim Carrey stars in what we hope will be a great transition from book to screen. 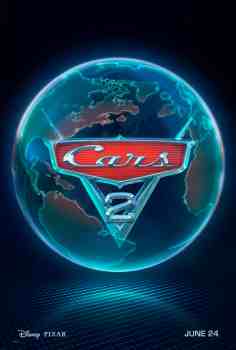 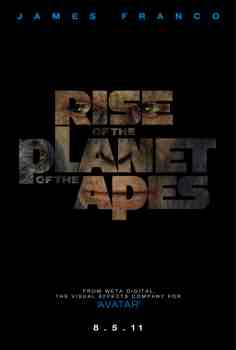 Lightning McQueen and Mater are back in the much anticipated sequel to Pixar’s CARS. This time the buddies head to Europe to compete in a Gran Prix when Mater gets mixed up with spies.

Pixar hasn’t missed yet and this promises to be great summer fun.

Read the review for CARS.

The Bots are back in this summer’s offering.  The first TRANSFORMER movie was named one of the Movieguide(R)’s top movies.  Check back for the review of this third (and they say final) movie.