THE BACHELORETTE’s Mike Planeta Discusses His Conviction of Abstinence, Calls Sex a ‘Gift’ 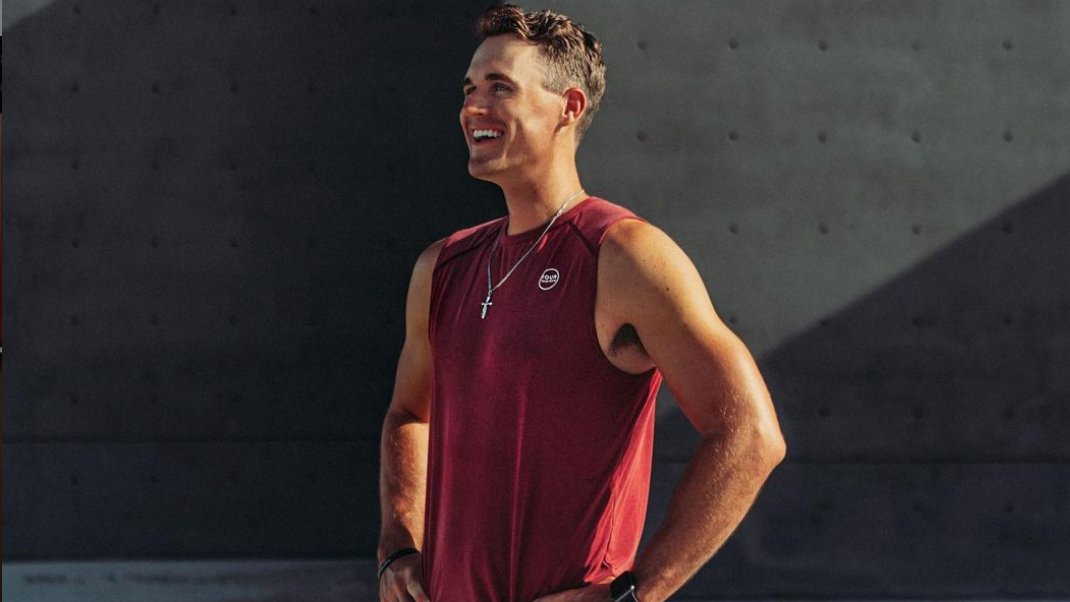 THE BACHELORETTE’s Mike Planeta Discusses His Conviction of Abstinence, Calls Sex a ‘Gift’

Mike Planeta shocked audiences of ABC’s THE BACHELORETTE when he proudly said he wants to save sex for marriage due to his Christian faith.

While on an episode of the Bachelor Happy Hour podcast, Planeta expanded upon his conviction on abstinence with host Becca Kufrin and former BACHELOR contestant Tayshia Adams.

“If you truly are convicted in something like this – and for me, I’m convicted, because I told [Bachelorette] Katie [Thurston] this and she started laughing, [but] I believe wholeheartedly God grabs the most rotten ones the earliest,” Planeta, 31, said. “I was one of the most rotten ones when I was born. [God] was like, ‘You do not get to experience a lot of these things because you’re going to get in trouble.’

“What’s a way to do that? For me … one of the biggest desires in my heart is obviously to have sex, you know, with my wife. It’s like, ‘Okay, well, then you need to put in work before you’re granted that gift.’ Right? So that’s how I view it,” Planeta said. “If you’re a man and that’s something that you’re struggling with, or you’re feeling insecure about owning it but you’re doing it for a reason, you’re convicted. . . for a reason. So find out what that reason is, understand it, and then, you know, verbalize it to your future spouse or your girlfriend.”

Planeta continued that there’s nothing “more secure” than “looking a woman in the eyes and saying, ‘I want nobody else for the rest of my life. You are all I want.’

During the second episode of the season, the men were required to tell Thurston what makes them “the greatest lover of all time.”

“I’m more worried about showing her how much it means to me. This is not something I take lightly, and I won’t compromise that,” Planeta shared, adding a poem he wrote to his “future wife.”

Planeta added that the “best way for me to show you [love] is by saving myself for you.”

Thurston, who cried during Planeta’s poem, awarded Planeta “the greatest lover of all time” trophy.