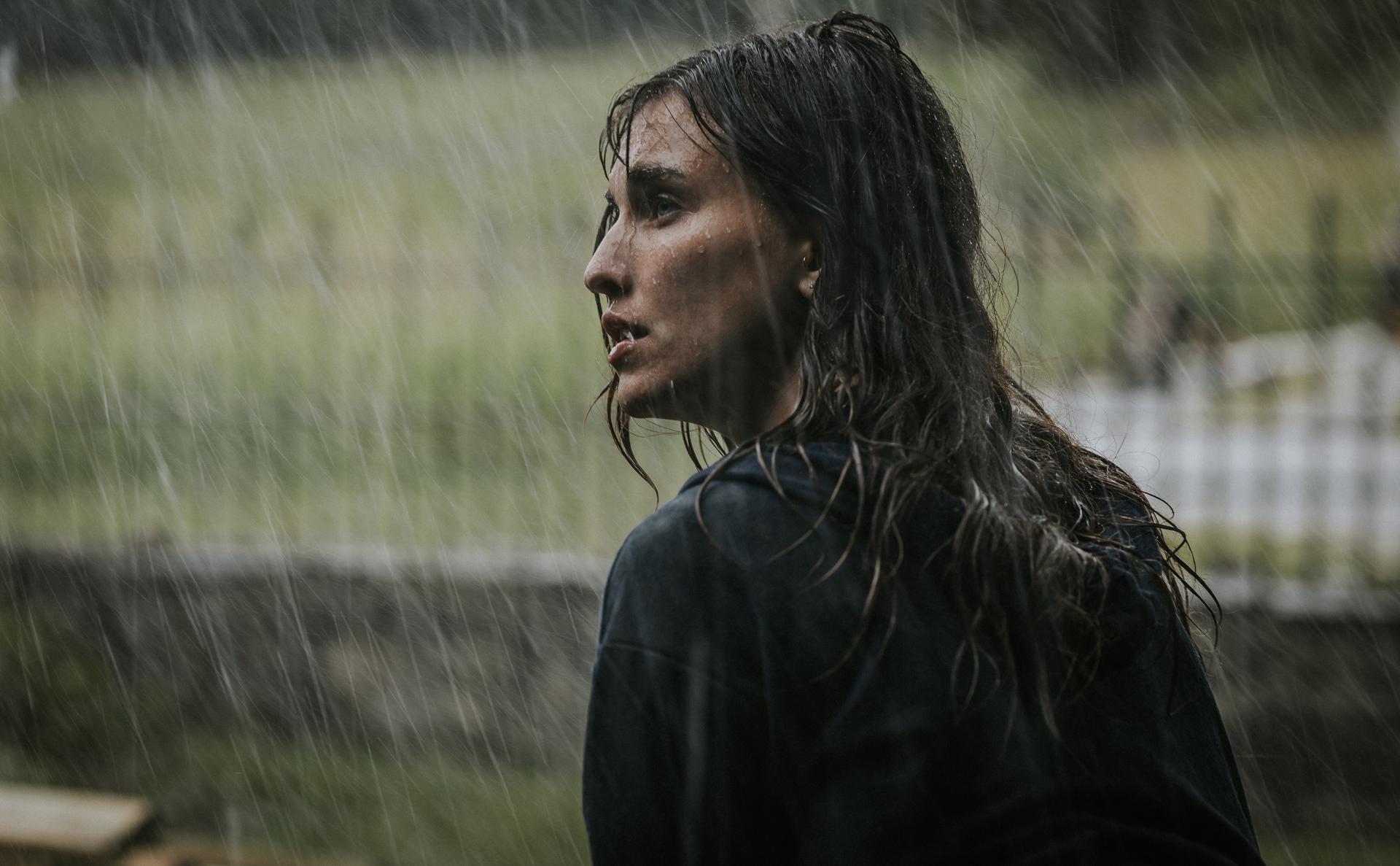 Photo from The Daily Wire

The Daily Wire announced that their first original movie, SHUT IN, will premiere in January 2022.

The conservative newsgroup and media company, founded in 2015 by political commentator Ben Shapiro, said that they wrapped production in a recent press release.

SHUT IN is directed by DJ Caruso (DISTURBIA, REDEEMING LOVE) and is based on a screenplay by Melanie Toast and stars Rainey Qualley.

“I was excited to direct a fiercely independent film from a brilliant script by Melanie Toast that seeped into my creative DNA back in 2019, when I had first read it,” Caruso said in a recent press release. “I was given the creative freedom to craft a film that features a flawed, but graceful character that must fight addiction and dire circumstances to find light in a very dark place.”

According to the press release, SHUT IN “centers on a young single mother (Qualley) who is held captive along with her two children by a violent ex as she plots their escape before it’s too late.”

SHUT IN will premiere in the United States as an exclusive for Daily Wire members, before receiving an international launch later in 2022.

Producers Dallas Sonnier and Amanda Presmyk of Bonfire Legend reportedly acquired the script for SHUT IN from Toast in 2018.

Sonnier first discovered the Shut In script on The Black List website, purchased the rights, and introduced Toast to her agents at UTA. The project went on to be set up at New Line Cinema, and even got as far as starting pre-production with Jason Bateman as the director. The project fell apart, and after the option period ended, Sonnier chose to take the project out of New Line and over to The Daily Wire.

The Daily Wire broke into the feature-film game with Kyle Rankin’s RUN HIDE FIGHT in January 2021.

Unfortunately, due to excessive foul language and graphic depictions of school shootings, Movieguide® cautioned viewers from seeing the independent thriller.

Upcoming projects for The Daily Wire also include a movie starring and produced by Gina Carano (THE MANDALORIAN).

“In February, former Disney Mandalorian actress Gina Carano made national headlines when she announced she was joining The Daily Wire. Earlier this month, Carano revealed she will produce and star in a soon-to-be-titled film for The Daily Wire, which is set to begin shooting in October with plans for release in the first quarter of 2022,” the press release reads.

“The Daily Wire is helping make one of my dreams — to develop and produce my own film — come true. I cried out and my prayer was answered,” Carano told Deadline. “I am sending out a direct message of hope to everyone living in fear of cancellation by the totalitarian mob. I have only just begun using my voice which is now freer than ever before, and I hope it inspires others to do the same. They can’t cancel us if we don’t let them.”