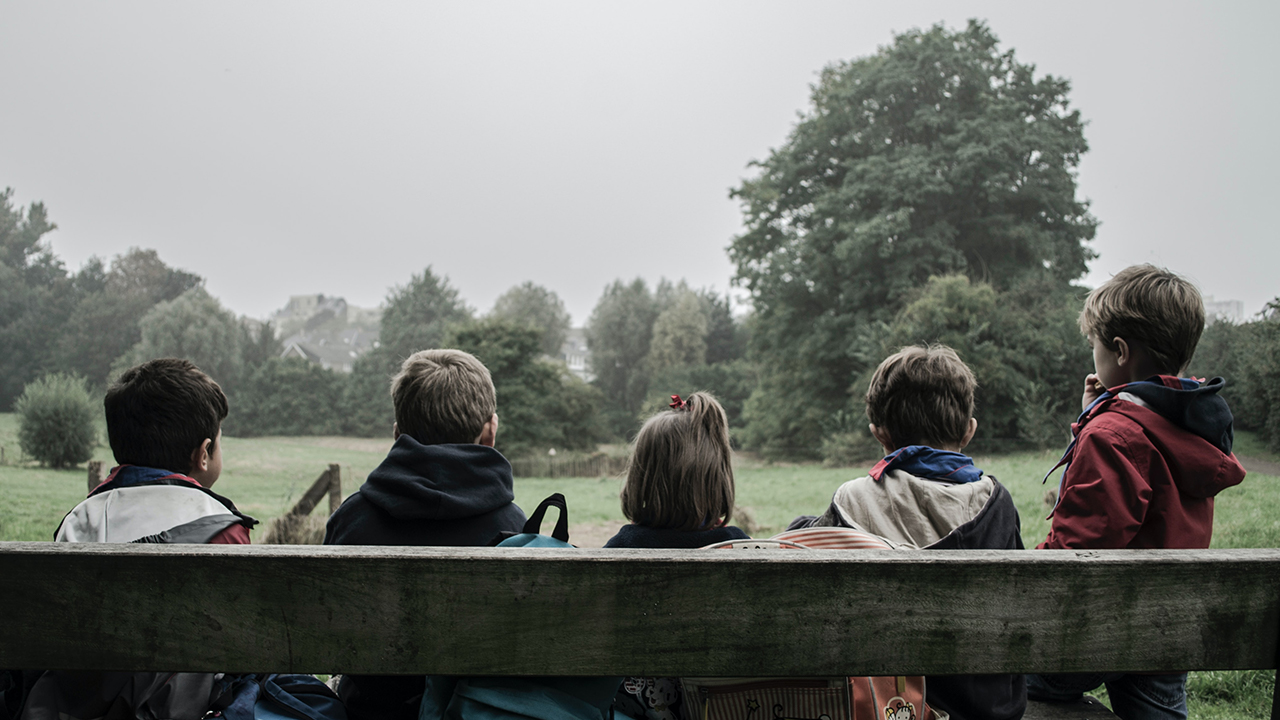 Photo by Piron Guillaume via Unsplash

The pandemic, which resulted in online schooling for many children, increased technology use in an already digitally saturated age.

Concern over the addictive qualities of video games and social media is not a new idea. However, the COVID-19 related lockdowns amplified the danger of when digital interaction replaces human interaction.

Andrus, who began a Parents Overcoming Electronics project, posits that children who face the emotional struggle of loneliness are more likely to seek solace in a screen than a real person.

“If we’re looking at tech addiction, it’s their version of telling the alcoholic to stop drinking and that’s just never effective,” Andrus said. “They’re going to the devices to fill a void.”

Andrus, who has written several books to aid parents and children in media addiction, wrote: “Teaching kids ownership about what their home environment looks like but then spreading that out. Parents start to get wise about what quality time looks like.”

His latest book is called “Thriving During COVID and Beyond,” which looks at the emotional toll the pandemic has on young children and how to combat it.

Andrus also notes that responsibility lies with the parents to connect with their children.

“If we can build healthy disciplines where we’re spending 15 minutes engaging with our kids in their favorite card game and that’s all we have, then that’s still 15 minutes that we didn’t have yesterday and that was an intentional use of our time,” he said. “Start finding things that you look forward to but also monitoring the time to see if you could push it up a little bit more and more.”

Andrus claims that this approach leads to healthy relationships between parents and children and helps children’s mental health.

Dr. Ted Baehr, Movieguide® publisher, wrote about the importance of teaching children media wisdom in his book, The Screen-Wise Family.

“Many Christian parents are concerned about the influence of media violence on their children, but many of those who are concerned don’t know what to do about the problem. The good news is that there are effective ways to teach your children to be media-wise,” Baehr writes.