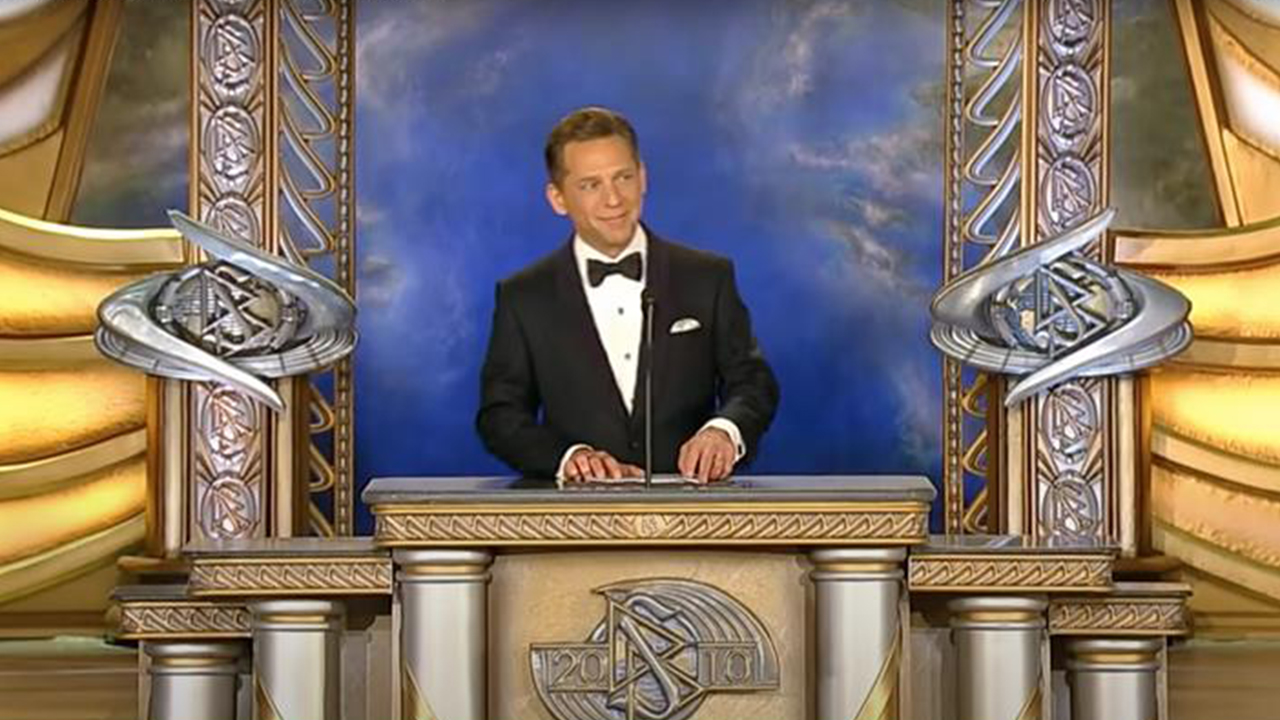 A recent expose published by The Hollywood Reporter revealed the manipulative inner workings of Scientology’s “lavish” production branch.  However, for Christian parents, it emphasizes the need for media discernment.

Although the church denies claims of proselytizing their worldview through their media, ex-Scientologists have shared their experience in the production branch of a false religion deeply interested in the worldview of Hollywood.

“Production has been intertwined with Scientology from the very beginning, as founder L. Ron Hubbard wrote a handful of Hollywood scripts and continually emphasized the importance of getting his message to the screen,” the expose reads.

Proselytizing is exactly what the network is intended to do. Meanwhile, over the past two decades, Scientology has also used its audition process for in-house films to reach out to new recruits, as well as hosted acting seminars to draw in prospective members. Through a spokesperson, the Church of Scientology denies these characterizations.

The Scientology Network — whose website says it’s accessible to more than 20 million households throughout the U.S. — comprises nine unscripted series (including Meet a Scientologist and Destination: Scientology), a documentary showcase and in-house films ranging from The Truth About Drugs to The Way to Happiness that reflect the church’s dogma. It’s available on DirecTV and via Roku, Apple TV, Amazon and Google Chromecast and airs in 17 languages.

The article also uses testimonial statements from actors and others who were once connected to the Church of Scientology’s productions. One such name is Marc Headley, who revealed the scope of Scientology’s message.

Marc Headley, who worked at Golden Era for a decade before leaving Scientology in 2005, tells The Hollywood Reporter that a typical year would see him and his team producing three to four films and 50 individual videos — largely PR for the church, showing its members changing the world and doing good. Since 2005, 5,200 videos and films have been produced (English and translated), averaging 90 a month, according to Scientology magazine Freedom.

Headley notes that as the productions began to grow more successful, it grew more difficult to silence the opinions of those who disagreed with Scientology.

“The people that had acted in films would then escape and then become a ‘suppressive person.’ Then they wouldn’t be able to have that film air anymore because there’d be some guy who is now a huge suppressive person known about in the press or throughout Scientology, and then he’s the main part in this film,” Headley said.

Headley continued, noting that they spent millions of dollars to rework their media and only include actors not associated with Scientology.

“Over the years, it went from every single person in the film had to be somebody from the base, to the extreme opposite of no one on the base can be in a film,” Headley said.

The expose reads: “Many of Scientology’s longtime internal film stars had left the church by 2010, meaning the many projects they appeared in had to be scrapped, say sources.”

Another testimony came from an actress hired by the production team.

“It wasn’t like they were trying to push me into a back room and keep me prisoner or anything, but it definitely was like, ‘You are in this building, we’re going to try to convert you to thinking the way that we think,'” Stephanie Urko, an aspiring actress, said, claiming that they never mentioned the project being connected to their religion.

Beyond the Church of Scientology’s active manipulation tactics in the recruiting process, the expose also reveals why there is a significant need to build up younger generations with media wisdom.

Whether it is the active attempt from false religions to impress their worldviews on-screen for millions, or a more subtle redefinition of morality easily accessible by your children, there is a need for discernment.

That is why Movieguide® and its founder, Dr. Ted Baehr, are committed to giving you the tools to live in the media age with courage rather than fear.

In his book, THE CULTURE WISE FAMILY offers this reflection and more practical points that you can find under the “parenting” tab at Movieguide.org.

In the 21st Century, the presence of media is so pervasive that simply trying to keep your children away from it is not enough. The parenting articles explain tried and true methods of protecting children from destructive media influence by developing discernment and a rock-solid worldview built on knowing and experiencing God’s love and truth.

Our families, and especially our youth, are being corrupted and destroyed by the messages being sold in the mass media of entertainment. Even our churches have been unable to give their members, especially their youths, sufficient help in avoiding the negative impact of our entertainment culture. In fact, many churches are clueless about the extent of the problem in their congregations. Other churches have opted for an anything-goes attitude. As a result, the children have suffered, and the parents agonize over how to deal with the problem. They don’t want their children to abandon biblical morality and go off as teenagers or college students into the toxic lifestyles promoted in the media.

Many leaders who want to address the problem have no solution except for parents to rearrange the furniture in their living rooms, or play Scrabble® with their children, rather than watch TV (these are good ideas, but they don’t offer a comprehensive solution needed in the 21st Century).

Expose the nature of the problem which the mass media of entertainment presents (because understanding the problem is the first step to developing discernment);

Explain why there is a problem;

Illustrate how some of the mass media of entertainment works and how it affects all of us;

Set forth in detail all the tools and techniques of discernment;

Teach how to use the media without being used by it;

Teach how to hear from God as your media advisor; and,

Give practical information about how to work toward redeeming the values of the mass media.

As one friend noted when, after exploring media-wisdom with me, he came to faith in Jesus Christ, that “God gave me back my mind.” God wants us to think clearly, and so He tells us in His word to develop discernment, get wisdom and acquire knowledge. These parenting articles will help you to do just that by giving you the media awareness and biblical discernment skills to overcome the powerful influences and artificial peer pressure of the mass media of entertainment.