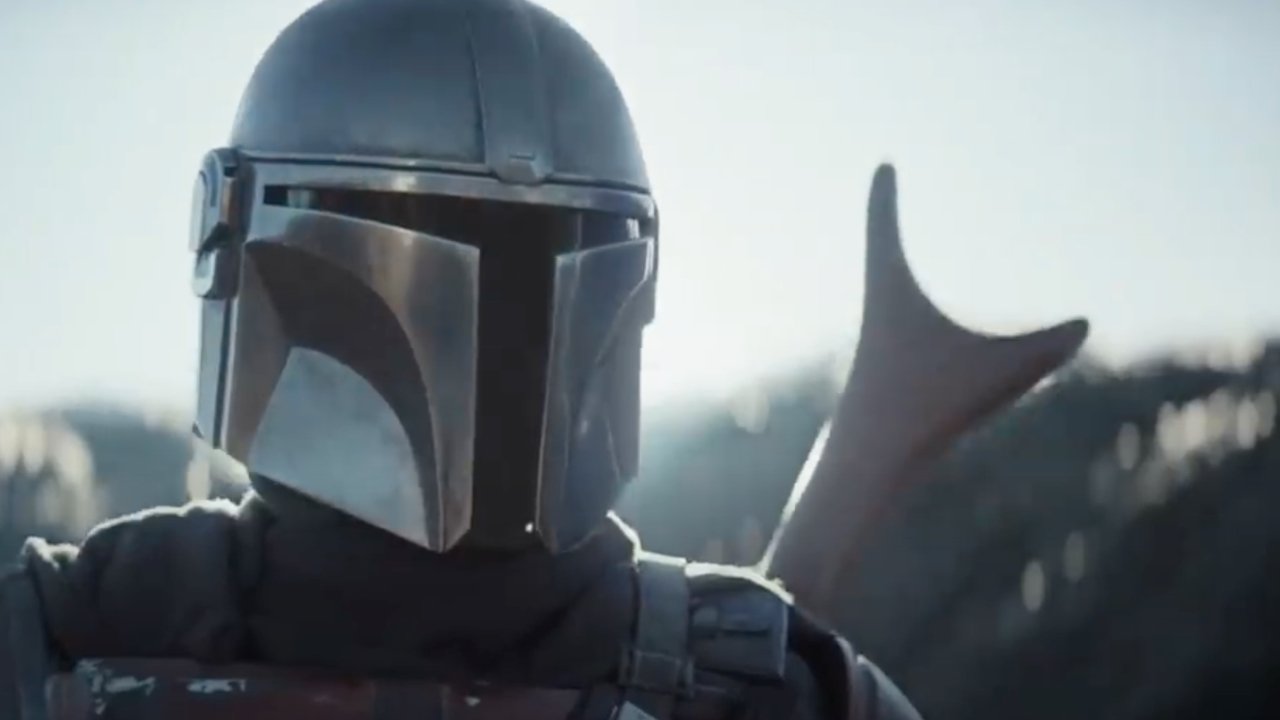 Disney+’s hit STAR WARS spinoff, THE MANDALORIAN, makes history as the first non-Netflix series to take the no. 1 spot on the Nielsen weekly U.S. streaming charts.

The series completed its second season in December 2020. It edged out Netflix’s THE OFFICE with 1.336 billion total minutes of streaming time to the popular comedy’s 1.311 billion minutes.

This particular Nielsen chart gathered data from U.S. viewing on TV sets during the week of December 14 to 20 and does not account for international or mobile streaming. THE MANDALORIAN managed to break the norm as the number one streamed series while Netflix still claimed the other nine spots.

However, THE MANDALORIAN’s success shows that you do not need unnecessary sex, language, or gore to attract viewers.

Movieguide® review of season one reads:

The cinematography and editing in THE MANDALORIAN are excellent and blend seamlessly with the appearance and style of the STAR WARS movies. The plot and character development sometimes leave a little to be desired. As an action series, THE MANDALORIAN definitely delivers, and the title character quickly becomes more relatable. There’s lots of action violence, betrayals and plot twists in THE MANDALORIAN, but little objectionable content. However, the series has a New Age pagan worldview mixed with some positive moral, redemptive elements. So, MOVIEGUIDE® generally advises caution for older children.

THE MANDALORIAN has contributed to Disney+’s family-oriented content to skyrocket to 86.8 million global subscribers in just a little over a year.

THE OFFICE ended in 2020 as the most popular show of 2020 on the most popular streaming service Netflix. That said, Movieguide® hopes Disney+ sets a standard for popular TV that promotes more family-friendly TV.