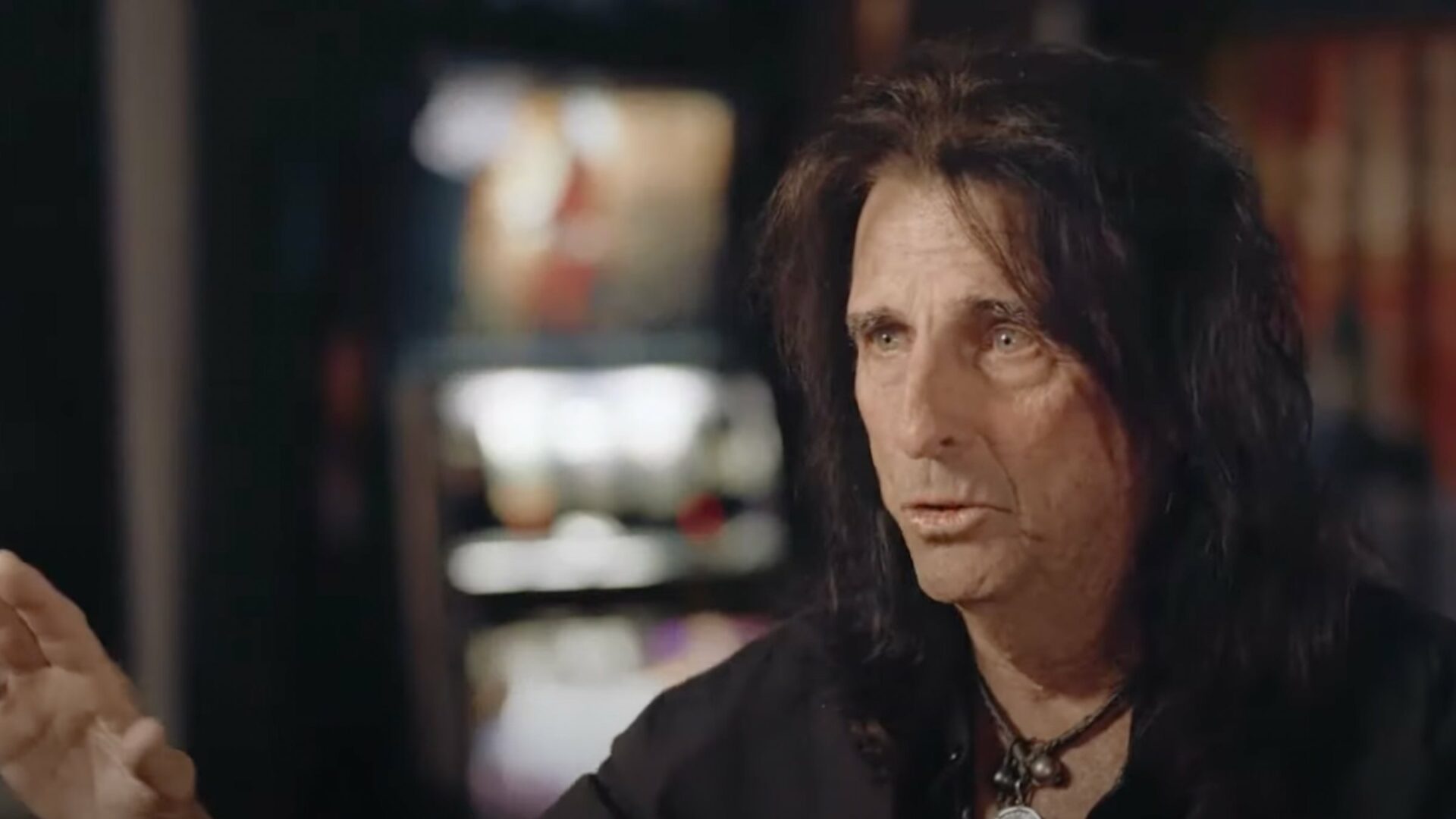 Although famous rock ‘n’ roll star Alice Cooper grew up in the church, he strayed from his Christian roots over his 50-year career as a performer.

“I grew up in a Christian household,” Cooper told NBC News in 1996. “My dad was a pastor and he was an evangelist for 25 years. I used to go up and do missionary work with him with the Apaches in Arizona. My grandfather was a pastor for 75 years… My wife’s father is a baptist pastor, so I always refer to myself as the real prodigal son because I went out and the Lord allowed me to do everything and then just started reeling me back in.

“When you get out there you realize that you’ve had every car, you’ve had every house and all that, you realize that that’s not the answer, that there’s a big big nothing out there at the end of that,” he added. “Materialism doesn’t mean anything. A lot of people say that there’s a big God-shaped hole in your heart and when that’s filled, then you really are satisfied. I think that’s where I’m at right now, I’m very young in the faith even though I grew up in it.”

A significant part of Cooper’s testimony was his fight for sobriety after his wife, Cheryl, threatened to leave if he did not quit drugs and alcohol.

“After about two weeks, Cheryl had gone to Chicago and said ‘I can’t watch this.’ But the cocaine was speaking a lot louder than her,” Cooper told Greg Laurie in a recent interview. “I looked in the mirror and it looked like my makeup but it was blood coming down, I think, I might have been hallucinating.

“I flushed the rock down the toilet and went to bed for three days, and I woke up, and I called her and I said, ‘It’s done,'” he recalled. “She goes, ‘Right, you have to prove it.’ That was the beginning of our relationship coming back.

“One of the deals was we start going to church,” he continued. “I was a poster boy for everything wrong and then when I got sober and came back to the church I realized that’s where I belonged.”

Cooper said that both the doctrine of God’s justice and Jesus’ sacrifice helped him come to Christ.

“I came to Christ because of my fear of God,” he confessed. “I totally understood that hell was not getting high with Jim Morrison, hell was going to be the worst place ever. In fear I came back to the Lord but I went to another church and that pastor preached the love of Christ, which, now you put the two together, and it was exactly right.”

Cooper noted that his lifestyle immediately changed after his salvation.

“I knew that there had to either come a point where I either accepted Christ and started living that life or if I died in this, I was in a lot of trouble and that’s what really motivated me,” he said. “I don’t think we accept Christ, I think we accept the fact that He accepted us.”

Even after Cooper’s salvation, baptism, and getting plugged into his church, he felt like he had to give up on his career as Alice Cooper, the rock star.

“I went to my pastor and I said ‘I think I got to quit being Alice Cooper now,’ and he goes, ‘Really? Do you think God makes mistakes? Look where he put you, he put you in the exact camp of the philistines and you were basically the leader. Now what if you’re Alice Cooper but what if you’re now following Christ, and you’re a rock star but you don’t live the rock star life? Your lifestyle is now your testimony.'”

In a 2006 interview, Cooper explained why he continued to pursue his career in rock ‘n’ roll as a Christian.

“I don’t do Christian rock, but I’m a Christian that does rock,” he added.