THE SOCIAL DILEMMA Director Jeff Orlowski Warns Against Big Tech: ‘This Has Gone Too Far’ 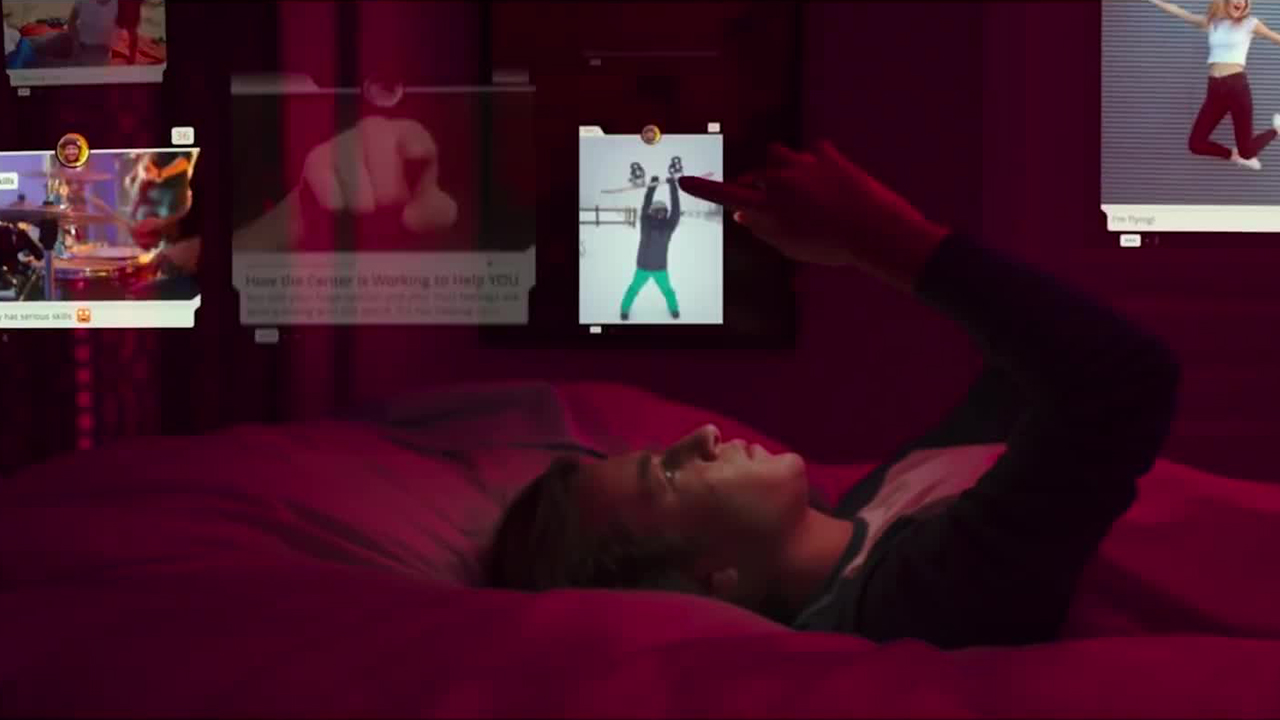 THE SOCIAL DILEMMA Director Jeff Orlowski Warns Against Big Tech: ‘This Has Gone Too Far’

The 2020 documentary THE SOCIAL DILEMMA shocked audiences as it revealed the dangers of social networking and big tech companies’ real power. Director Jeff Orlowski notes that the scary part about the story is that it is nonfiction.

THE SOCIAL DILEMMA mixes investigative style interviews of some major Big Tech, social media whistleblowers with dramatized scenes to reveal social media’s effect on society and the dangers it poses for the future. The movie includes interviews from tech developers, psychologists and former social media employees. It illustrates what they say through a narrative portion that zooms in on life in an average American household.

THE SOCIAL DILEMMA is a compelling, timely look at some of the nefarious ways, or even involuntary ways, Big Tech controls its user base through provisions like instant information and search engines. THE SOCIAL DILEMMA still presents a revealing perspective on Big Tech and the addictive qualities that social media has on many children and adults. It provides several scientifically backed solutions to slow the tide of social media’s negative physiological and psychological effects.

Orlowski maintains that social media companies need to be held accountable and even regulated.

“I think we need massive regulation,” Orlowski said. “These tools weren’t built for democracy…We, the public, are the thing being mined and manipulated, being converted into money. It turns out that it’s terrible for democracy. We need democracy to fight back. We need our systems, we need our legislators to say, ‘Wait a second. This has gone way too far. We need to change what these things can or can’t do, for the betterment of society.'”

Check out Movieguide®’s complete review of THE SOCIAL DILEMMA.