If Hugh Hefner Grew Up in a Christian Family, How Did He Stray so Far? 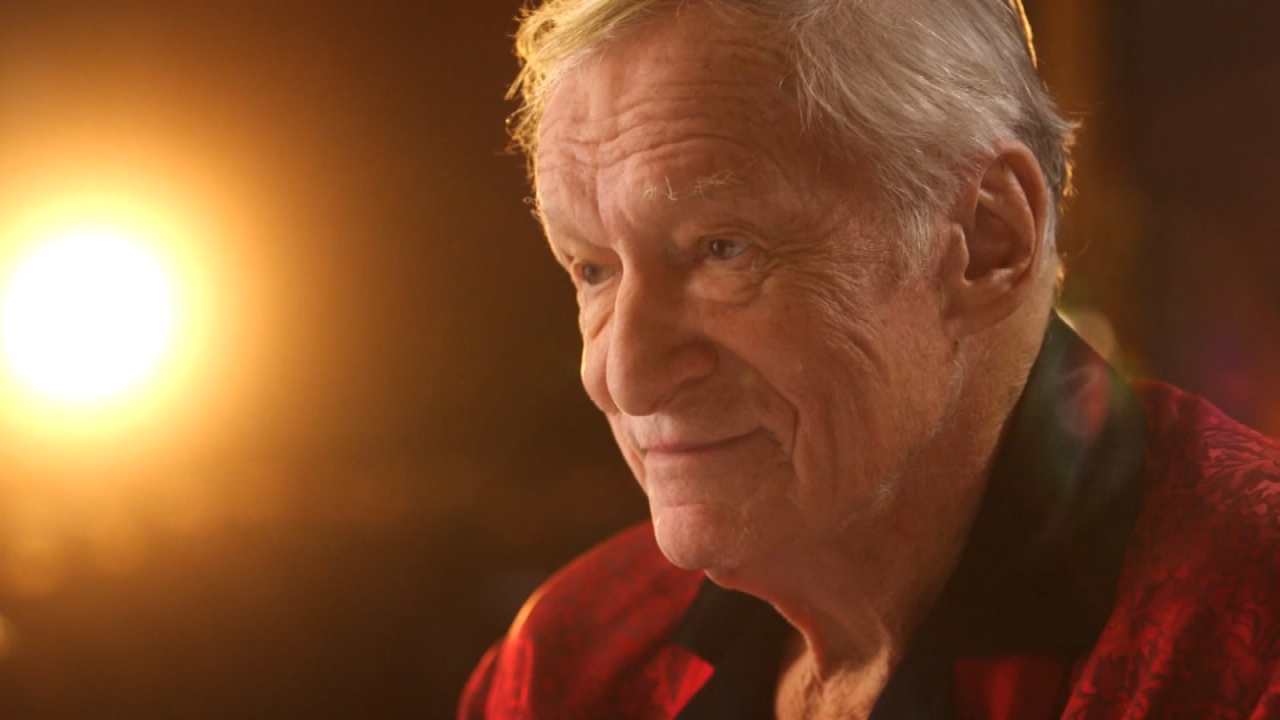 If Hugh Hefner Grew Up in a Christian Family, How Did He Stray so Far?

Hugh Hefner was brought up in a Methodist family. He once said:

“My folks were raised pure prohibitionist. They were very good people, with high moral standards, but very repressed. There was no hugging and kissing in my home.”

His religious influence was rejected. He said:

“The people who had the most impact on me when I was young were Freud and Darwin.”

Based on these influences Hefner concluded:

“The major civilizing force in the world is not religion, it is sex.”

With this philosophy, he started Playboy Magazine and became the world’s best known champion of sex. He once proudly said:

“In my own words, I played some significant part in changing the social-sexual values of our time. I had a lot of fun in the process.”

Here’s a man brought up in church, but his philosophy went the opposite direction based on the influence of Freud and Darwin. He proudly concluded that free sex civilizes society. It does not, but he did indeed have a profound impact on society spreading his beliefs.

The tragedy of Hugh Hefner is that his religious upbringing did not teach him how to defend a Christian worldview from the worldview of Freud and Darwin. Hefner was sucked into a life of lust. He glorified lust as natural. He thought lust freed mankind from religious inhibitions.

Lust is natural. It is perhaps the ugliest form of mankind’s sinful nature. It’s all about self-gratification. It is NOT a civilizing force. Hefner himself wrote about it being a primal force.

All civilized societies have laws against adultery, rape and child molestation, yet these are activities driven by unrestrained natural lust.

A Christian worldview takes into account the teachings of Jesus on lust:

Hefner would see this verse as proof religion is repressive; but in reality, this verse is about freedom. This verse is not just about where you go when you die. Lust can throw you into hell on earth. It can literally change your brain.

Most people in the world hate the fact that many children and young adults are trafficked to satisfy the lust of slave buyers. These customers are actually slaves themselves.

Most people addicted to pornography are not enjoying their lives. Many know it’s evil but feel unable to control themselves. Lust demands variety. What satisfies lust for a time becomes boring. Lust demands new thrills and it can take directions a person finds revolting. A man can despise the very idea of pedophilia, but be dragged in that very direction by lust. The people who buy sex slaves don’t just one day decide they want a sex slave. They begin their trip to depravity and criminality with something as “tame” as Playboy.

The good news is that Jesus Christ offers freedom to those now in slavery to lust…and you don’t have to gouge out your eyes or cut off your hands. If the demon of lust just laughs at you and says, “You’re hopeless. You’ll never get away from me,” You can get the last laugh. You can see him bound and thrown into hell.

Jesus Christ paid the price on the cross, not just for our forgiveness, but also for a new life. His sacrifice offers us a life lead by the Spirit of God, not demons. Jesus called it being “born again.” Baptism symbolizes the transaction. The old you (dragged around by lust) dies, is buried in the water, and you arise with a new clean beginning with the Spirit of God as your guide.

The Spirit of God does not behave like a demon. He does not drag you around laughing at you. He advises. You get to choose his advice, and He’ll help you. It’s vital to grow closer and closer in your relationship to God by seeking Him. The better you understand how much He loves you the better you can reject habits you developed in your old life.

Know this: God loves you. God loved Hugh Hefner. In Romans Chapter 1, the Apostle Paul describes what happened to Hugh Hefner. His heart was darkened by unbelief and his mind went in the direction of foolishness. The idea that our very reason to be on the planet earth is to satisfy our sexual desires is ugly foolishness. It reduces life to selfish animal instincts. It makes life all about satisfying your own desires.

Having Darwin’s “survival of the fittest” mentality is uncivilized. It creates the Hitlers and the Hefners. It creates the death camps and the sex slave trade. It fosters adultery and divorce. It destroys families.

What the world needs is the freedom that comes from living directed by the Spirit of God. It also needs a church that can present the good news of Jesus Christ so clearly that children who attend church will not be sucked into the foolishness promoted by Freud, Darwin and Hefner.