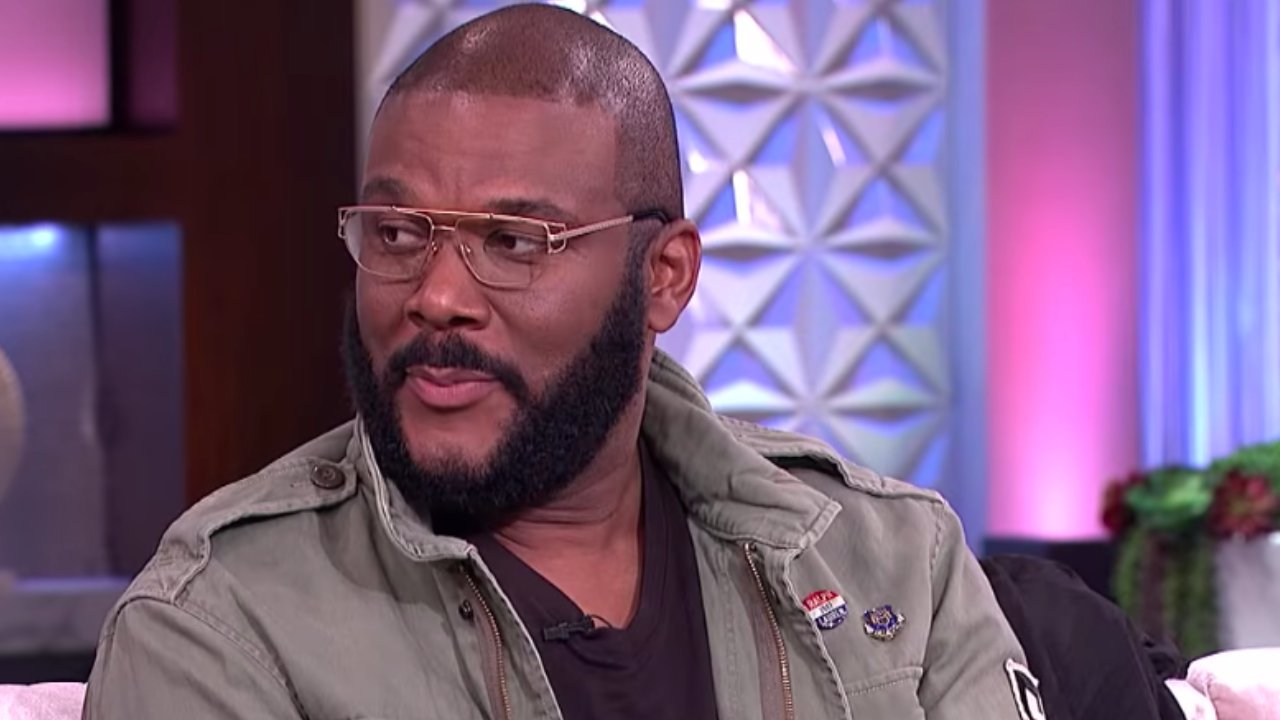 Tyler Perry already has a new project on his mind, and this one could help people heal after being sexually abused.

“You know what, right now I’m dreaming about how do I build this shelter for trafficked girls, boys and battered women,” Perry told Essence at the grand opening in early October.

During an interview with Gayle King for CBS THIS MORNING, Perry opened up more about this dream.

“Having a compound that is a beautiful place right here somewhere on this 330 acres, where they’re trained in the business, and they become self-sufficient, they live in nice apartments, there’s daycare, there’s all of these wonderful things that allows them to re-enter society and then pay it forward again. That’s what I hope to do soon,” he said.

This dream is close to Perry’s heart, as he himself suffered from sexual abuse.

Perry, “Went through years of turmoil after he was sexually molested by three different men and a woman by the time he was 10,” People reported.

“I just moved through it. Go onto the next thing. ‘Boys don’t cry, shut up and move on,’” Perry said. “Holding on to all of that, not knowing what to do with it, there was a lot of anger in my teenage years, in my 20s.”