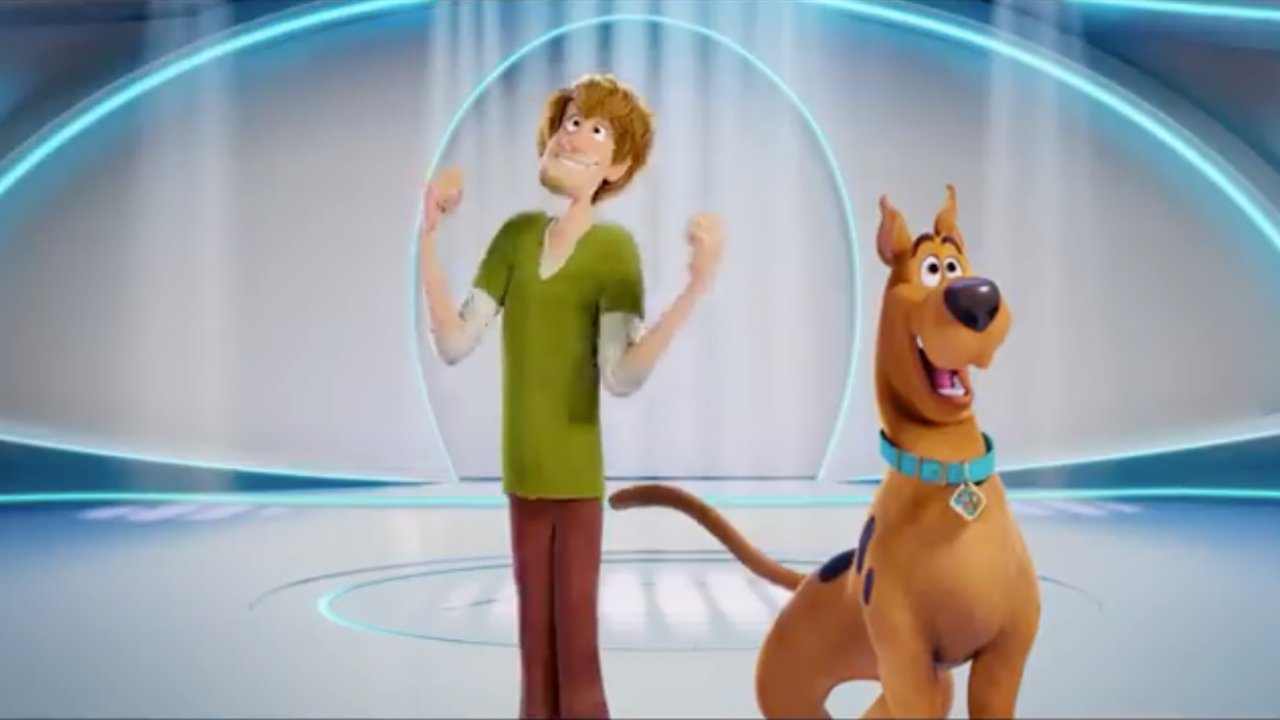 Warner Bros. will release animated movie SCOOB! this Friday to VOD. However, the studio reassured exhibitors that they still believe in theatrical releases.

“Our launch of Scoob! took a different path than normal because of the virus, and we’ll learn from that,” he said about the Friday release, but highlighted that “we understand the importance of … big theatrical releases,” said John Stephens, CFO of WarnerMedia owner AT&T.

Stephens concluded, “We are interested in new ideas, whatever is best for the consumer, but we will continue to work with our partners.”

The release of SCOOB! on VOD comes after the coronavirus shuttered all theaters in the U.S.

Movieguide® previously reported that just weeks ago, exhibitors told NBCUniversal they won’t show the studio’s movies if they break the “normal theatrical window.”

Theater owners made this comment because of Universal’s success with releasing TROLLS: WORLD TOUR on VOD and Universal claiming they would break the traditional theatrical window.

Related: Why TROLLS: WORLD TOUR Is Unacceptable For Your Family

Stephens calls the price a “real bargain” because of the broad range of content it will feature.

HBO Max will include the existing shows on HBO, plus “thousands of more hours and more titles and quite frankly attracts many more demographics,” Stephens said.

“So from that perspective, I think it’s something that’s going to be accepted as very high quality and significant content that goes across the whole family unit or multiple individuals, as opposed to just one demographic. As such, I think it’s at the right price point.”

Moveiguide® doesn’t know for sure if the new streaming platform will include family-friendly options like Stephens says, but continue to check back for our reports.