We See Through Their Music 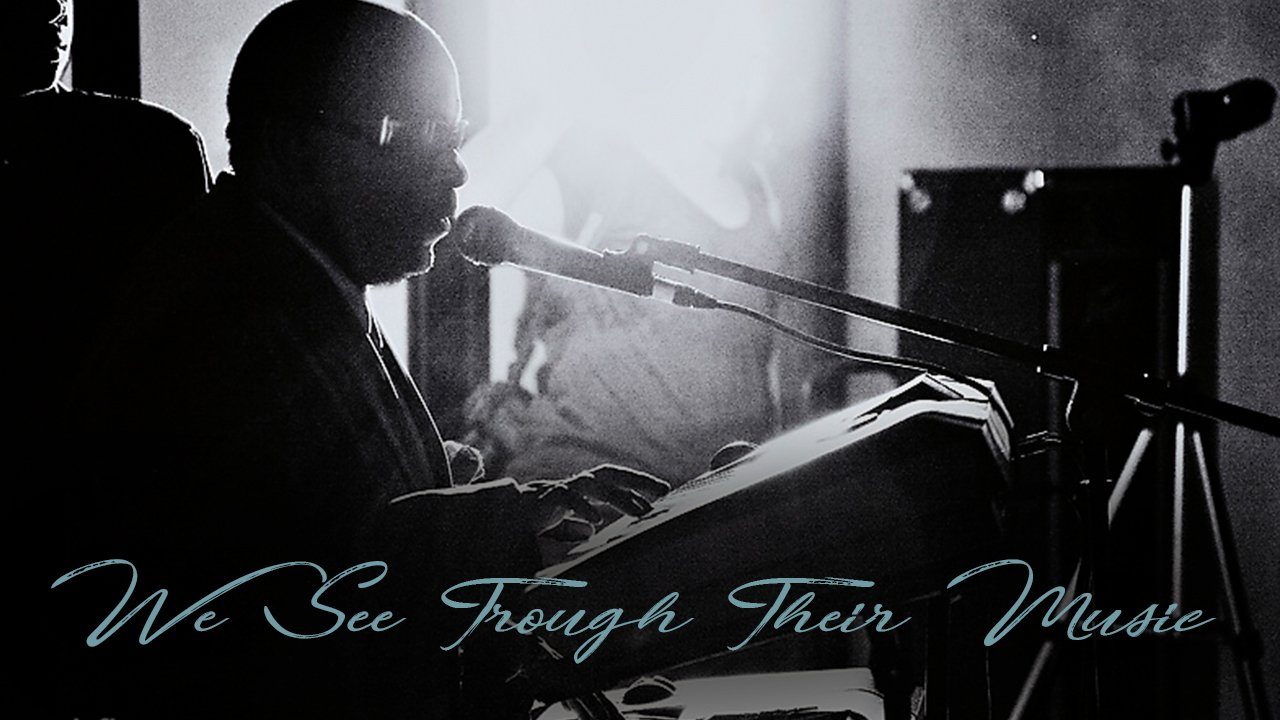 We See Through Their Music

One of the highlights of the Annual Faith & Values Awards Gala & Report to the Entertainment Industry and other MOVIEGUIDE(r) events is great music. Sometimes the music is so good we invite them back again, although the rule in award shows is to keep it fresh.

One of the best performances at the Annual Faith & Values Awards Gala & Report to the Entertainment Industry and at the Atlanta Banquet was the P&W Trio.

The P&W Trio was created by Paul Montgomery, the lead guitarist/vocalist who is one of the original five members of the Blind Boys of Alabama, which is known as a gospel group formed at the Alabama Institute for the Negro Blind in 1939.

Paul Montgomery was born blind on September 28, 1947 and was raised in Gulfport Mississippi. He attended the Mississippi School for The Blind, which is where he developed his love and interest for music; and graduated during the year of 1967

Shortly after graduation, Paul was offered the opportunity to tour with the Blind Boys of Alabama. He traveled and performed all over the world for 8 years. In 1974, he created his first six piece band, called the Montgomery Express, which had minor success. In 1984, Paul moved to Albany, Ga., and joined the Melitones, a local gospel group. Within the group is where he met Willie Moody, an accomplished pianist, vocalist, lyricist, and composer; and Morris Crumbley, a percussionist.

Moody was born on May 3, 1971, and was raised in Albany, Georgia, the birthplace of Ray Charles. Moody has been blind since the age of 2, when retina Blastoma robbed him of his vision. At the age of 3, he started training on keyboards, first at the nearby Whatley’s Music Company and later with Albany State University music professor Ebert Bacon, and soon he’d built a name for himself. Moody has opened shows for the renowned Ray Charles, which earned him the opportunity to get involved with the federally-funded Very Special Arts (VSA) national program, which allows young adults the opportunity to explore their talents, has performed at the John F. Kennedy Center for the Performing Arts, and has represented Georgia for the Yitzhak Perlman Award, which is a national competition for artists of exceptional musical abilities.

Morris Crumbley was born on November 28, 1961 and was raised in Rockford Illinois. Brought up in the church, Morris at the age 13 developed his love for music through gospel, which he played the drums at the House of God. In 1984, he moved to Albany Georgia, and joined the Melitones, which he traveled and performed six years and became known as one of greatest renowned percussionist of his time; having been self-taught by playing solely by ear with no formal training.

Because of their musical history together, the time was right to form the P&W Trio in 2005. In 2008, the P&W Trio performed at the 16 Annual Movie Guide Awards, which has been their success story thus far and as of today, the P & W Trio has kept their desire, determination, and passion to continue to pursue their dreams to performing their own original music professionally and to be recognized globally as Albany Georgia’s finest R&B/Jazz group.

MOVIEGUIDE(r) loves and recommends the P & W Trio. They say, “We see through our music.” We know that we see the Light through their music.