What American Westerns Can Teach Us About Today’s Political Climate 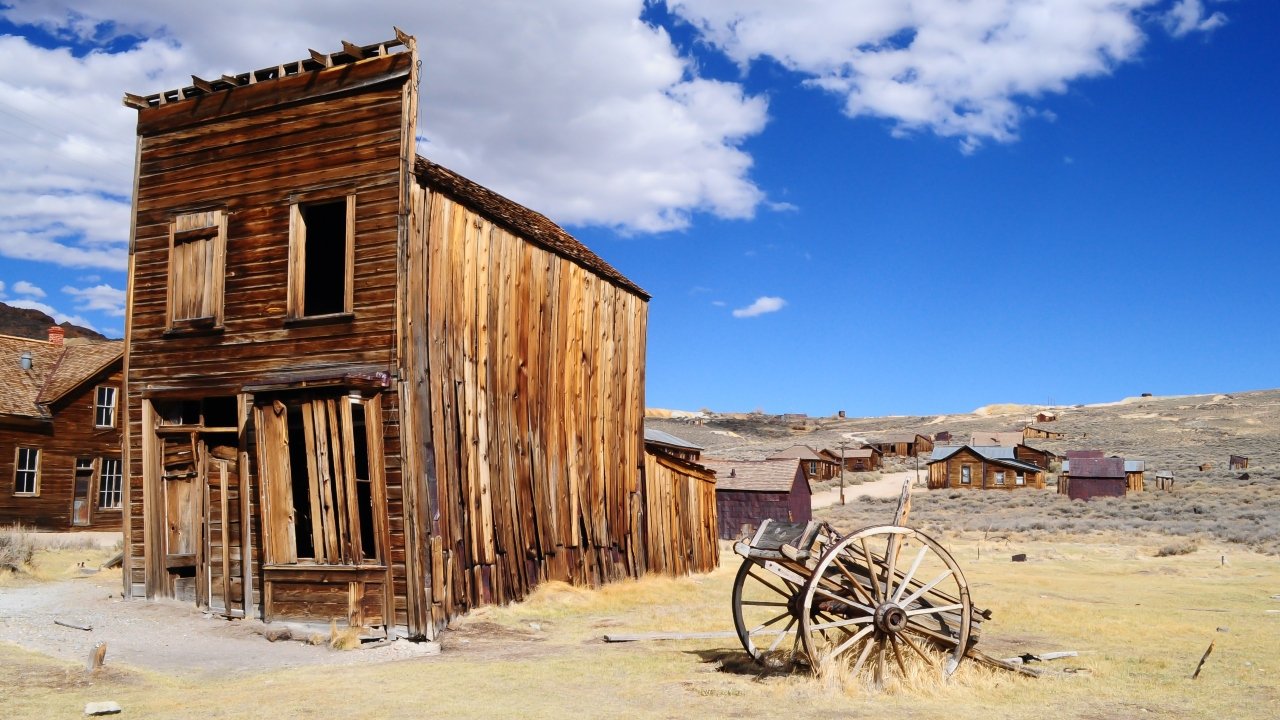 Photo by Sarah Lachise on Unsplash

Sometimes, an old movie can illuminate a current major issue during an election.

I was watching one of my favorite comic westerns the other day, the thoroughly delightful 1967 comedy western SUPPORT YOUR LOCAL SHERIFF. The movie stars James Garner (MAVERICK), Harry Morgan (MASH), Joan Hackett, Walter Brennan (SERGEANT YORK), and Bruce Dern and Jack Elam, two fixtures in many TV and movie westerns, from GUNFIGHT AT THE O.K. CORRAL and TV’s GUNSMOKE to ONCE UPON A TIME IN THE WEST and THE COWBOYS..

In SUPPORT YOUR LOCAL SHERIFF, Garner plays Jason, a quick-drawing, quick-thinking nomad on his way to Australia. Jason gets waylaid in a gold-rush town and becomes Sheriff just just so that he can spend his leisure time prospecting for gold. Before accepting the job, Jason watched a man named Joe in a saloon (played by Bruce Dern) trick another man into trying to draw his pistol first while Joe was actually drawing his own gun first.

It was clearly pre-meditated murder, so Jason tells the mayor he plans to arrest Joe for murder. The mayor tries to talk Jason out of arresting Joe. The mayor tells Jason that Joe is one of three violent brothers, and the brothers and their father pretty much do whatever they want. Jason concedes that the mayor is his boss, but he will hand back his Sheriff’s badge because “that is no way to run a town, Mayor.”

“Furthermore,” Jason says, “I’ll expect all the law abiding citizens in this community to back me up in this job.” The town was desperate to find a new Sheriff, so the mayor tells Jason to go ahead and do whatever he thinks best.

SUPPORT YOUR LOCAL SHERIFF has a comical tone throughout, but James Garner’s dialogue in this scene perfectly portrays the traditional American attitude toward local law enforcement.

While it’s true that mayors and city councils hire the law enforcement officials who ensure local law and order in a town, they don’t have a right to stop those officials from carrying out the laws. If someone needs to be arrested and charged with murder (or for looting and rioting, for that matter), law enforcement officials have a duty to do just that. If anyone impedes that duty, the Sheriff, police chief and their deputies must take appropriate action. In fact, law enforcement officials can use their rifles, guns, tasers, batons, tear gas, fists, handcuffs, etc., to help them take action.

Of course, this doesn’t mean that law enforcement officials are above the law. That’s why cities, including law enforcement departments, have processes of review and arrest procedures that can be used against officers who violate their oaths of office or become too violent in carrying out their duties.

Despite this caveat, however, all elected city officials and all law abiding citizens have a duty to support their local law enforcement officers as they carry out their duties under the law.

Sadly, this isn’t what we’ve been seeing this summer in many cities across the United States. The mayors of Seattle, Wash., Portland, Ore. and New York City, for example, have refused to back their police chiefs and Sheriffs during protests, even when the “protesters” become violent. In fact, they’ve pretty much told law enforcement officials to “stand down,” even when crowds of protestors and rioters pummel them with bottles, rocks, bricks, and even human excrement. Meanwhile, most of the “law abiding citizens” in those cities have meekly stood by and watched these outrages occur night after night!

In Stanley Kramer’s classic 1952 western HIGH NOON starring Gary Cooper. In HIGH NOON, four men arrive in the town to assassinate Cooper’s Sheriff character, but no one in the community helps the sheriff stop these four gunmen, not even his own deputy! At least in the comical SUPPORT YOUR LOCAL SHERIFF, the deputy sticks by the Sheriff.

Film director Howard Hawks and actor John Wayne were so upset about HIGH NOON’s depiction of cowardly city officials, a cowardly deputy and a cowardly American community that they decided to make their own western about a sheriff and his deputy being outnumbered by bad guys. Ironically, in their 1959 western, RIO BRAVO, which also stars Dean Martin as the deputy and Walter Brennan as a cantankerous old man swindled by the head bad guy, Wayne’s sheriff character, John T. Chance, keeps telling other members of the local community to stay out of the fight. He doesn’t want any “amateurs” getting in his way or his deputy’s way. Despite John’s orders, other community members show up to help him in one way or another, including the Mexican hotel owner and a female gambler who’s recently arrived in the town and becomes attracted to the sheriff. Even the old man, who has a limp that slows him down, shows up at the final gun battle.

Although the movie’s about a modern police detective in San Francisco, DIRTY HARRY is still, for all practical purposes, a western.

In the movie, Eastwood’s character, Detective Harry Callahan, is hamstrung by silly liberal laws and regulations, like the exclusionary rule*, as he tries to catch a vicious serial killer, who has buried a teenager in a secret part of town. At the end of the movie, Harry oversteps the boundaries and angrily goads the killer into drawing his weapon so that Harry can shoot him dead. However, even Harry realizes he’s just violated a basic rule of law enforcement, so he throws away his badge.

Here, we’ve come full circle from our discussion of a major scene in the comic western SUPPORT YOUR LOCAL SHERIFF, where the hero tells the mayor that he’ll have to turn in his Sheriff’s badge if the mayor orders him not to arrest a criminal.

Many American westerns (including all four of the above movies) affirm the view that true justice depends on the individual rather than the law, which is shown to be ineffectual against evil or lawless men. Often, the American western uses violence to affirm individualism but stops short of favoring anarchy by making the individual’s violent action an ultimate defense of the community against the threat of anarchy and evil.

These concepts aren’t just a pattern that can be found in American westerns and American police movies like DIRTY HARRY. They also are an important part of the traditional moral, political and legal framework and heritage of American Civilization, which are based on biblical and historical values.

This summer, many leftist mayors and leaders, and many citizens, in America have rejected this traditional framework and heritage. The result has been a sudden and consistent increase in violent anarchy and criminal evil on our city streets. This is clearly an existential threat to American Civilization, unless voters rise up and decide they’ve had enough anarchy and evil.

As the Apostle Paul writes in Chapter 13 of the Book of Romans in the New Testament, Christians are supposed to honor and obey government authorities. In this chapter, he doesn’t mention a word about the government providing welfare, public schools or healthcare. Instead, he writes that the governing authorities are “God’s servants, agents of WRATH to bring punishment on the wrongdoer” (Romans 13:4, NIV).

Will American politicians and voters support that holy and righteous message, or will they side with the wrongdoers destroying American Civilization?

* Under the exclusionary rule, any evidence in a criminal case that’s either collected or analyzed in a way that violates the Constitutional rights of that person can’t be used against them in a criminal proceeding, even if the evidence indicates they’re guilty of the crime. That evidence is then excluded from what can be used against them in a court of law. This often means that the criminal gets away with his crime, even if it’s a crime of mass murder.