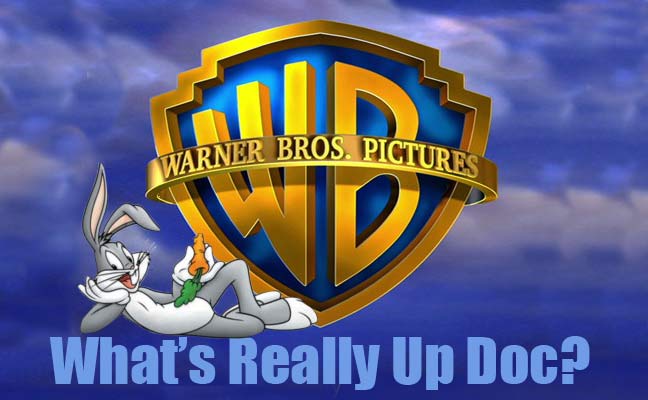 IMDB reported on January 4th that Warner Bros. repeated for the third time as the domestic box office champion in the United States, but that’s only half the story.

The two 2010 releases atop the chart were both released by Disney, TOY STORY 3 and ALICE IN WONDERLAND. So, how did Warner Bros. come out on top?


Box Office Mojo is the box office reporting arm of IMDB. They show that 36 Warner Bros. movies were tracked financially in 2010. Of these 27 were released in 2010. Disney (Buena Vista) shows 17 tracked and only 14 released in 2010.

If you take Box Office Mojo’s numbers and convert them to average box office per movie tracked you get this:

Warner Bros. drops to a paltry 5th place out of the six majors. It’s followed only by Universal, which was recently bought by Comcast. Ironically, Disney was held back by its Touchstone division which made WHEN IN ROME and YOU AGAIN for more mature audiences.

Pixar brought in almost as much on one movie as all twenty horror movies collected together. What’s remarkable is that every movie Pixar makes is a success. They just don’t have a flop.

Their secret is to aim for a large audience with high production quality of very original stories that provide great entertainment value and have strong moral values without objectionable content. Like Apple Computers, they aim to create innovative wildly popular products and they work hard at it. Their share of industry profits far exceeds their share of sales.

When you throw together sleazy, violent R-rated horror shows you’re aiming at a very limited audience. Sadly, Hollywood aims low more often than it does high. The Numbers tracked 188 R-rated movies in 2010 with an average attendance of 1.6 million and an average box office of $12.7 million per movie. It tracked nine G-rated movies with an average of 7 million ticket buyers and $56.6 million in box office. Four of the nine were limited-release documentaries.

The real winner of 2010 was Pixar. They released one movie.

Hollywood needs more winners. The 56.6 million people who saw TOY STORY 3 need more great general-audience movies and Hollywood would benefit tremendously from making them. There is no good reason for American movie theater audiences to continue to dwindle. MOVIEGUIDE®’s Annual Report to the Entertainment Industry is loaded with facts and figures that show how Hollywood can bring in much larger audiences.

MOVIEGUIDE® breaks down box office results to show the impact of sex, nudity, language, violence, drugs, alcohol and other content. It also shows the impact of Christian, biblical and other values and worldviews (good and bad). The bottom line is audiences want more Christian moral values and less immorality.

Hollywood has been surprised by the success of movies like THE BLIND SIDE and TRUE GRIT. Movieguide® has not. Both movies featured strong Christian women who stood up for what they believed.

Movieguide® hopes Hollywood will be surprised much more often, make lots more money and provide the world with many more movies with uplifting moral values.