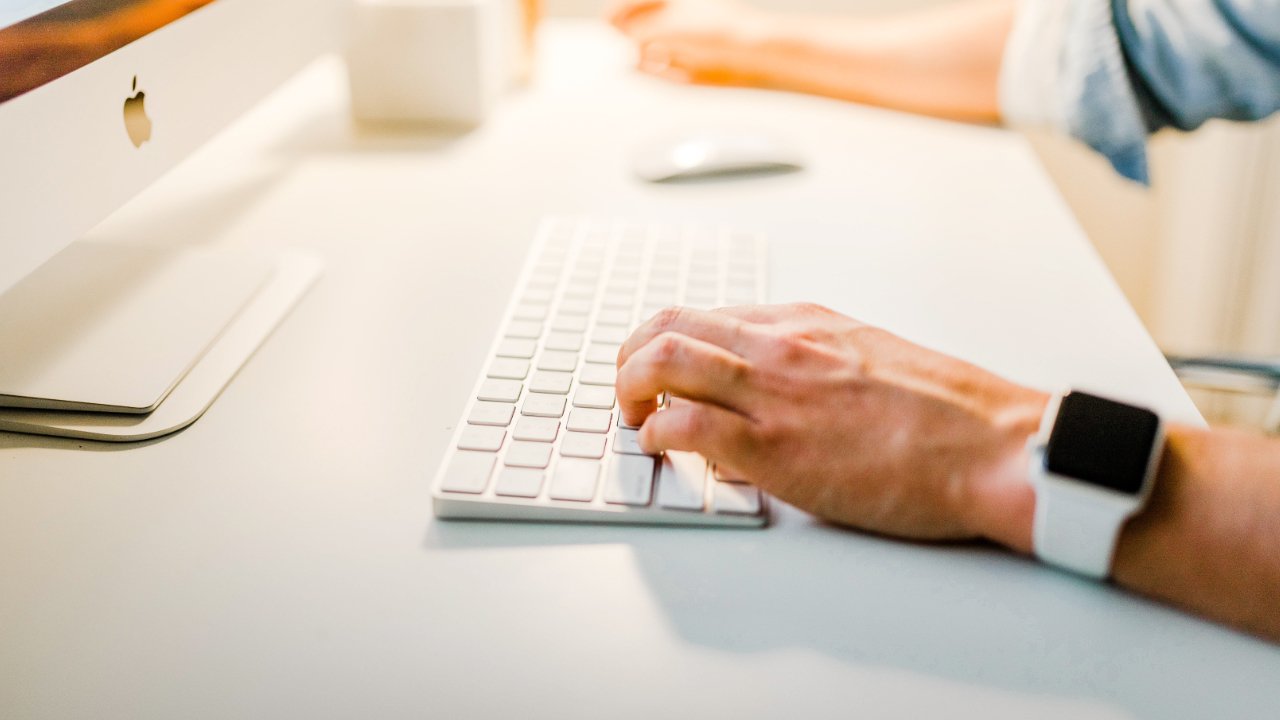 Photo by Austin Distel on Unsplash

*Editor’s Note: Though we wrote this article a few months back, the death of reality star Caroline Flack merits sharing this report once more.

A new study done by academics at King College London reports a correlation that when celebrities tweet about their own mental health issues or discuss the topic, hospitals see spikes in mental health patients.

Two hospitals in London reported seeing 15 percent more patients who claimed to have a, “crisis episode or emergency,” on the days when depression was the main topic on social media.

The researchers attributed major news events, such as shootings, bombings, or celebrity suicide headlines, as a reason that celebrities tweet about their own mental health.

However, the researchers don’t know how tweets or news stories influence the audience on their own mental health.

According to the Daily Mail,

“The team collected data on the number of tweets containing keywords related to depression and schizophrenia over a four-year period.

On days with a higher than average number of tweets, SLAM saw up to 15 per cent more crisis episodes. C&I saw a five per cent increase. “

Dr. Anna Kolliakou said, “The sizes of effects were large enough to have potential local and national relevance.”

“We had expected that there might be a link, because we do know that people with mental health difficulties find some material in the media quite distressing and stigmatising.

But we’re surprised that the link was so strong.

We checked a few of the spikes and they were all associated with a trending news story online.”

The authors of the study also observed that increased social media use by teenagers and young adults is problematic and is gradually being linked to negative mental health.

Many young people go to social media to find a sense of comfort in knowing that others might be experiencing something similar. When in reality, these users often find disturbing content that leads them to anxiety, deep depression,  or even worse, to commit suicide.

“Our research has found young people in particular who are using social media to find support for mental health conditions are at high-risk of unintentional exposure to graphic content, such as images of self-harm.

We know that while 12 per cent of children who spend no time on social networking websites have symptoms of mental ill health, the figure rises to 27 per cent for those who are on the sites for three or more hours a day.”