When Did Private Anatomy Become a Children’s TV Show? 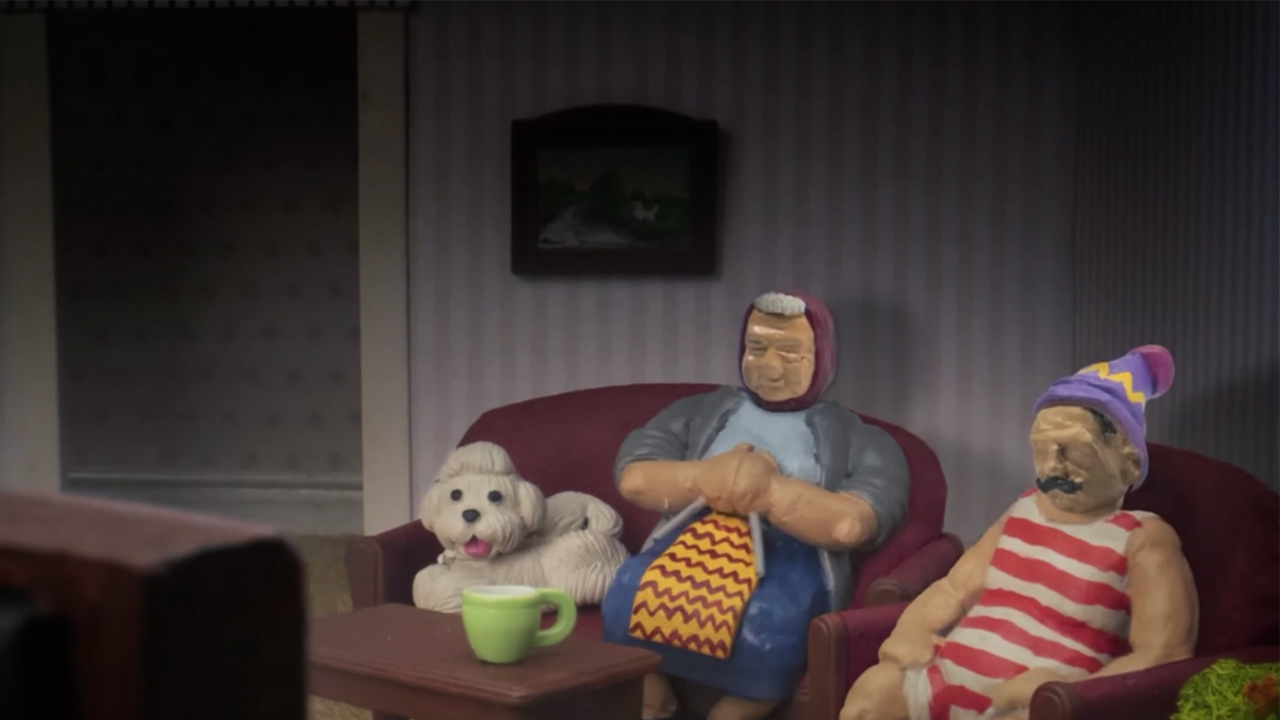 When Did Private Anatomy Become a Children’s TV Show?

The premiere of a new children’s show from Denmark caused outrage from parents for its depiction of a cartoon man with an abnormally long male private part.

Danish public television network DR — Denmark’s equivalent to PBS —debuted the new animated children’s program, JOHN DILLERMAND, where the central character uses his abnormality in an Inspector Gadget fashion, to help him in his daily adventures.

In Danish, “Diller” is the word for the male sexual organ. The odd emphasis on the male sex organ is deliberate, despite its non-sexual purpose in the show. According to The Guardian, the claymation show targets children ages 4-8.

Unsurprisingly, the show received backlash from critics and parents alike, who saw the show’s premise as insensitive and inappropriate for children. Go figure.

Despite the ridicule, the DR responded by saying, “It could just as easily have made a programme ‘about a woman with no control over her vagina’ and that the most important thing was that children enjoyed John Dillermand.”

American parenting and child development expert Dr. Deborah Gilboa backed the concern many parents have for the children’s program.

“Children’s television has a unique opportunity — and therefore responsibility — to shape the thinking of a generation about who they can be and what they can accomplish,” Gilboa told TODAY. “This is, at best, a wasted opportunity. It is, for the majority of kids who will see it, a confusing, unnecessarily sexualizing message about boy bodies. Even worse, for a percentage of kids, this will speed their genital exploration ahead of their cognitive development in ways that can be damaging.”