Why are Remotely Produced Shows Seeing a Drop in Ratings? 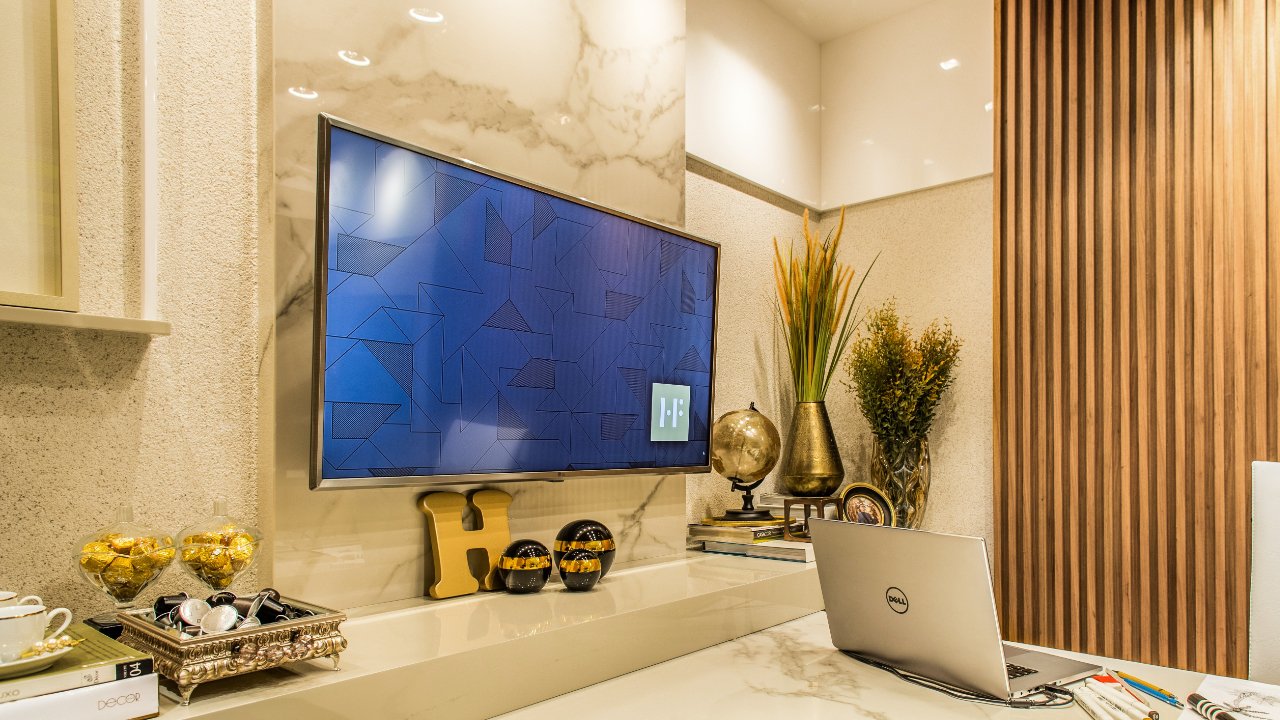 Photo by Jonathan Borba on Unsplash

Why are Remotely Produced Shows Seeing a Drop in Ratings?

As stay-at-home orders continue to be drawn out, remotely produced shows have seen season-low ratings numbers.

AMERICAN IDOL and THE VOICE are just two of the shows that have continued with their competitions remotely.

Both shows experienced season-low ratings over the past two weeks.

Other broadcasts are seeing the same trend.

The second Disney Family Singalong special only received a little over half of the same viewership as the first special.

When SATURDAY NIGHT LIVE returned, the show saw a boost in ratings. However, by the season finale, the numbers had also dropped below average.

Are these shows just seeing normal viewership decrease numbers, or has the uniqueness of remotely produced shows worn off while Americans are stuck at home?

The Hollywood Reporter says it could be a bit of both.

Former Fox and NBC scheduling chief Preston Beckman told The Hollywood Reporter, “I personally don’t think it’s a too-close-to-home thing. I think there’s a difference between trying to rejigger an existing show like Idol and being creative and unique with shows that incorporate the current situation.”

Movieguide® previously reported data from Nielsen that said media consumption increased dramatically when the coronavirus first hit back in March.

According to the Hollywood Reporter, the amount of content people are consuming is still above average; however, it’s fallen 12% over the last month.

The ratings drop and media consumption numbers appeared to be dropping simultaneously. One of the only programs to see viewership surge was the NFL Draft, which was also produced remotely.

The 2020 NFL Draft was the most watched draft ever. This event was the first live sporting event since all sports were put on hold in March.

Beckman notes that as series near the end of their run, most normally see a drop in ratings.

“We always see a dip in usage at this time of the year,” Beckman said.

“There may also be a bit of a burnout. I have a feeling many have the news on all day and may need a break in the evening.”

Still, networks are preparing for a summer full of completed shows, reruns, and specials.

“Everyone’s trying to figure this out,” Beckman said.