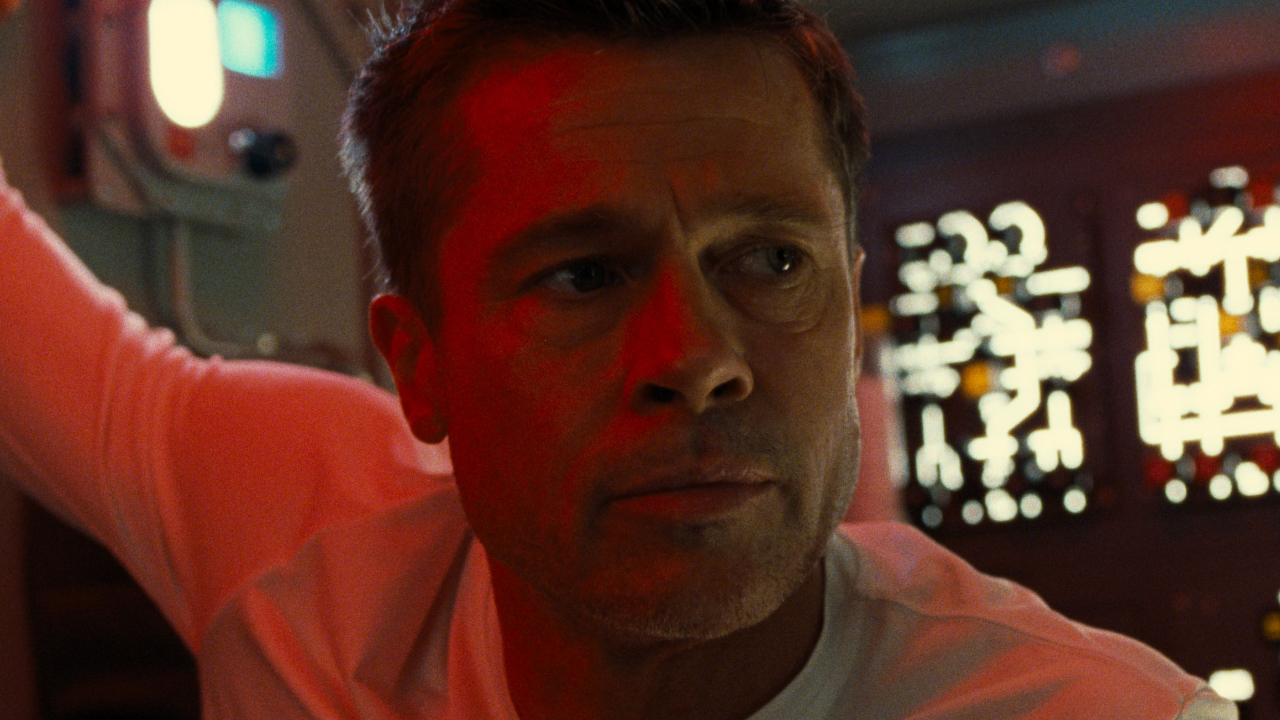 Interview Magazine shared the transcript of their conversation. Pitt said:

I’m realizing, as a real act of forgiveness for myself for all the choices that I’ve made that I’m not proud of, that I value those missteps, because they led to some wisdom, which led to something else. You can’t have one without the other. I see it as something I’m just now getting my arms around at this time in my life. But I certainly don’t feel like I can take credit for any of it.

The two also discussed their alcohol addictions and turn to sobriety.

PITT: I remember on Meet Joe Black, you were talking about it. You had dumped it.

HOPKINS: Forty-five years, almost. But I’m not an evangelist about it.

HOPKINS: But I look at it, and I think, “What a great blessing that was, because it was painful.” I did some bad things. But it was all for a reason, in a way. And it’s strange to look back and think, “[Goodness], I did all those things?” But it’s like there’s an inner voice that says, “It’s over. Done. Move on.”

Hopkins, like Pitt, used to identify as an atheist. However, Hopkins’ former alcohol addiction forced him to consider  believing in God. Hopkins now says he is a Christian.

Hopkins and Pitt are no strangers to working together. The pair starred in MEET JOE BLACK and LEGENDS OF THE FALL in the 1990s.

This year, both A-list actors star in projects that grapple with faith.

Hopkins’ newest project for Netflix, TWO POPES, releases later in December and showcases the tension of holding to theological conservativism versus changing beliefs to fit with modern times.

Pitt starred in AD ASTRA, which contained many Christian themes. However, his other recent movies were not appropriate for families. Pitt acted in ONCE UPON A TIME IN HOLLYWOOD and produced the new Netflix movie, THE KING.

Pitt attended Kanye West’s church service in 2019 and told  ET, “I think he’s doing something really special there. It’s pure celebration of life and people and it’s really delightful, it really is.”

A post shared by Kanye Sunday Services (@kanyesundayservices) on Sep 1, 2019 at 8:51pm PDT

Given Pitt’s conversation with Hopkins, it appears that the actor very well could be returning to the faith of his youth.

I think we’re living in a time where we’re extremely judgmental and quick to treat people as disposable. We’ve always placed great importance on the mistake. But the next move, what you do after the mistake, is what really defines a person. We’re all going to make mistakes. But what is that next step? We don’t, as a culture, seem to stick around to see what that person’s next step is. And that’s the part I find so much more invigorating and interesting.

Please pray that God would continue to work on Pitt’s heart!