Why Lecrae Felt ‘Restored’ After Forgiving His Longtime Estranged Father 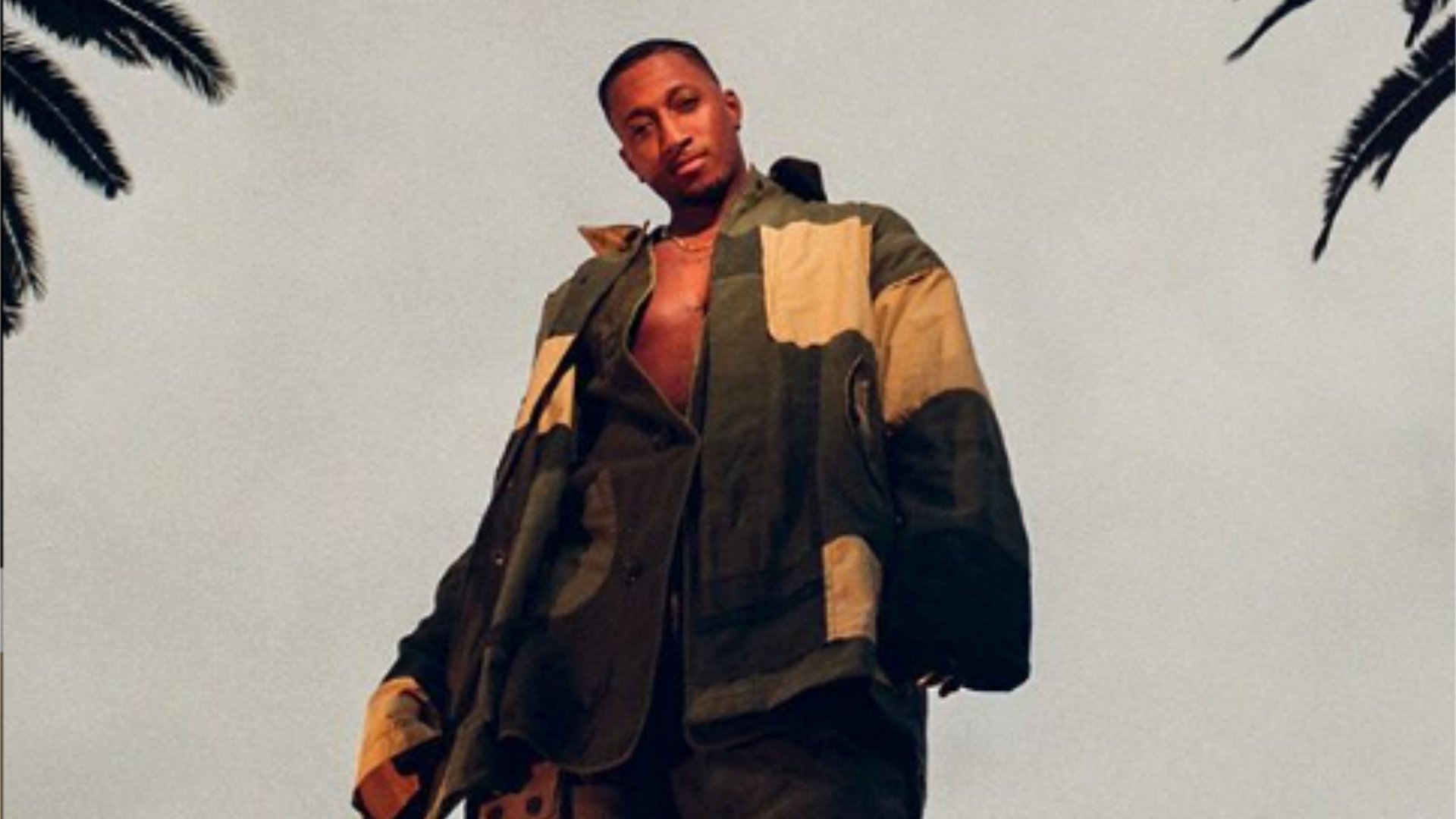 Why Lecrae Felt ‘Restored’ After Forgiving His Longtime Estranged Father

In a talking head interview for his video series, THE ROAD TO RESTORATION, Lecrae said, “Parts of me were restored [after meeting him] just from seeing the man that brought me into the world and hearing his story and hearing his life. In the end, I think I walked away fuller and whole because some gaps were closed.”

In THE ROAD TO RESTORATION, Lecrae explains his father left by the time he was two years old, and he never had the chance to know him.

“My mom was protecting me from knowing the realities of what was going on in terms of drugs, in terms of jail,” he said.

Lecrae explained that his father felt he would be better off without him in his life. All that changed one day when the rapper was filming a video in San Diego, CA and found out his father lived there.

Lecrae, his sister, and their father all sat down for dinner and laughed and made jokes, but he also made time to get serious with his dad.

“It still left scars,” Lecrae said as he described what his father did to them.

“I couldn’t pick a better son or a better daughter. Not in my mind, but…it was never my intention to not be part of y’alls life,” his father said. “It was always in the back of my mind that one day if I prayed long enough that Jesus is gonna answer my prayers.”

Even though Lecrae’s childhood wasn’t what he expected, the “Nuthin” rapper and former Movieguide® Awards performer has a clear stance on his relationship with his father going forward.

“I could be angry, and I could hold on to that anger and frustration or be mad. I could be afraid that if I give you my heart you’re just going to do that to me all over again,” Lecrae explained. “But I decided I don’t want to do any of that. I just want to see this man before he passes and let him know, ‘Hey you failed but it’s okay.’ If God is big enough to forgive him and allow him to have a life moving forward, then I can do the same.”