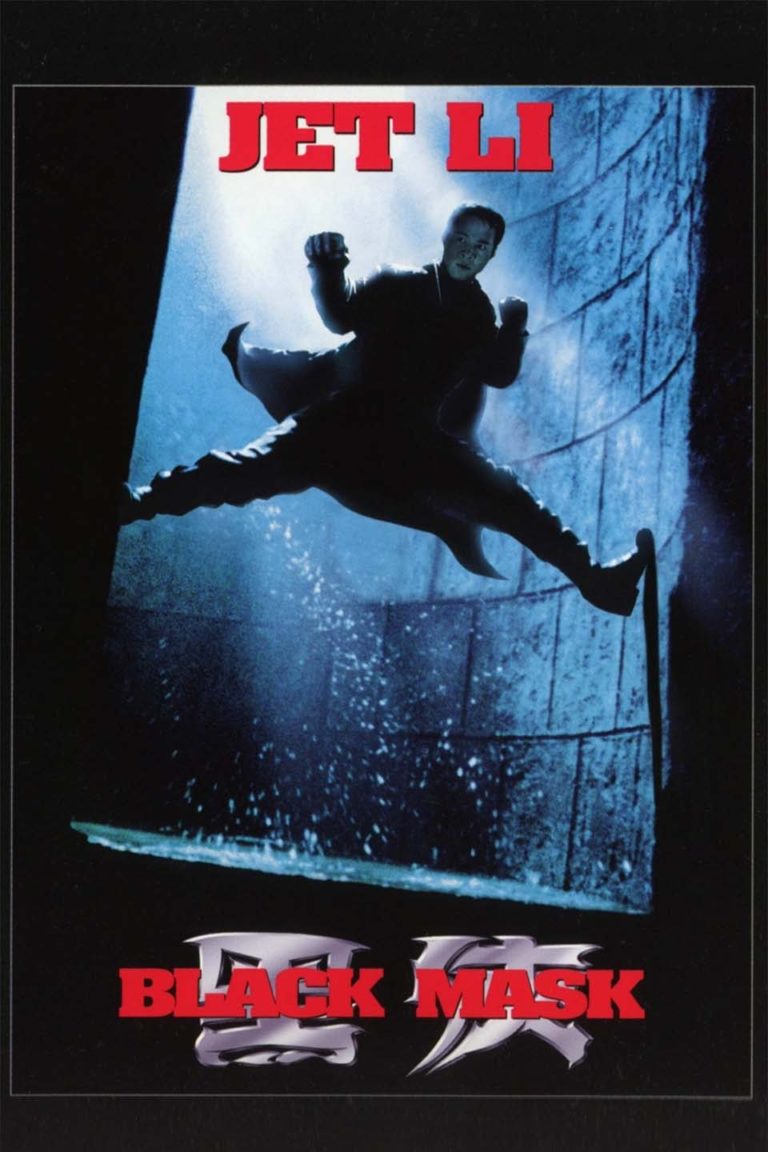 A dubbed action movie from Hong Kong, BLACK MASK stars foreign martial arts star (and athlete) Jet Li, the villain from LETHAL WEAPON 4. Li plays a young crime-fighter named Michael. Michael must stop a violent gang whose members were part of a secret government program using drugs to enhance the physical capabilities of some commandos. The leader of the commandos turns against society because of what the government did to them. Before the leader’s change of heart, Michael in fact had left the secret commandos when he got tired of all their killing and mayhem.

Constant and extreme action violence, several gratuitous mutilations and a sadomasochistic subplot make BLACK MASK unacceptable viewing. Also, the hero goes out of his way to save the life of a female commando, even after she does some pretty despicable, violent acts. This is more evil than heroic because it sacrifices justice and protecting the innocent for the sake of mere friendship. Thus, BLACK MASK reflects a strong pagan worldview, with strong pagan elements, and gives a warped sense of heroism. Even action fans will probably regret seeing such a stale movie.