GHOSTS CAN’T DO IT 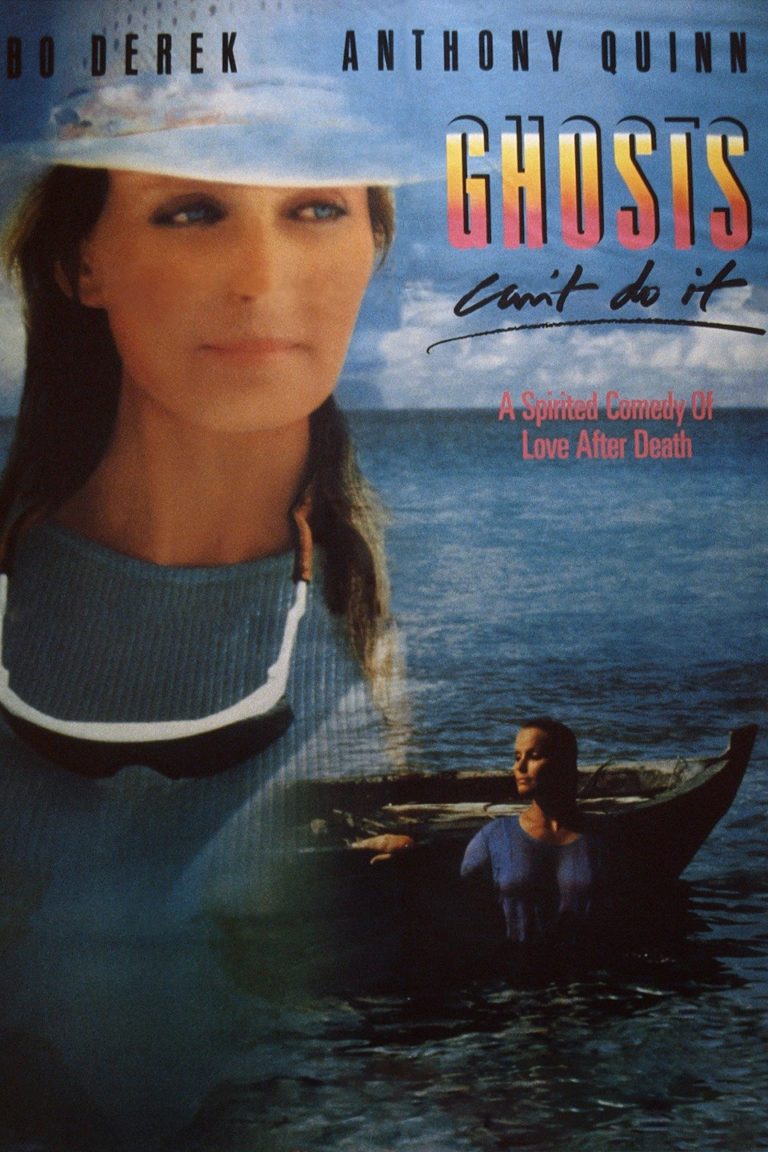 Blasphemy and ridicule of Christianity; profanity and obscenity; female nudity, lewdness and sexual references; and, murder

Katie loves her macho tycoon husband Scott more than life itself, and Scott dreams of loving his wife for all eternity. So when Scott suffers a paralyzing stroke and refuses to spend the rest of his life as an invalid, he commits suicide by shooting himself with a shotgun. Katie is devastated.

Scott finds himself in a darkly lit area where an “apprentice angel” tells him that he has to spend his time on Earth as a ghost, since suicide is against the rules of heaven. Scott is less concerned with his outcome than his desire to be with Katie again. Scott can talk to Katie, and only she can hear him.

Together they plot to kill another man so that Scott can occupy his body and love Katie always. The apprentice angel warns Scott that stirring up more violence on Earth may condemn him to hell. However, at Katie’s urging, they decide to risk eternal perdition for temporal gratification. With the help of a “white witch” who informs Scott that he can return from the dead to occupy the body of another only at the moment of death, he fools the apprentice angel and escapes death back into physical being.

With total disregard for reverence of the divine, this blasphemous film is extremely hurtful to the spirit. The Lord’s name is used in vain over twenty times, there is full frontal female nudity and sexual references abound. Especially offensive to Christians is a borderline schizophrenic minister who, inflamed with lust while watching Katie dance sensuously in the rain, embraces her so that the satanic forces within her will be transferred to him instead.

Even the apprentice angel sucks her fingernail in a wickedly delightful manner, implying that there are things she knows and enjoys that are far more earthly than heavenly. At one point, Scott wishes to appeal directly to God, but the angel’s response is that the likelihood of God hearing him is small, since “it’s a very busy line.”

The film tries to show that the rich and powerful can dictate their own fate through sheer force of will. Its premise is that these two share a love so great that it can overcome the constraint of heaven and earth. Well, nothing could be further from the truth. “And besides all this,” as Luke 16:26 notes, “between us and you a great chasm has been fixed, so that those who want to go from here to you cannot, nor can anyone cross over from there to us.”