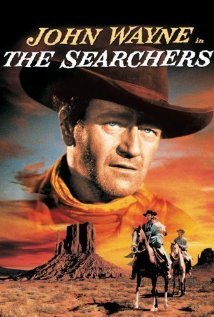 TOP GUN: MAVERICK Star Jay Ellis Says He Will ‘Absolutely Be There’ For A Sequel