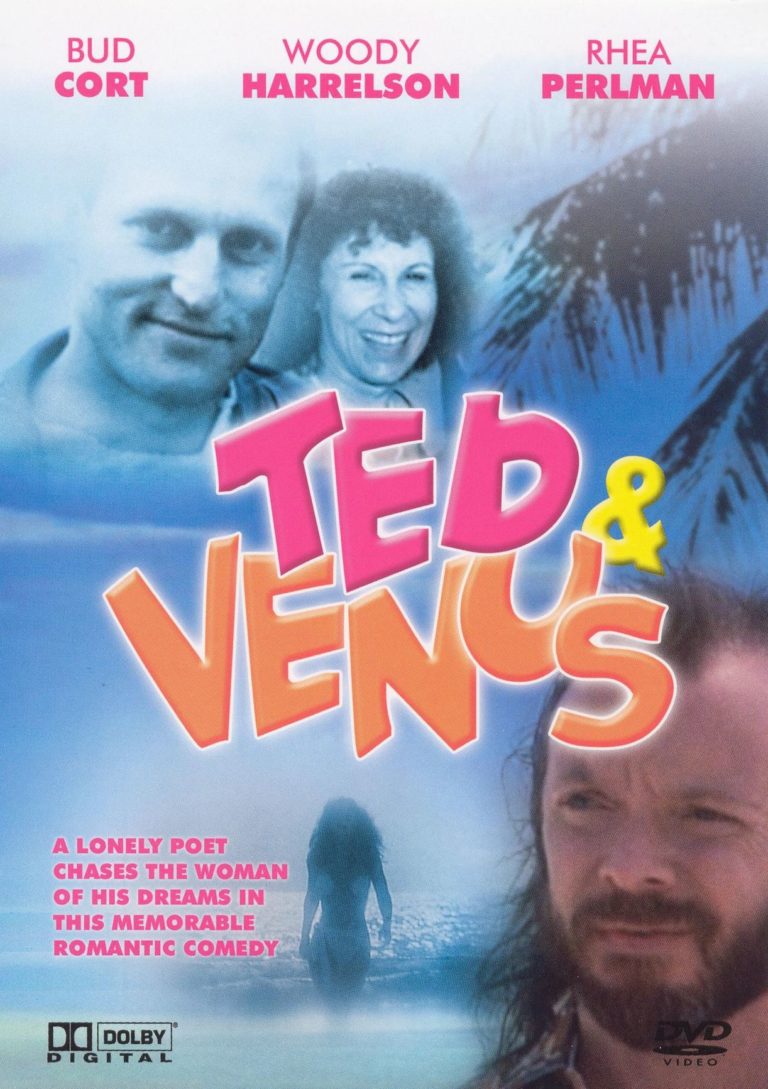 In TED AND VENUS, when a disheveled street poet spies a beautiful woman in a miniscule bikini emerging from the ocean like a goddess, he initiates a romantic campaign that quickly degenerates into obscene phone calls, bombardment of flowers, grinding poetry, and antisocial acts. In wake of recent events (such as the Clarence Thomas/Anita Hill hearings), this tale of sexual harassment is untimely and unwelcome.

TED AND VENUS opens with a disheveled poet staggering onto Venice Beach. He spies a woman in a bikini emerging from the ocean like a goddess and experiences infatuation, lust and obsession at first sight. Venus, Linda Turner, a community service worker, accepts an invitation to hear Ted read his poetry at a club. Encouraged, Ted begins a romantic campaign that degenerates into obscene phone calls, grinding poetry and antisocial acts. When Linda tells him to get lost, Ted becomes violent. Ted’s behavior is unaffected by retaliations from Linda’s boyfriend, police, or the courts. Finally, a jail term and a homosexual rape break Ted’s will. But, it is too late. When Ted accidently meets Linda on a dark street, she guns him down in self-defense.

This tale of harassment is untimely and unwelcome. Although director Bud Cort is competent as an actor, he lacks the finesse to balance a humor with grief. We find ourselves rooting for Linda to rid herself of Ted’s obsessive-compulsive behavior. Any insights into fanaticism are diluted by second-rate production values and amateurish performances. Worse yet, the gratuitous nudity and crude language make this film extremely offensive.