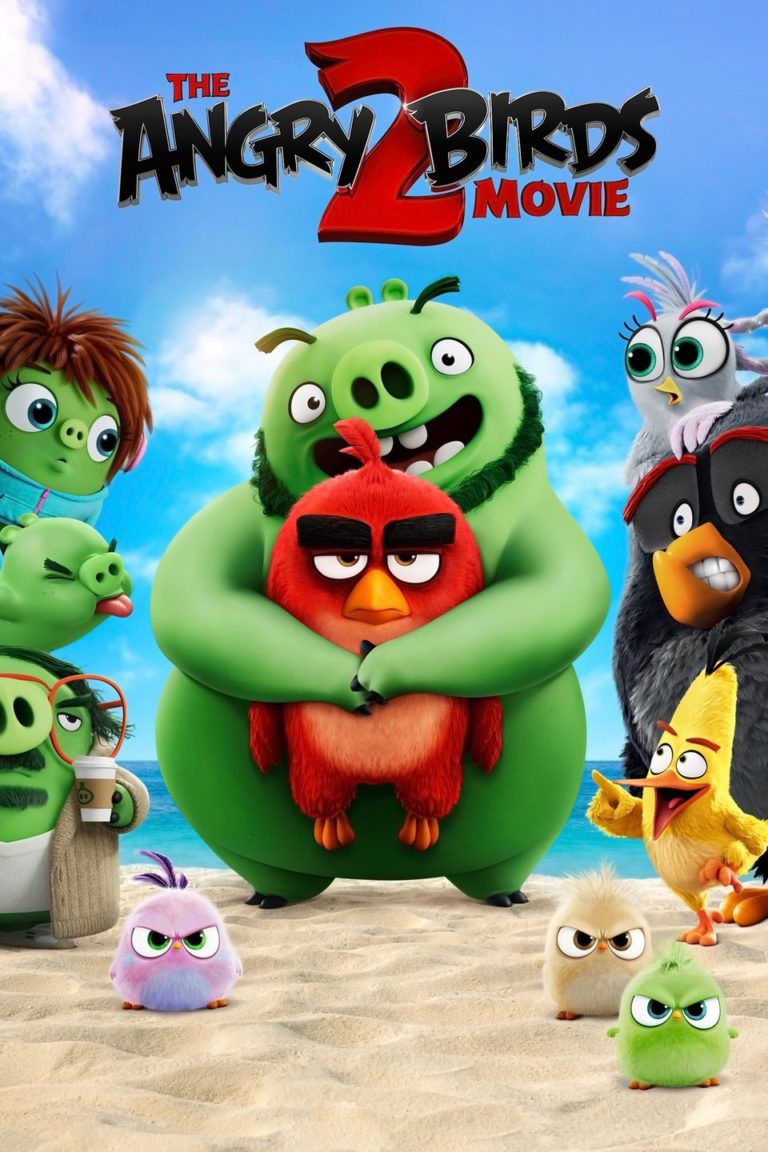 Will WHEN CALLS THE HEART Return for Season 10?