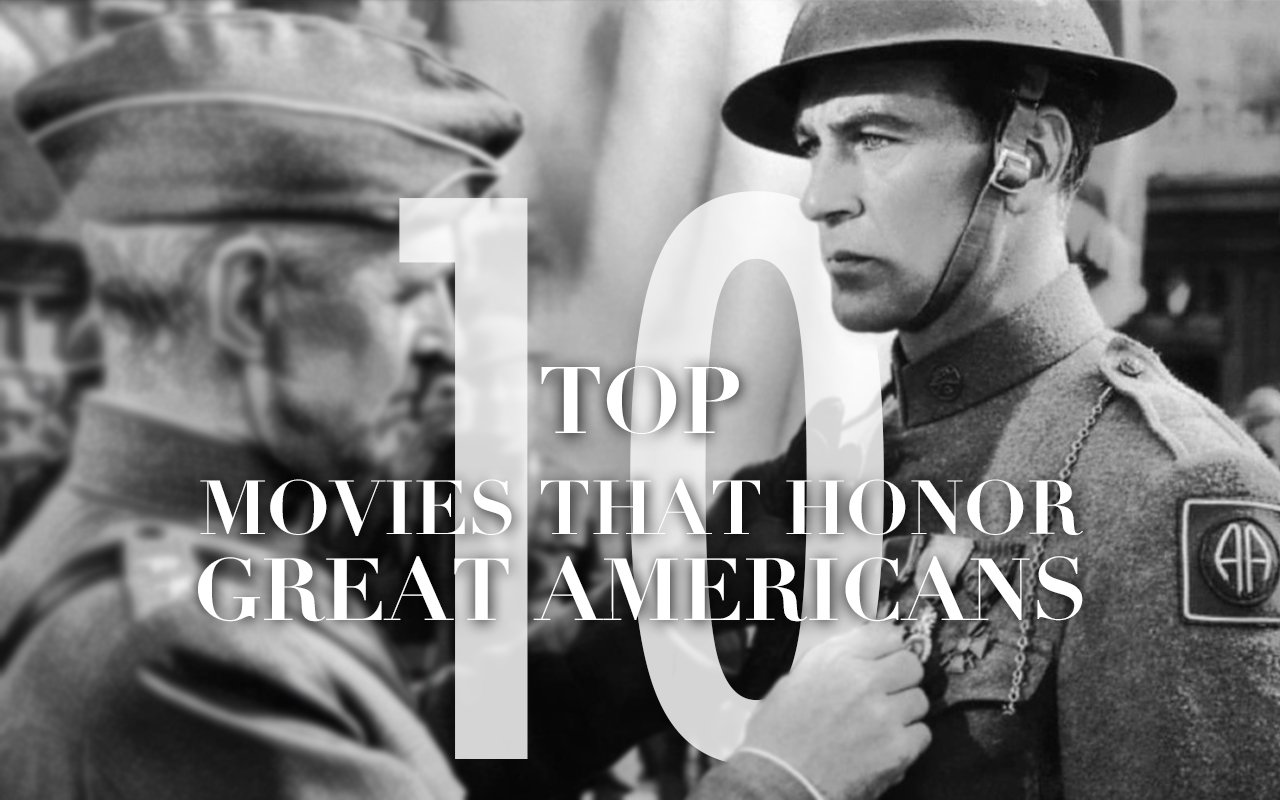 The following 10 movies honor the lives, struggles and achievements of great Americans. Several of them are more fictionalized than the others, but all are worthwhile movies for media-wise American moviegoers. 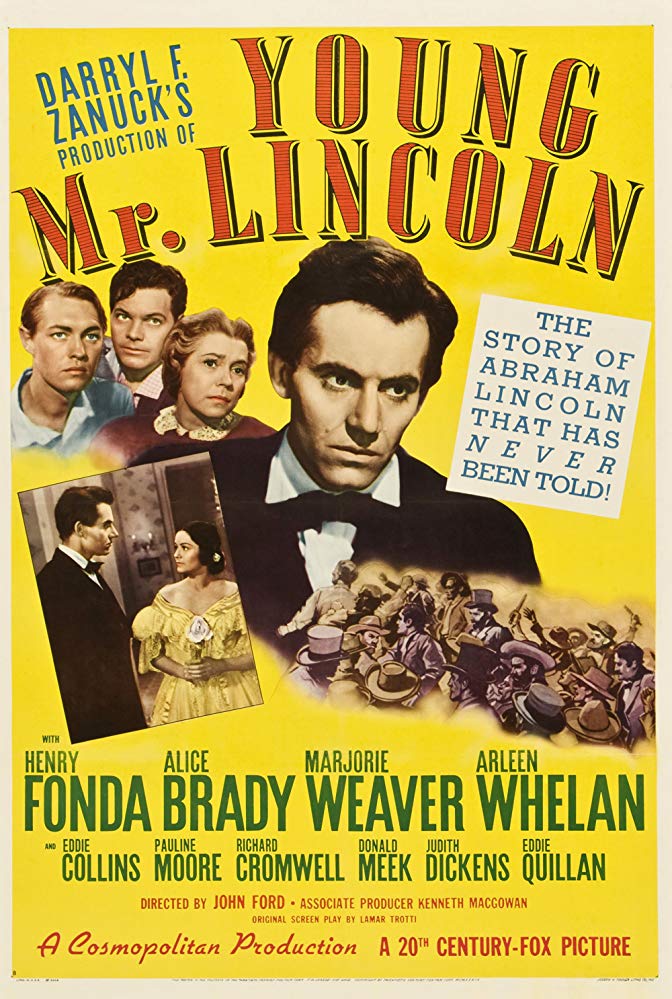 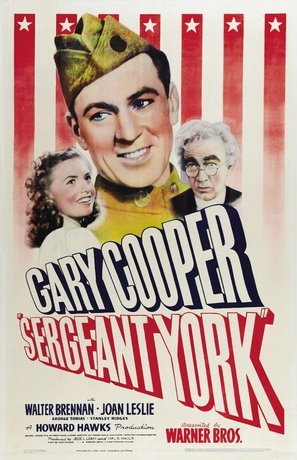 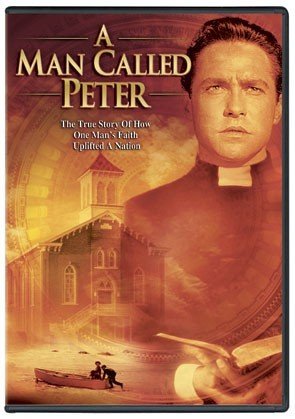 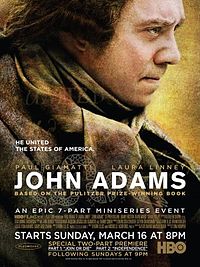 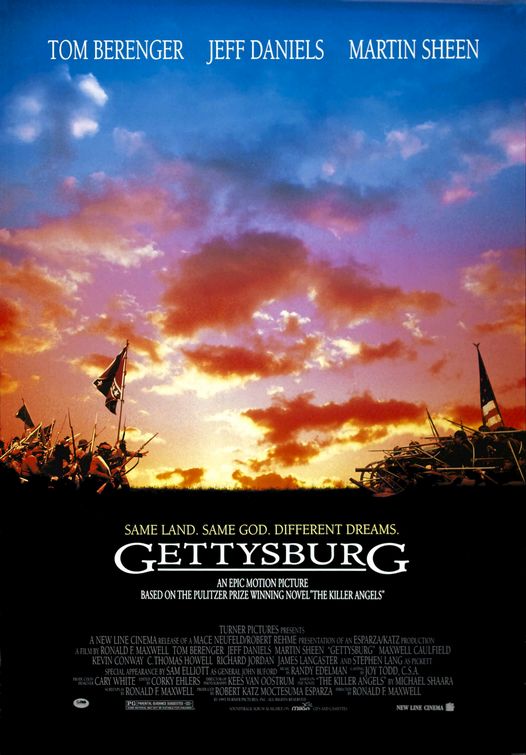 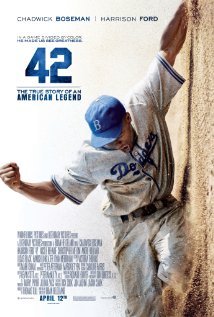 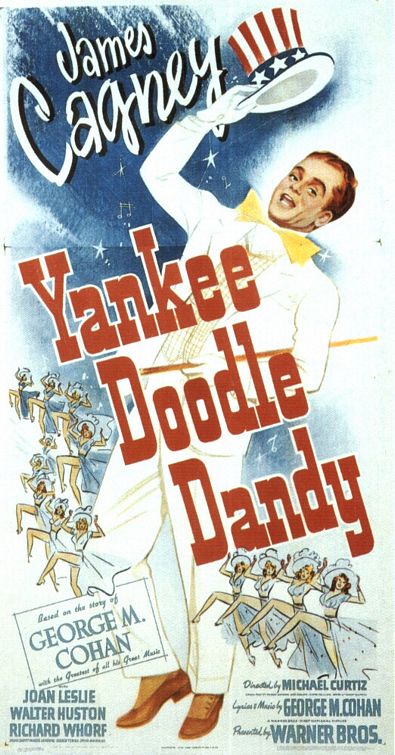 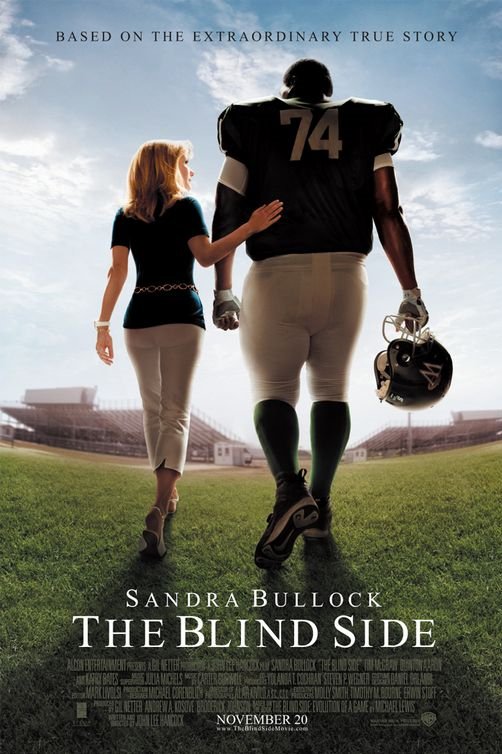 Watch THE BLIND SIDE: 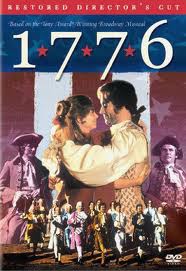