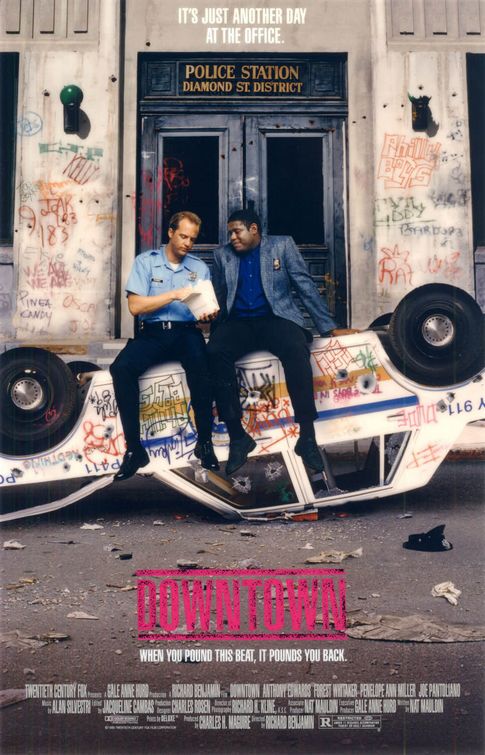 As a recent police academy graduate from an upper crust Philadelphia background, this earnest, do-gooder policeman gets off to a bad start when he makes his first traffic arrest. His problems begin when the violator asks, “Do you know who I am?” Informed that he is one of Philadelphia’s better-known politicians and benefactors of the police fund, the police chief decides the young lad has blown it and sends him to a tough, inner-city precinct. Paired with Dennis, a veteran, streetwise black cop known for breaking all the rules to nab criminals, Dennis can only think, “Oh boy, what are you doing here.”

Having lost his original partner, Dennis wants to avoid becoming close friends for fear of losing another partner, particularly one so green and inexperienced. At first, he is reluctant to open up to his new partner, but over time and through experiences together they teach each other new things they didn’t know before.

It is learned the untouchable politician that was busted is corrupt and runs a car theft ring that’s used as a front for bringing drugs into the country. That is, stolen cars are shipped to a South American country, then re-enter the U.S. loaded with cocaine, all of which is done through higher-ups in the police department. After getting beat up and shot at, the duo ultimately break up the ring.

An action-comedy that leans toward the style of LETHAL WEAPON 2, much of the humor comes from the black and white inter-play between the two policemen. For instance, there is a cute moment when Dennis’ children, who have known nothing except “Rap” music, react to some “white” Beach Boys music given to them by Dennis’ partner.

Though ever so subtle, the film carries a message about doing things by the book. At the film’s conclusion, after a car chase and wreck, Dennis asks the corrupt politician, “Now may I see your license and registration?” implying that through doing things in order and established procedures, even the biggest felons can be apprehended. Unfortunately, this premise is slightly superficial. Although the acting by Forest Whitaker (Dennis) is good, and the chase scenes are exciting for action fans, they are overshadowed by the obscene language and gratuitous violence.