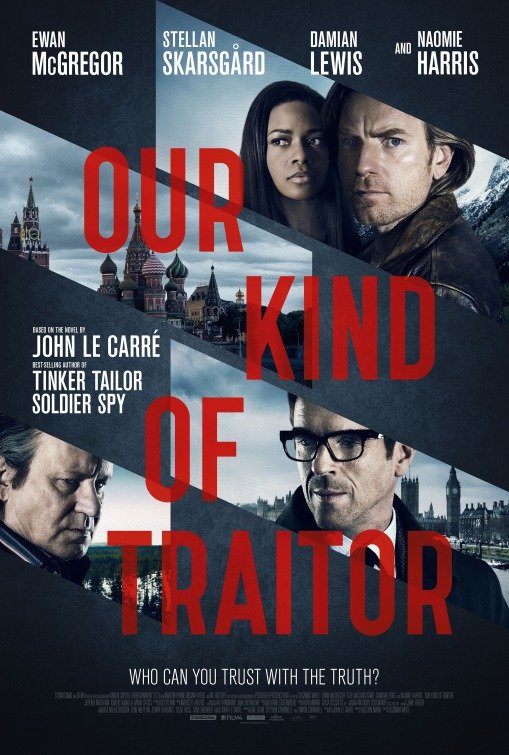 Watch OUR KIND OF TRAITOR: