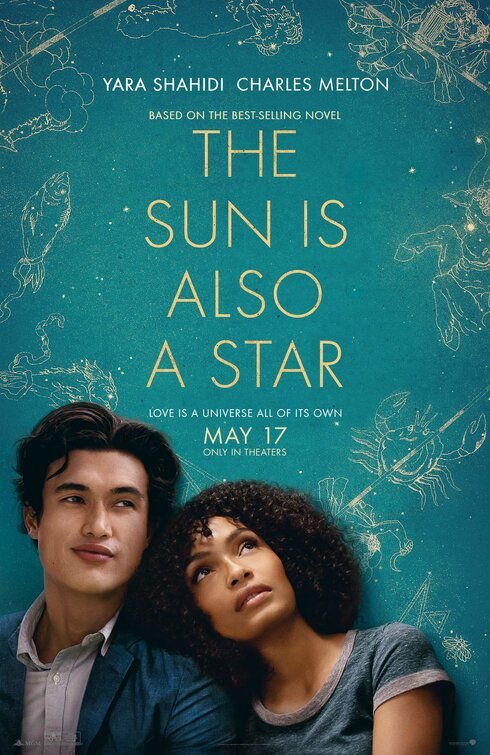 Watch THE SUN IS ALSO A STAR: