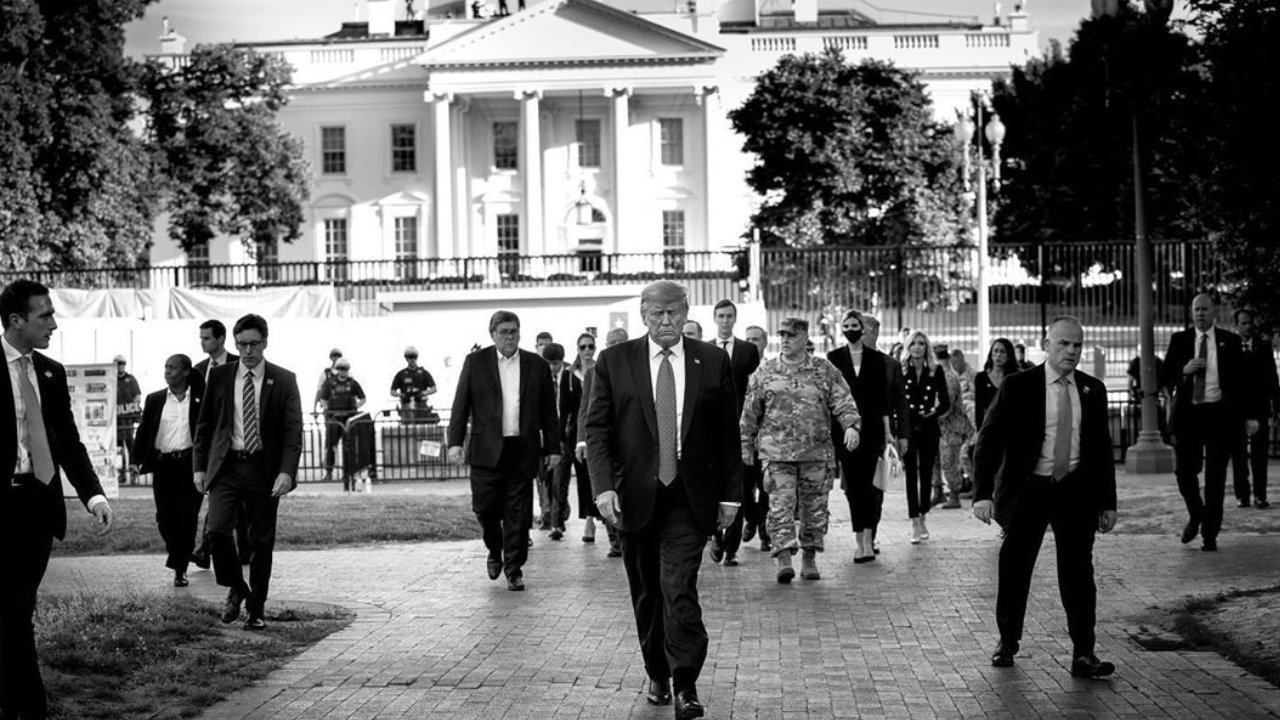 Twitter claimed they pulled the video due to copyright violations.

Not true and not illegal.

This was pulled because we got a DMCA complaint from copyright holder. https://t.co/RAsaYng71a

Andrew Clark of Trump’s campaign said, “This incident is yet another reminder that Twitter is making up the rules as they go along.”

With just over 48 million active users each month in the U.S., Twitter certainly influences much of the culture.

According to The Hill:

“Twitter’s latest move to sanction the Trump campaign’s content comes amid heightened tensions between the social media giant and the president.

“Last week, Twitter appended a fact-check to one of the president’s claims about mail voting fraud.

“The president responded with an executive order directing the federal government to consider stripping some of the legal protections afforded to social media platforms.”

At the time of this writing, YouTube still has Trump’s video posted.

In the video titled, “Healing, Not Hatred,” Trump says, “I understand the pain that people are feeling the death of George Floyd was a grave tragedy. It should never have happened. It has filled Americans all over the country with horror anger and grief. We support the right of peaceful protestors, and we hear their pleas. The voices of law-abiding citizens must be heard and heard very loudly.”

Trump goes on, “We will stand with the family of George Floyd with the peaceful protestors and with every law-abiding citizen who wants decency civility safety and security, but what we are now seeing on the streets of our cities has nothing to do with justice.”

“@realDonaldTrump walks from the White House to the Historic St. John’s Church that was damaged during a night of unrest.” 📸@nytmills