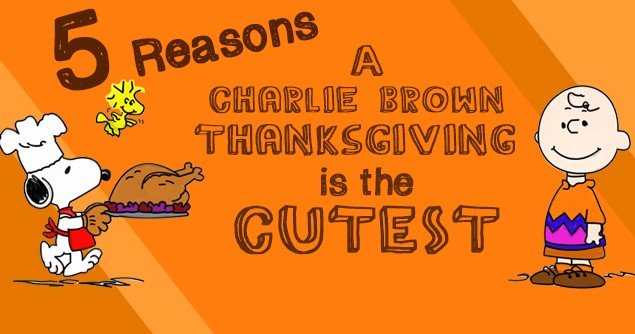 You may think that the short Charlie Brown television movies are just simple little programs, but they are so much more. Time after time, Charlie Brown delivers a message that’s much deeper than expected.

A CHARLIE BROWN THANKSGIVING is one of the best examples of this wonderful phenomenon.

Overwhelmed by all this, Charlie admits he has never made a meal. In fact, he can barely spread the butter on toast. Linus calms Charlie Brown’s fears, telling Charlie that they can all pitch in to help him. In the end, Linus also reminds everyone how Thanksgiving started and gives a prayer.

1. Because Thanksgiving is about working together. 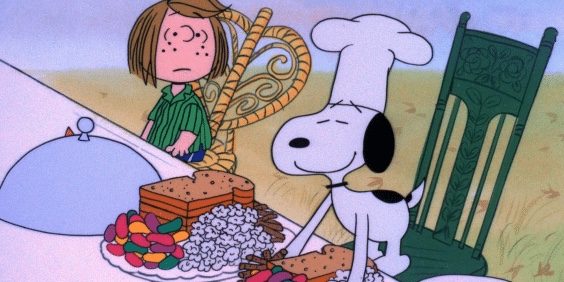 2. Because Thanksgiving is about remembering our history. 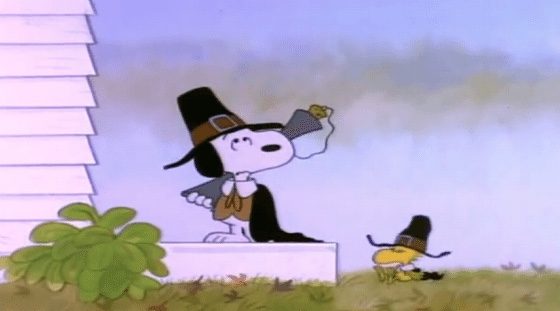 3. Because Thanksgiving is about giving thanks for friends and family. 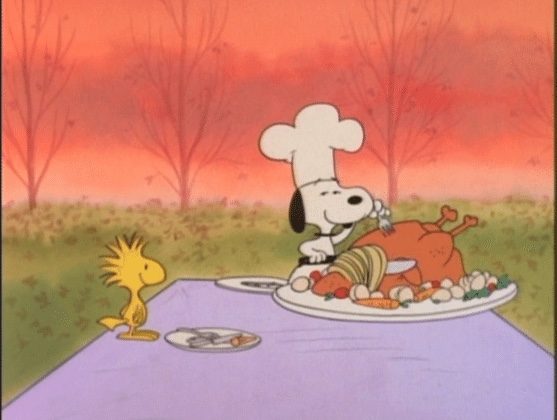 4. Because Thanksgiving is about thanking God. 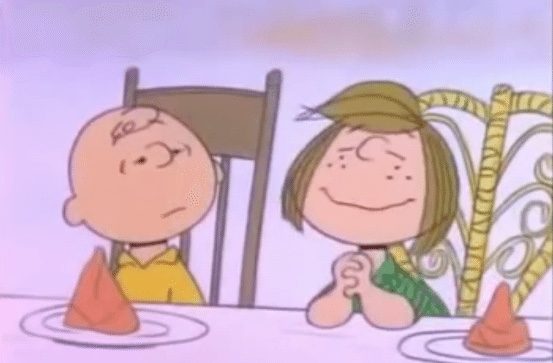 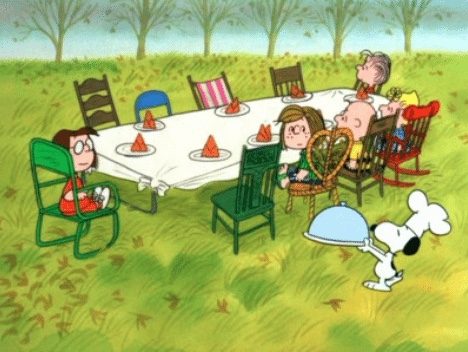