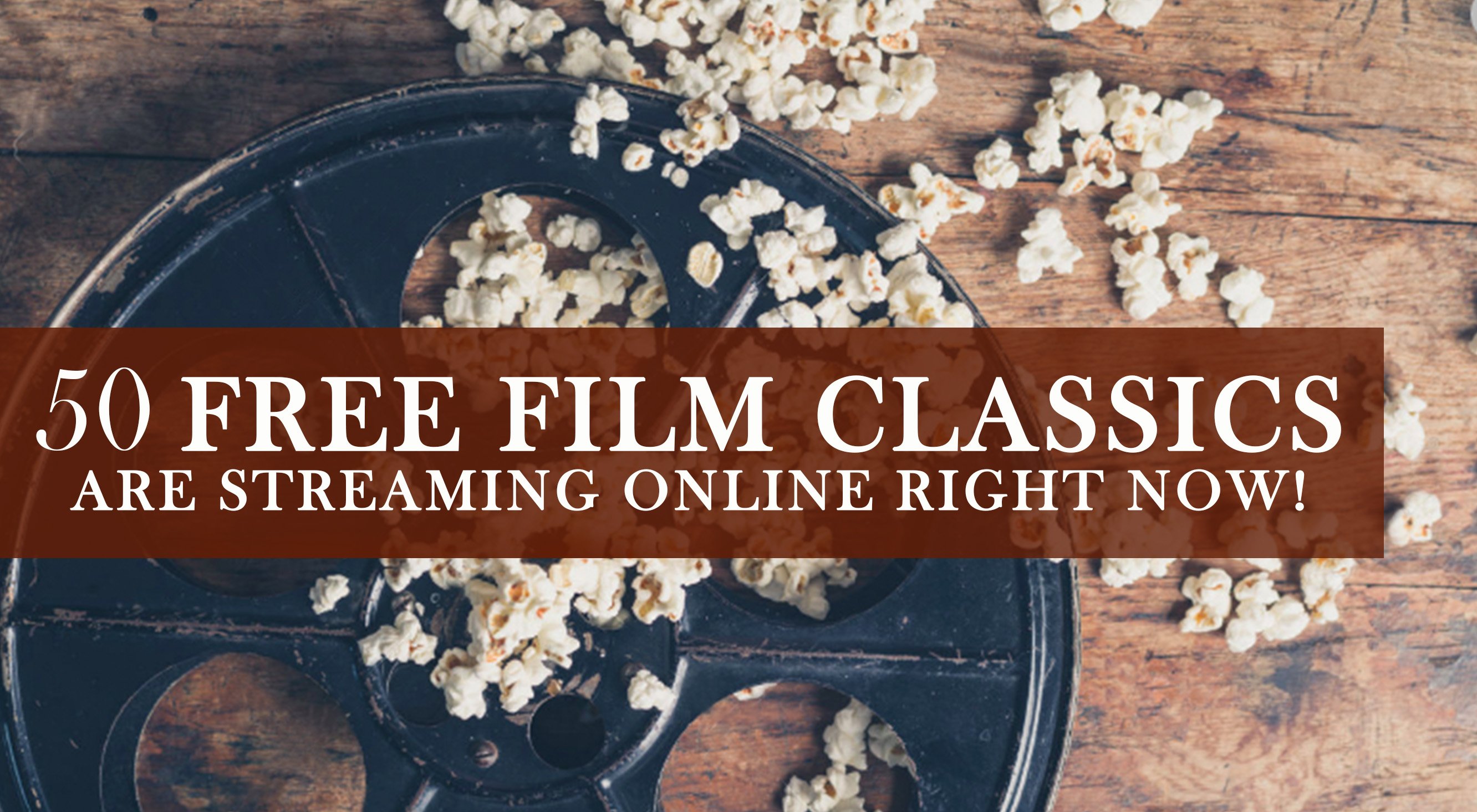 By Bob Campbell and Ron Hall

In “No Greater Power”, the life of wealthy tax collector Zaccheus is changed forever when he welcomes Jesus into his home. “Empty Shoes” tells the story of Minister William Carey who journeyed to India in 1793 to spread the Gospel. A priest tries to help restore a man’s faith in God when he turns to alcohol in the Crossroads TV episode “God in the Street”. When the circus comes to town, Charlie (inspired by Charlie Chaplin) sets out to get those clowns to church in “Charlie Churchman and the Clowns”. Who among us has ever even heard of these vintage faith-based films?

Few today are aware that literally thousands of religious films were produced from the early sound era through the late seventies that chronicle how the Bible was presented to 20th century audiences through the medium of film and television. Now, a team of veteran classic film collectors and distributors are rescuing these lost and rare film treasures from obscurity to reissue them as widely as possible.

CHRISTIAN MOVIE CLASSICS (CMC) is a new cost-free streaming video website loaded with vintage Christian films and TV shows, and without annoying ads. Many of these powerful examples of our Christian film heritage were crafted by talented Hollywood filmmakers expressly for Christian organizations. Others with strong spiritual themes were produced for mainstream theatrical and television audiences. These remarkable films reflect Biblical history and Christian belief, while addressing topics that remain relevant today.

But, where did these little-known films come from? Where have they been all these years?

In 1939, Rev. James K. Friedrich established Cathedral Films studio to produce religious films for movie theaters and church distribution. “The Great Commandment” (1939), about a Jewish zealot who shows mercy on a Roman soldier after hearing Jesus preach, was the first sound feature set at the time of Christ. Cathedral Films went on to produce dozens of short films, as well as a critically-acclaimed 12-part series on “The Life of St. Paul”, followed by the distinguished 12-part color “The Living Christ” Series. The first color, sound feature film about the life of Jesus Christ, “Day of Triumph” (1954), featured a top Hollywood cast.

Religious films were a natural fit for the new medium of television. In 1951, The Christophers organization recruited many renowned Hollywood stars and talent to create a weekly TV series. The first Christopher episode, “You Can Change the World”, echoed their message and was followed by dramas dealing with the faith of Abraham Lincoln, government ethics, citizen participation in elections, restraining television violence, challenges of atomic energy and other timely topics. In 1955, James Cagney made a rare TV appearance in “A Link in the Chain” as a professor who profoundly influences the lives of his students.

The TV series Crossroads (1955-57) dramatized the lives of clergymen of all faiths and the problems faced in their professional and personal lives. Hollywood stars like Vincent Price and Pat O’Brien played men of the cloth while youngsters like Michael Landon got their first start in TV. Lutheran Television chronicled the Fisher family in the beloved “This is the Life” series which ran on network TV from 1952 to 1988.

The reason these thousands of faith-based films are mostly unknown today boils down mostly to bad timing. When home video came along, the major secular film

and TV studios were financially positioned to digitize and distribute the retro content in their archives. Such was not the case with Christian film and TV libraries. The 16mm film exchanges around the country that distributed mainly to churches found dwindling interest as cable TV and home video options proliferated. As Cathedral Films, Family Films and others dissolved in the 1990s, their films ended up in the hands of private archives and collectors.

For the past four years, a collaboration of concerned classic film industry pros, engaged in production and distribution of vintage secular films since the advent of home video, have been tracking down the best surviving 16mm prints and converting them to digital. The Christian Movie Classics website is one way of returning the films to the public.

CMC is viewer supported by tax-deductible donations and the sale of a series of special DVD Heritage Collections. Our first 4 DVD releases are “Day of Triumph”, “The Gospel Blimp”, a “Christmas Classics” collection, and 4 compelling episodes of “The Christophers” TV show. Details are at ChristianMovieClassics.com/dvds.html. Contributions will go toward acquiring and restoring more films and TV shows for free viewing at the website, and upgrading to HD some films currently on the site.

Please consider helping spread the Word to family and friends worldwide that this new FREE Christian film streaming website now exists. Fans of classic movies and Bible history are sure to find the films especially appealing. The content remains engaging and inspiring and the films richly deserve to be restored, preserved and made widely accessible.

You can watch most of the films described above and many more right now, without cost, ad free, and without registration, enrollment or credit card required.