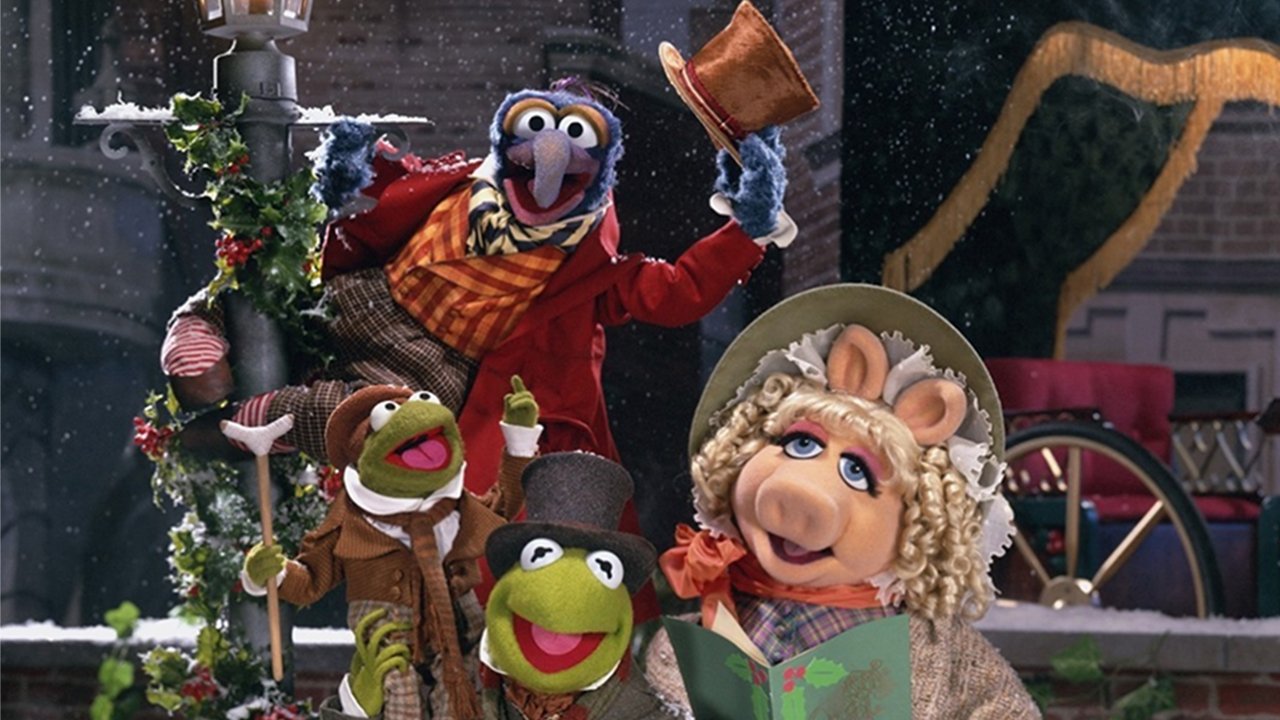 A surprise gift this holiday season has come in the form of a long lost song from the Christmas classic THE MUPPET CHRISTMAS CAROL.

The song, “When Love is Gone,” is performed by Scrooge’s (Sir Michael Caine) fiancée Belle (played by Meredith Braun). Disney’s Jeffrey Katzenberg initially removed the song from the 1992 movie because he thought children would see the scene as boring.

When production cut the song from the theatrical release, the video master and negative were both lost and only appeared in the movie’s VHS version.

But this holiday season, director Brian Henson revealed that his team rediscovered the song after remastering the movie in 4K.

“I was so excited. They actually hid it… so I went down and they said: ‘But before we show it to you, we’ve got something else we want to show you,'” Henson revealed on BBC Radio 2. “And they put up reel four of CHRISTMAS CAROL with ‘When Love Is Gone’. I was like, ‘No, you did not!’ and they said, ‘Yes we did! We found it!’ I was so happy, I was so happy.”

Henson said while the original release works, he prefers the full movie, emotional ballad, and all.

“[The movie] certainly plays well without the song, but I obviously preferred having the song in,” Henson told Entertainment Weekly. “I think it’s good for kids to be pulled into deeply emotional moments, even if they feel slightly awkward about it when they’re in a movie theater.”

Movieguide® adores the Christmas classic for its biblical and uplifting themes, as well as its unashamed presentation of the Gospel. Part of our review reads:

THE MUPPET CHRISTMAS CAROL is a unique presentation of the Gospel, transforming the age-old Dickens story with Muppet antics, finger-snapping musical numbers, breathtaking Victorian costumes, and winter scenery. Moms and Dads will also appreciate the filmmakers sensitivity to younger audiences, as potentially scary elements are brief and quickly turned around into a positive experience. The Ghost of Christmas Past, for instance, seems non-threatening (despite his grim reaper appearance) because he doesn’t say anything. One of the few non-Muppets in the film, Mr. Caine, offers a memorable performance as Scrooge. He really looks the part, with his curly locks, smirking mannerisms and British accent. All in all, THE MUPPET CHRISTMAS CAROL is the most uplifting holiday film of 1992.

Check out the full review of THE MUPPET CHRISTMAS CAROL!