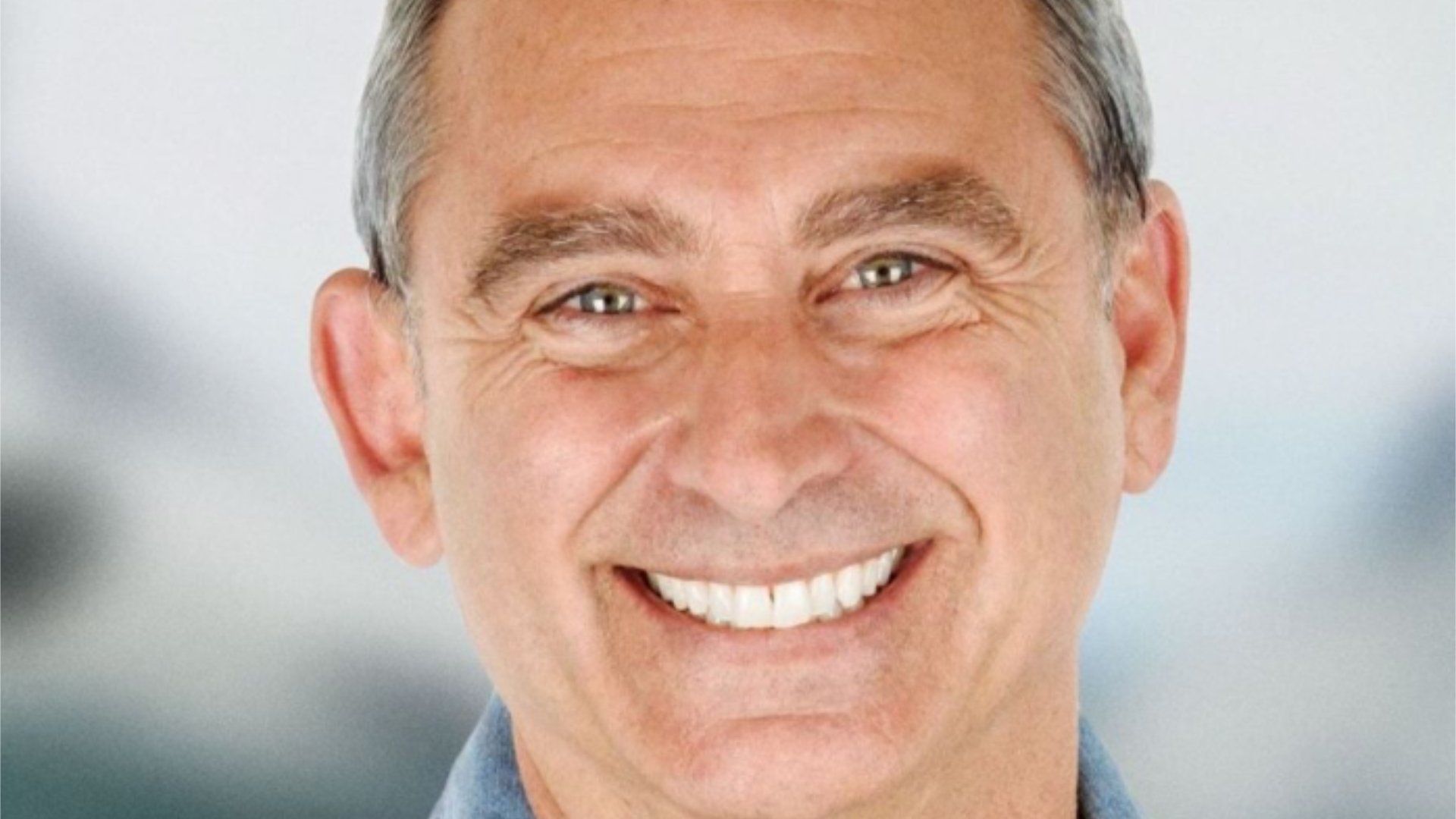 Actor and producer Bruce Marchiano said an encounter with Jesus ruined Hollywood for him forever.

Marchiano got his start in the entertainment industry in 1984 and became a born-again Christian in ’89, according to his interview with the Christian Post.

“Almost from day one I sensed the Lord changing my heart and part of that was turning down ungodly roles/shows — which triggered a season of extreme financial struggle (talk about clinging to faith by my fingernails!),” he explained. “Then in ’93 I was cast to portray Jesus in [THE GOSPEL ACCORDING TO MATTHEW]. It was a life-transforming experience that ruined me for Hollywood.”

According to the Movieguide® review, THE GOSPEL ACCORDING TO MATTHEW “is a word-for-word dramatization of the Book of Matthew in the New Testament documents. From the Nativity to His Ascension, the movie depicts the birth, ministry, death, and Resurrection of Christ in His life on earth. A word-for-word visual depiction, this DVD movie quotes the entirety of Matthew’s Gospel narrative with verse references at the bottom of the screen throughout.”

Marchiano said, “Once a guy gets a taste of making films for the Lord — films that change lives — nothing else satisfies. So I put away my mainstream dreams and turned wholeheartedly to ministry and Christian films. It hasn’t always been easy but I couldn’t be more thankful and thrilled.”

Playing Jesus in THE GOSPEL ACCORDING TO MATTHEW forced Marchiano to grow in his relationship with the Lord immensely.

“I had never intentionally sought to truly know Him — His Person, nature, personality, if you will. The responsibility to represent Jesus drove me to seeking Him in prayer and His Word like I never thought possible,” he said.

His devotion was obvious.

As Movieguide reviewed, “The acting in THE GOSPEL ACCORDING TO MATTHEW is well done, and the movie is a fitting and beautiful interpretation of the original gospel narrative. True to the text, the story never deviates from the biblical account. As a result, the movie’s depiction of Christ and His ministry is excellent. The cinematic quality at times leaves something to be desired, but the overall viewing experience is satisfactory. Due to the violence associated with Jesus Christ’s passion and crucifixion, this film is designed for older children and adults. Many people start with reading THE GOSPEL OF MATTHEW in the New Testament in their journey to salvation. This movie provides another excellent starting point.”