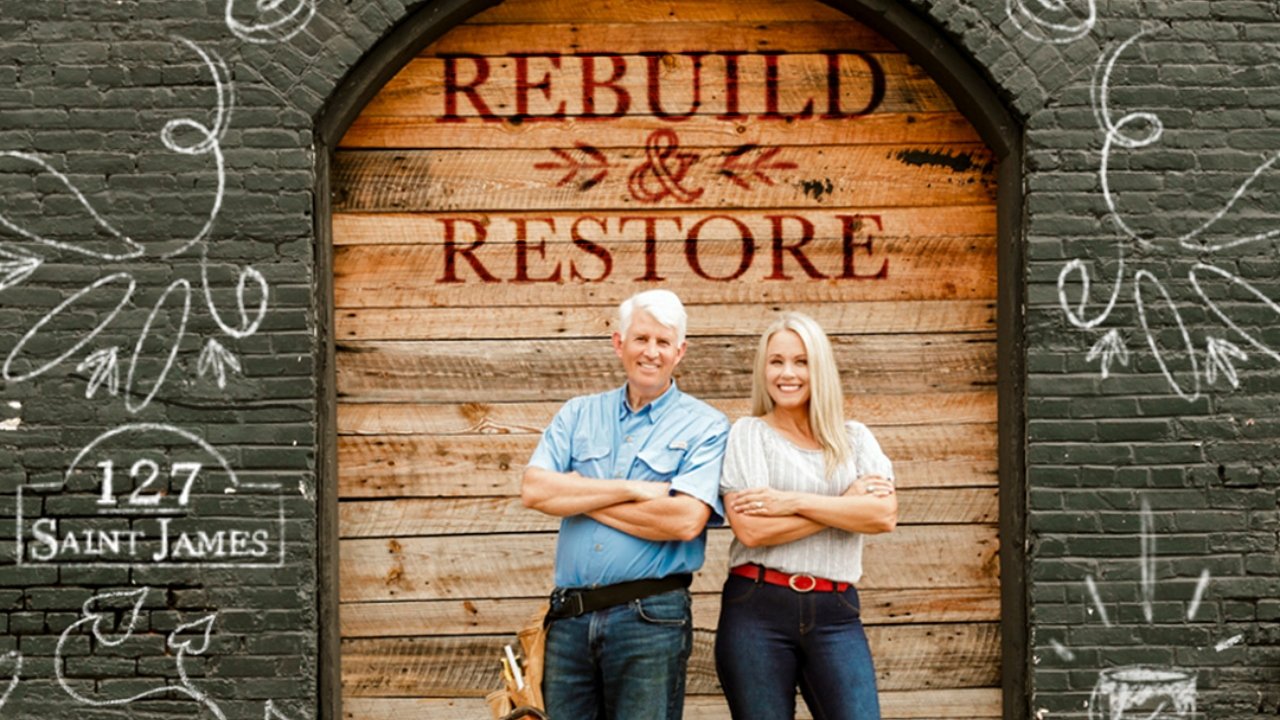 When actress Shannen Fields signed on to co-host the PureFlix miniseries, REBUILD AND RESTORE, she had no idea how intimately and profoundly she would grow her relationship with Christ as she worked with widows.

“REBUILD AND RESTORE is centered around James 1:27, where it states in the Bible to help orphans and widows in their distress, and so it’s the home fix-it show where the team rebuilds something in the widow’s home but also it has a portion where we help restore the heart, too, and do something fun,” the FACING THE GIANTS actress told Movieguide®.

It’s that “something fun” that sets REBUILD AND RESTORE apart from standard renovation fare.

“Me and the Widow Strong, Michelle, she and I kind of partner together, and she’s more of the onscreen counselor if you will,” Fields said. “We have three episodes out, and one of them is my sister. She had lost her husband, a year and four months before my husband passed away. And so during that episode we went to the beach, we did a shopping spree. The community is giving to these widows and they are so happy to be part of it and help.”

While the renovation show itself is heartwarming, it became a much-needed ministry opportunity to Fields when her own husband died during production after a rapid onset of amyotrophic lateral sclerosis, aka Lou Gehrig’s disease.

“When I was asked to co-host, my husband wasn’t even diagnosed with ALS. He wasn’t even sick,” Fields said. “Being that we’ve only done three episodes, his was an 11-month quick journey with this disease. During Melanie, my sister’s episode, he was already diagnosed, and he was already progressing pretty quickly. During the making of Carla’s episode called ‘Carla’s Basement,’ which is our third episode, he did pass away before we even finished filming.

“I have to say, it allows me to see a gift if you will through different eyes,” Fields continued. “[When we started filming], I saw it one way, as a ministry to women, but then when it happened to me, it’s like we help each other heal, if that makes sense. It’s like, they hear my heart when I’m talking, because I’m walking through it, and they’re walking through it.”

Despite the depths of her pain, Fields says her family and her faith are the only things that have sustained her through this journey.

“There are so many young widows with kids, and it just blows my mind because sometimes I think, ‘God, we really warriors in Your eyes,'” Fields said. “We are widow warriors. Nobody wants that title, but when it happens, you have to become a warrior so you won’t continue to stay on your couch. We must continue to have hope in life, and sometimes it’s a fight.”

REBUILD AND RESTORE is available on PureFlix.