Amanda Knox on STILLWATER: ‘I Live With Infamy’ 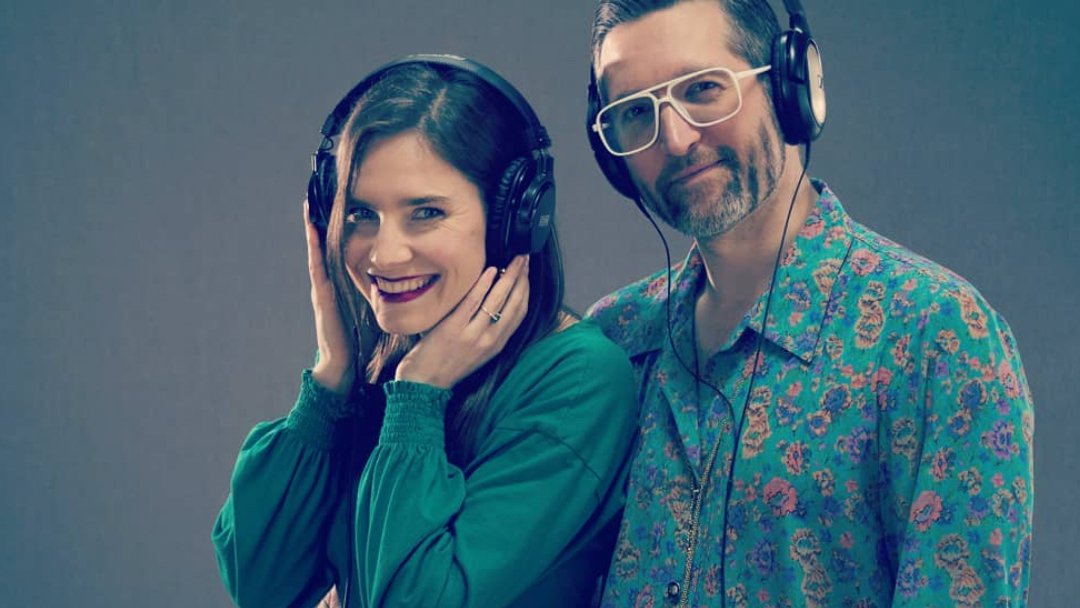 Amanda Knox on STILLWATER: ‘I Live With Infamy’

Amanda Knox, co-host of the “Labyrinths” podcast, recently shared her frustration at Hollywood’s lack of communication and news outlets’ unfair portrayals of her story.

Most recently, Knox said that the movie STILLWATER is profiting off of her story despite no one, from director to production, asking her about what she experienced. Director Tom McCarthy said that while the movie takes inspiration from Knox’s story, it is highly fictionalized. However, Knox says the similarities to her real-life trauma are apparent.

Knox is the real-life American woman who was falsely convicted and then exonerated in 2007 after her roommate and fellow exchange student was murdered in Italy.

Read Also: Amanda Knox on STILLWATER Release: ‘Others Profit Off My Name, Face and Story Without My Consent’

Does my name belong to me? Does my face? What about my life? My story? Why is my name used to refer to events I had no hand in? I return to these questions because others continue to profit off my name, face, and story without my consent. Most recently, the film Stillwater.

Despite her contempt for those who portray her incorrectly, Knox revealed that she would watch STILLWATER if she received an invite.

“Oh, I would absolutely go see it — especially if they invited me to. [Laughs] That would be nice,” she told Variety in a recent interview.

“I’m acutely aware of how much non-fiction is a part of fiction, and how much fiction is a part of non-fiction. And there are infinite stories out there that you could tell. But why did you decide to tell this one in this way?” she added. “I actually did a tweet thread about this long before this (latest) viral tweet thread that went out, before I knew how they had decided to fictionalize my story. It was me acknowledging that, yeah, my dad’s experience of trying to save me, and my entire family’s experience of trying to save me, is a story that is incredibly worth telling, and one that I’ve actually been suggesting into the world.”

Knox also noted that in neglecting to seek her insights of the events, they also missed an opportunity to talk with her father. In both cases, Knox revealed that she believes her story is worth telling, but correctly.

“Wrongful convictions don’t just happen to the individual. They happen to a whole network of human beings who love this person and know that they’re innocent and fight for their innocence. Tom McCarthy says he was inspired by my story and inspired by my dad, and you know what? My dad is an inspiring guy,” she said. “[But] when I found out how they decided to interpret the Amanda Knox character in their narrative. … I in no way incentivized or had knowledge of or participated in the actions of the murderer who killed my roommate. (The filmmakers) created a story that didn’t really take the premise of my story as a springboard, (but one that rather) really did entrench itself in the scandalous interpretation of my story that was presented by the prosecution — one in which I was either directly or indirectly involved in the death of my roommate, who supposedly I had a sexual involvement and entanglement with, which I absolutely did not in real life.”

Knox said that there are real-life consequences to how she is portrayed in the movie.

“I’m not anticipating getting wrongfully convicted again based upon ‘Stillwater.’ But I do live to this day with this infamy of being associated with a crime and having my name be the defining factor of a crime that I had nothing to do with, and this story just reiterates that same problem for me,” Knox said.

“I feel a little bit like Dracula, where everyone gets to have their own spin on it. I want to maybe remove the word “offensive” from the conversation, because I’m not sitting here feeling offended. I’m sitting here feeling like I don’t exist, as you said. I feel like I am a character in people’s minds, and people don’t remember that I’m a real person who’s living a real life,” she continued. “I’m a storyteller, too. And what I want to pose to especially creative people — because creative people are my people — is the idea that we aren’t just entitled to other peo­ple’s stories.”

Knox added that despite McCarthy’s classification, calling something fiction does not dispel real-world perceptions.

“I know that my intention was to bring light to something that so often goes unacknowledged, and I wasn’t trying to make any sort of claims about if people should or should not see this film. I’m not out here to destroy Hollywood,” she said. “Although I did and do still stand by the fact that I think it’s irresponsible to present a story that is identifiably my story, but the facts in a way that are not reality. If you want to fictionalize a story, really fictionalize it.”

Knox continued to say that she is not out to sue anyone, but rather start a conversation.

“If anything, I wanted this to be a conversation starter, not a mic drop,” she said. “I really mean it when I say I would love to have a conver­sation with Matt Damon and Tom McCarthy about what they intended in turning my story into art, and why it never occurred to them to reach out to me to, at the very least, inform me that something that was going to be dredging up an ongoing trauma that I have, along with what kinds of creative choices they decided to make and how that might impact me.”

“Every day we all make the mistake of treating other human beings as cardboard characters for our own reasons. And I don’t want to do that to Matt Damon and Tom McCarthy. So let’s have a conversation and engage, now that we’ve clumsily stumbled into each other,” she added.

Knox confessed that the constant reminders of her traumatic story are not easy to deal with, but said that it “has been an incredibly rewarding experience.”

“It’s definitely a challenge. And there are times where I question it all and think about disappearing into a hobbit hole. What I have found is that I have a lot of perspective that I’ve gained from my experience, and a lot of compassion for people that I see lacking in society at large,” she said. “In the process, I’ve connected with a lot of people who I didn’t know needed my help, and that has been an incredibly rewarding experience. Because — I was thinking about this, this week — I’m not the first person this has happened to. I’m just the first person who wrote a (viral) Twitter thread about it.”