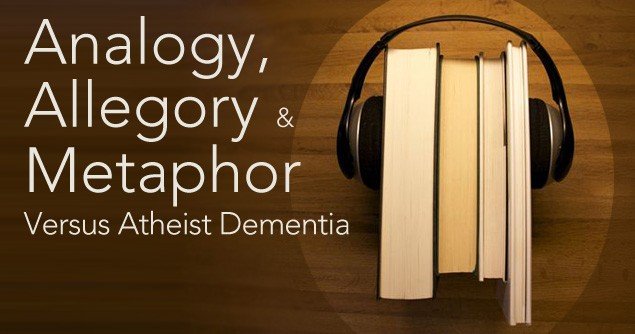 Not too many years ago, when one of the worst communist dictators, Ceacescu, fell in Romania to the forces of liberty, the civilized world discovered the communists in Romania had taken seriously Marx’s command to destroy the family by setting up gigantic orphanages, which had kept the children in such dire circumstances, including tying them down in a crib often up to three or four years old. These deprived children of the socialist state were never able to mature cognitively and think coherently. Thanks to a perverse preoccupation with everything but academics in many American schools today, I often find children and even college-age young adults and 20-somethings with the same cognitive deficits. Students often say they can’t tell stories because they have been so used to having the mass media of entertainment provide them with a steady diet of prefabricated stories. Recently, when trying to discuss some issues, one person said they didn’t understand analogy, allegory or metaphor. This is extremely troubling, because, if one reads great literature, such as Dante’s DIVINE COMEDY, Milton’s PARADISE LOST, Bunyan’s PILGRIM’S PROGRESS, or Shakespeare’s works, allegory, analogy and metaphor are the very literary devices that give depth and breadth, and beauty, to these great works. Of course, we could also mention the Bible when it uses beautiful images like God covering us with his wings, or being a strong fortress, or Jesus being a cornerstone or the Lion of Judah. Are these cognitively impaired youths not aware that God is not a hen, a tower, a stone, or a big feline. The civilized world must recover reading, writing and arithmetic and the appreciation of art and literature so we can stand on the shoulders of giants rather than descending into the incoherence and confusion of Babel.   Note:  A classic text on interpreting the Bible is Milton S. Terry’s BIBLICAL HERMENEUTICS. More recent texts on hermeneutics include READING BETWEEN THE LINES by Gene Edward Veith and HOW TO READ THE BIBLE AS LITERATURE by Leland Ryken.