Andrea Bocelli: ‘[My Faith] Is a Reason For Life’ 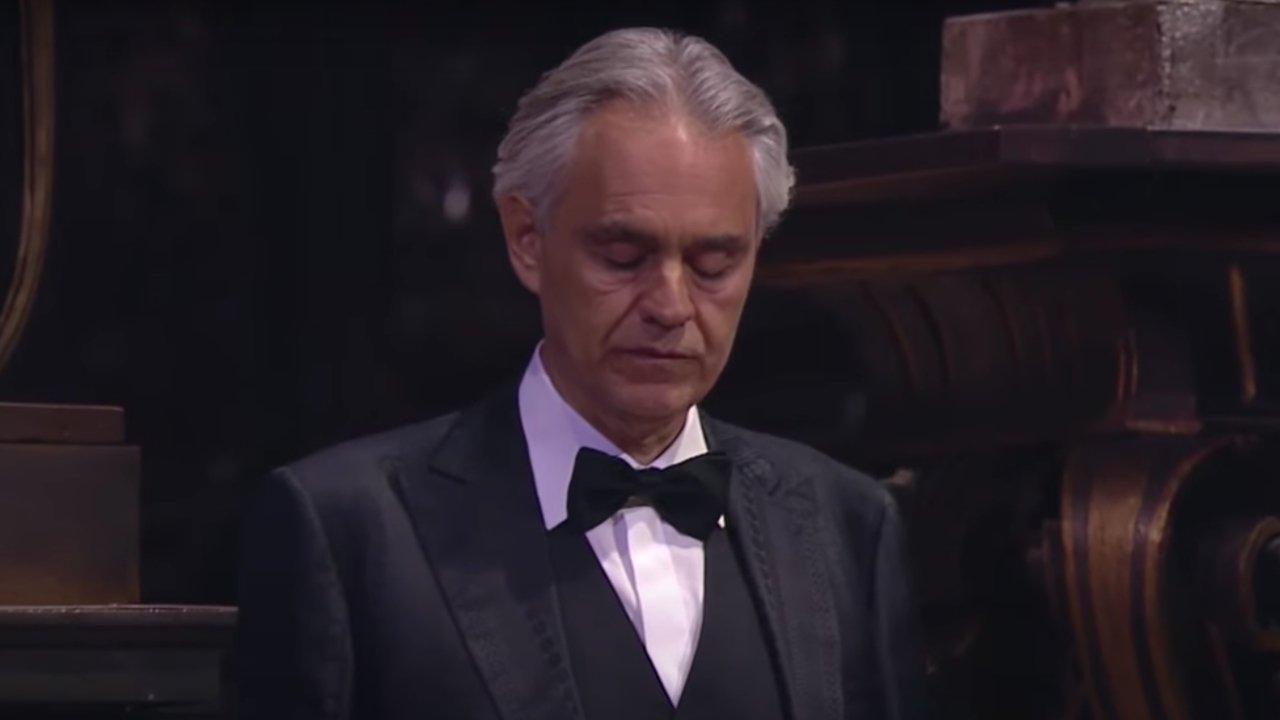 Andrea Bocelli: ‘[My Faith] Is a Reason For Life’

In a new interview with Godtube, internationally acclaimed singer Andrea Bocelli shared the role that his faith in God has played in his life and career.

“For me, I can say [my faith] is a reason for life,” the singer said. “If life didn’t exist, an eternal life, a life after life, then everything would lose all meaning. So, my faith comes from extremely simple reasoning. I do not believe in the clock without the clockmaker. Therefore, I have faith. I have a lot of faith in the one who made the world.”

Bocelli has always been open about his faith in God.

In a previous interview, the singer said, “In my case, not having faith would mean living in despair. My life would be an inevitable tragedy, because life on this Earth ends with death …. Faith is a truly priceless gift that I try to maintain and deepen, and it supports me day after day.”

“Whoever puts his life in the hands of the one who created it, who wants him, desires and loves him, puts their life in good hands,” he continued.

Bocelli has enjoyed a long and successful career, and he attributes it all to God’s plan.

“Success is an accident on the road. Things happen because there is a grand design,” he said when asked about his career as a singer. “So much has been given to me. I have been given a unified family that has supported me and loved me. I have had a life of rich possibilities, of experiences….so much received, so there is so much I should try to give.”

The singer and his wife Veronica have been leading the Andrea Bocelli Foundation for the last 10 years, a charity that came about after the devastating earthquake in Haiti. Their goal is to empower those in need around the world, with an emphasis on education.

“Just to be together to do something good for somebody else, then God is there,” Veronica shared.

The two are celebrating the 10 year anniversary of the foundation, but know there is still so much to be done.

“Whatever we have been able to achieve during the past years,” she continued. “Is just the kick off for what we can do in the future.”