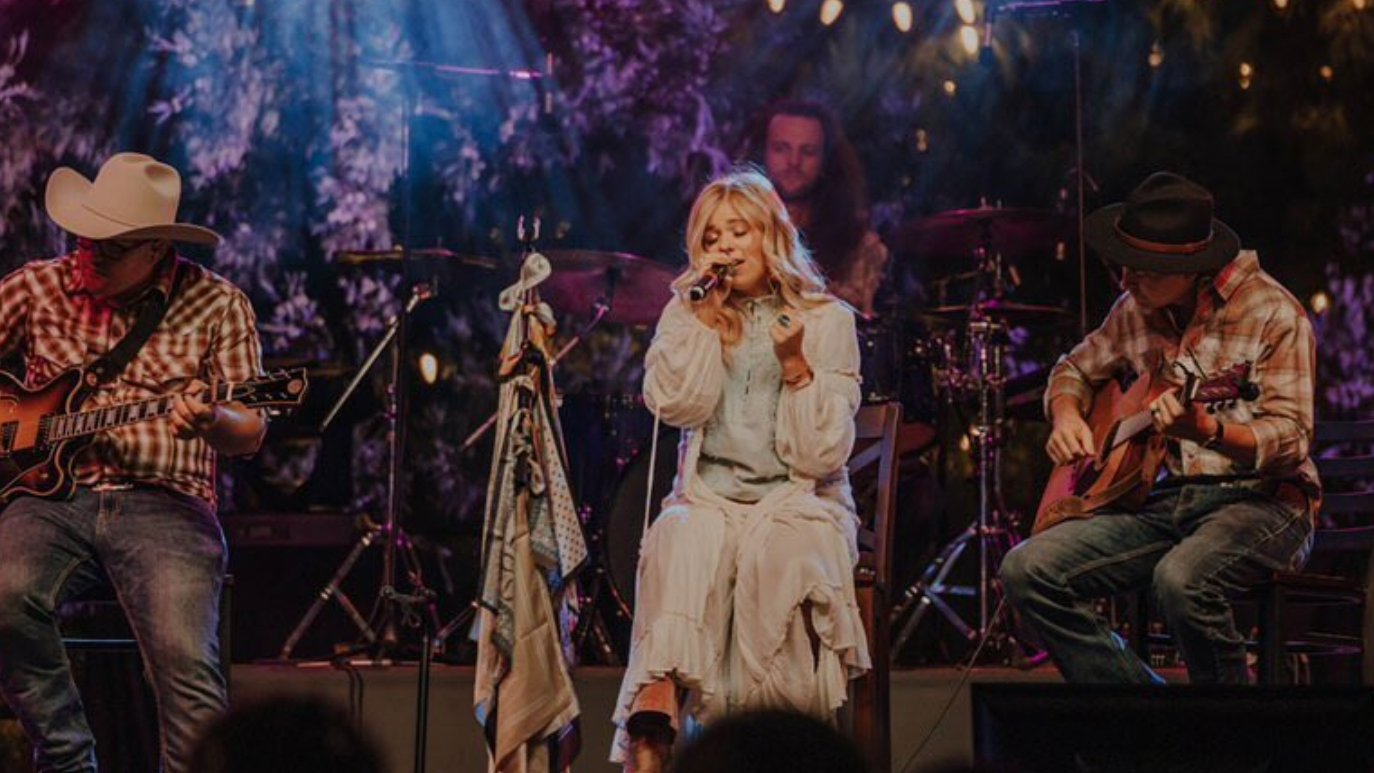 Christian singer Anne Wilson reached No. 1 on the Billboard chart for Christian music with her single “My Jesus.”

The 19-year-old follows up her breakout performance with her debut holiday, multi-track single, “I Still Believe in Christmas.”

“‘I Still Believe In Christmas’ is a song of the hope we have in our precious Lord and Savior, Jesus,” Wilson said in a statement. “It can be hard to cling to hope in the middle of the world we are in right now, but we have to choose to still believe in the miracle of Christmas. I pray this song leads you closer to Jesus and fills you with his love and comfort during this holiday season.”

“‘Kentucky Fried Christmas’ captures my Kentucky heart,” Wilson said. “Growing up in Kentucky, Christmas was always the most beautiful time of the year, filled with so much joy and lots of KFC. I hope you love this song as much as I do!”

Wilson, who grew up in central Kentucky, recently shared her heart behind the song that has garnered millions of views on Facebook and YouTube.

“It’s been almost 4 months since ‘My Jesus’ was released to the world,” Wilson wrote. “I remember praying that night and asking God to do whatever He wanted with the song. I had done all I could do on my end and so I surrendered it to Him. I went to bed that night knowing that whatever the outcome was, He had it.

“Flash forward almost 4 months, God ended up taking this song and doing big things with it. He began to lead people back to Him through it and began to save lives & He is continuing to do so today,” she continued. “I stand in awe of His goodness every day. I stand in awe of the fact that He chose me for this specific mission and man am I so grateful. Thank You Jesus for the way that you love us so deeply and intimately. Thank You that You multiply the desires of our hearts. Thank You that You’re rescuing the broken through ‘My Jesus’. I will never have the words to express my gratitude to You. All glory goes to You, my precious Lord & Savior.”