Apple Promises to Give Parents Better Control Over Devices 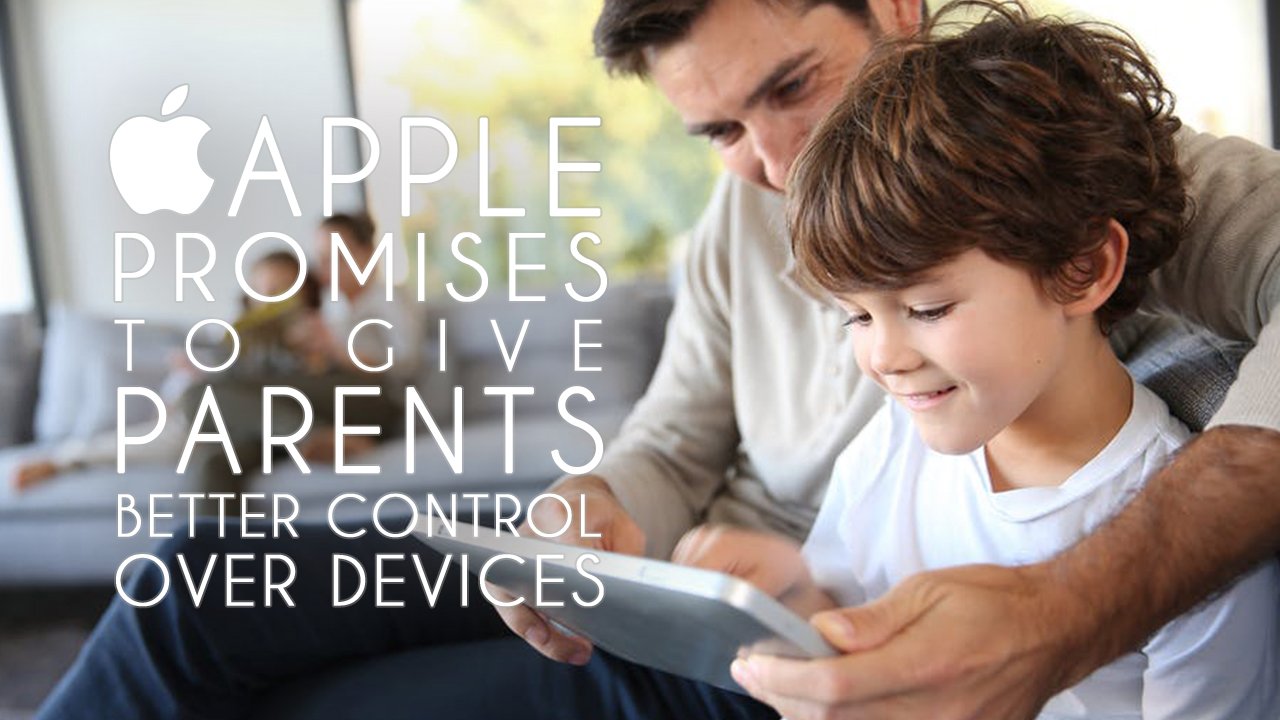 Apple Promises to Give Parents Better Control Over Devices

A few months ago Movieguide® reported that Apple is entering into the original programming arena, but unlike Netflix or Amazon Video, Apple only wants to focus on broad audience programming which can be consumed by the whole family. Happily, it seems that Apple wants to protect children from offensive material in other ways as well. On Tuesday, several Apple investors released an open letter to Apple asking them to update the parental controls in the iOS software that runs iPhones and iPads.

Within hours, WSJ reported that Apple had released a statement in response to the open letter. It read, “We think deeply about how our products are used and the impact they have on users and the people around them… We take this responsibility very seriously and we are committed to meeting and exceeding our customers’ expectations, especially when it comes to protecting kids.” Apple states that “effectively anything” can be blocked on iOS by a parent, and that “new features and enhancements” are being developed to better every parents ability to protect their children.