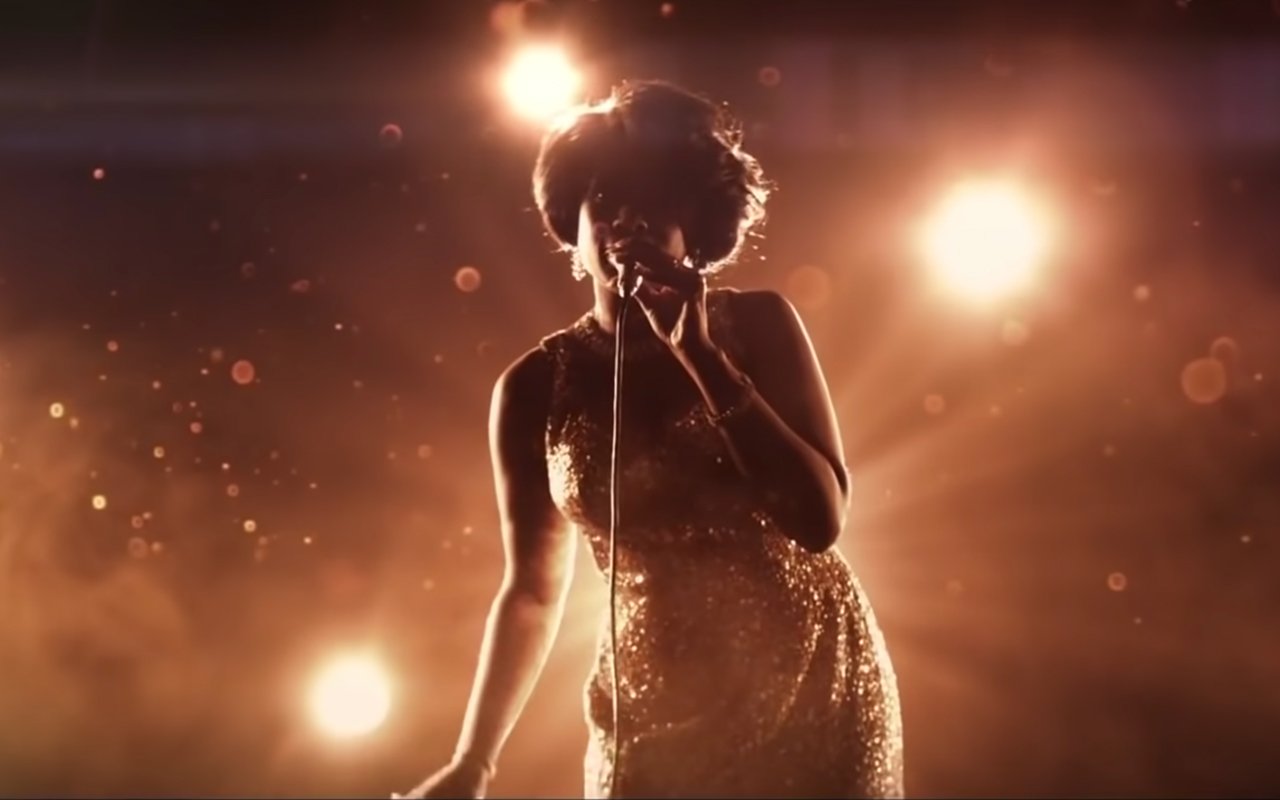 The movie, originally set to hit theaters over the summer, is expected to drop next August. Yet, with the way movies keep hopping around like children on pogo sticks, who knows when it will actually hit the theaters.

RESPECT tells the life story of the legendary Queen of Soul.

The delayed release will prevent Hudson from being considered for the upcoming Academy Awards for her performance.

Franklin is more than a pretty voice, though.

Even after her illustrious career—including 14 Grammys and 44 additional nominations—Franklin exemplified how to prioritize the Lord.

Hailed as the “Queen of Soul,” Franklin got her musical start at her childhood church in Detroit, MI where her father served as lead pastor at New Bethel Baptist Church for 33 years. Franklin looked up to her father as a role model and drew inspiration from his work and the church with her own personal relationship with Christ.

“She’s known God as her savior, certainly, but she had to believe that that voice that she has — that very special voice, I call it a gospel voice that comes from the soul, no matter what she’s singing, it could be the Star Spangled Banner, but you could hear church right in it,” said Franklin’s pastor, Robert Smith Jr. of New Bethel Baptist Church.

Franklin hand-picked Hudson for the part.

Hudson is an established actress and singer in her own right, and took home the Oscar for Best Supporting Actress in DREAMGIRLS.

Movieguide® said: “DREAMGIRLS is a delightful musical movie full of great song and dance. It is also a strong morality tale affirming the principle that we should not sell our soul for fame and fortune.”

Hudson also performed a rendition of the hymn, “How Great Thou Art,” with the acapella group Pentatonix.