AVENGERS Actor Josh Brolin Celebrates 8 Years Sober: ‘Sobriety Is Knowing That God Is In Everything’ 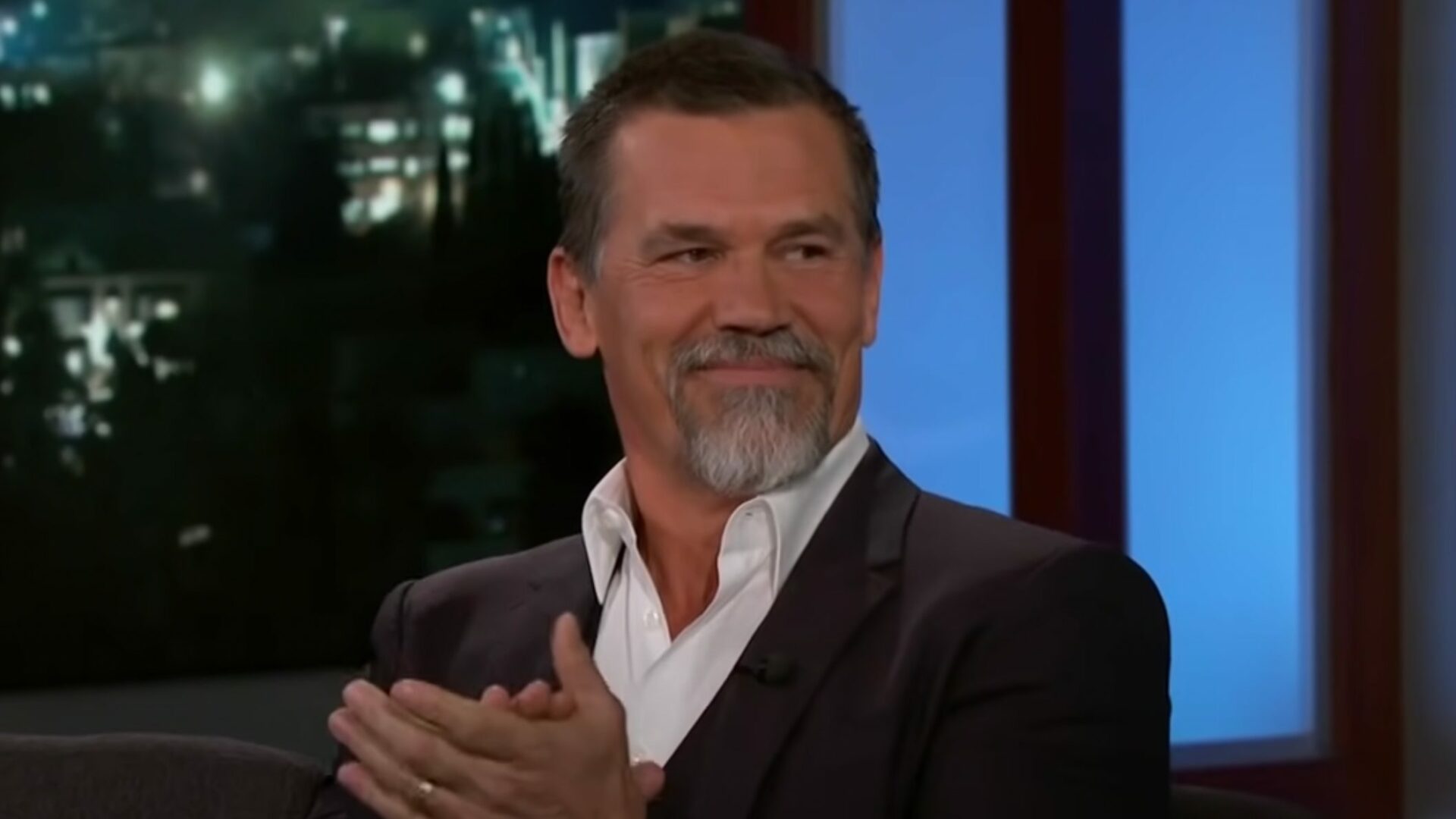 AVENGERS Actor Josh Brolin Celebrates 8 Years Sober: ‘Sobriety Is Knowing That God Is In Everything’

“Sobriety is finally loving without every thought being about how it affects only you,” Brolin wrote in a forthcoming post to his Instagram. “Sobriety is a moment of being able to love and be consumed by the glee it brings someone else. Sobriety is knowing the difference between selfishness and integrity. Sobriety is knowing that God is in everything and that it is made up of every color (and mixture of color) that exists.”

Brolin also thanked his wife, who supported the actor on his journey of sobriety.

“Sobriety is knowing the moon late at night when she was there for you in your toughest hour and, now, again, her witnessing your greatest joys,” the GOONIES actor wrote. “Sobriety is climbing in your truck for a 6am call after 8 years of sobriety and there being a card from your wife telling you how grateful she is for you having made the decision to put it down and to live instead accompanied by a collage board of your children — what was created because of that decision. And sobriety is when your children look at you and trust what they see (you can see it in their pupils, and the way they stand before you) — that they know they are not being cultivated into some idea but celebrated for the original garden they are growing into.”

“Sobriety is about living better than your remembrance of what your greatest drunk ever was — an everyday malleability into gratitude for what is. None of this is deserved. All of it is perception. Thank you God, family, and friends for the most punk rock sobriety imaginable,” he concluded.

According to Faithwire, Brolin says that he is not “particularly religious.”

However, he and his wife, Kathryn, named their daughter Chapel Grace in December 2020.

“Everywhere we have traveled the one place Kathryn and I always found a great solace in were chapels,” he wrote in an Instagram post at the time. “Not being particularly religious, but a God feeling heavily inundating our lives, chapels have always been the sanctuaries where we felt most connectedly free to give thanks.”