Behind the Scenes of I CAN ONLY IMAGINE 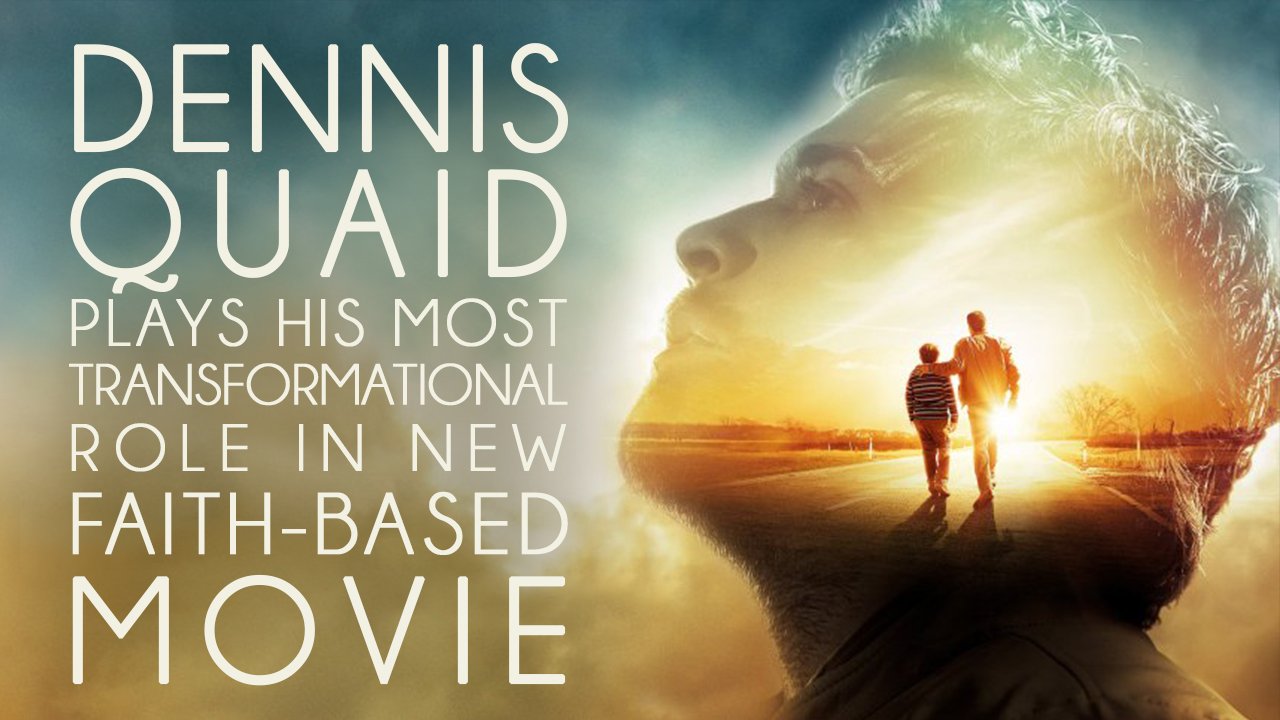 Behind the Scenes of I CAN ONLY IMAGINE:

A new movie being released March 16, 2018 called I CAN ONLY IMAGINE tells the true story behind the hit song “I Can Only Imagine” by Christian band MercyMe. The story is about the lead singer, Bart Millard, who grew up with an abusive father he despised, but who grew to love and admire once his father’s life was transformed by God. That transformation that Bart saw in his father Arthur inspired the song “I Can Only Imagine” which became a major hit and is the most played Christian contemporary song of all-time.

Directed by Jon and Andrew Erwin (MOM’S NIGHT OUT and WOODLAWN), I CAN ONLY IMAGINE follows Bart’s journey from a bright and creative child troubled by his father’s abuse, to a struggling musician as a young man and comes to a head as Bart attempts to reconcile with his dying father whose life has been transformed by Jesus. Bart describes his father as someone he considered a monster who became his best friend, and a man he wanted to be like.

Playing the part of Bart’s father Arthur is none other than Dennis Quaid (BREAKING AWAY, THE RIGHT STUFF, THE PARENT TRAP, THE ROOKIE, SOUL SURFER).

At an event MOVIEGUIDE® attended in Nashville last spring, Producer Kevin Downes told a group of reporters that Quaid’s decision to play Bart’s father came down to the material.

“What he kind of latched onto,” Director Jon Erwin added, “was he’s never played this kind of life transformation on film.”

In conversations with Dennis Quaid, Jon recounted him saying, “‘My character is likable at the beginning of the movie, hopefully a little more likable at the end,’ but. . . he’s never played this dramatic of a transition of a character on film ever in his career.”

Jon’s brother, Andrew, spoke about the powerful moments Dennis Quaid portrayed Arthur Millard’s brokenness before God in raw moments of acting, in one instance while filming breaking down crying when the song “Amazing Grace” is played over a radio.

“What we really try to do with our films is earn the right to preach,” Andrew said, “and get the audience to where they’re so committed to the characters, that when it gets to the moments where it’s time for the redemption message, and the Christianity to kind of stand out and shine, the audience, regardless of what they believe, can be tracking with you because they’re emotionally connected to the characters.”

Bart Millard himself also discussed the experience of making a movie about his life and seeing his father portrayed on screen. He also revealed that, through the making of the movie, he’s developed a friendship with Dennis Quaid, which he considers “odd,” but also “really cool.”

Bart adds, “Dennis texts me about once a week since the making of the movie. Normally, these actors do their job, and then you don’t see them until it’s time to start promoting the movie, and he just would text me and say, ‘Man, I can’t get Arthur out of my head!’ The role of my dad.”

Bart also discussed Quaid’s love of music, and how they connected over that.

“He’s very obsessed with music,” Bart said, “And, he actually wrote a song during the movie that was for his mom, who was still alive, and on the way to Heaven. He said, ‘I started years ago, and I tried to finish it because of the movie.’”

Bart described a moment when Quaid invited him over to his trailer at 7 a.m. in the morning to hear a song he wrote.

“I remember when we were in Oklahoma filming, and he called me, and it was the first time he called me, so I was freaking out that Dennis Quaid popped up on my phone. He said, ‘Hey, Bart, this is DQ.’ I was like, ‘What’s up DQ?’ He was like, ‘I’ve got this song I want you to hear.’ I was like, ‘Great!’ Between the music and the movie, we’ve stayed in touch, and it’s been a little strange, but cool.”

When Andrew Erwin flew out to Los Angeles to play the movie for Dennis Quaid and his children, Bart remembers getting a text from Dennis, “He goes, ‘Man I’m a wreck. My daughter’s a wreck. I haven’t talked about God-stuff with my kids maybe ever.’ It’s just a pretty powerful thing, so who knows what’s going on there?”