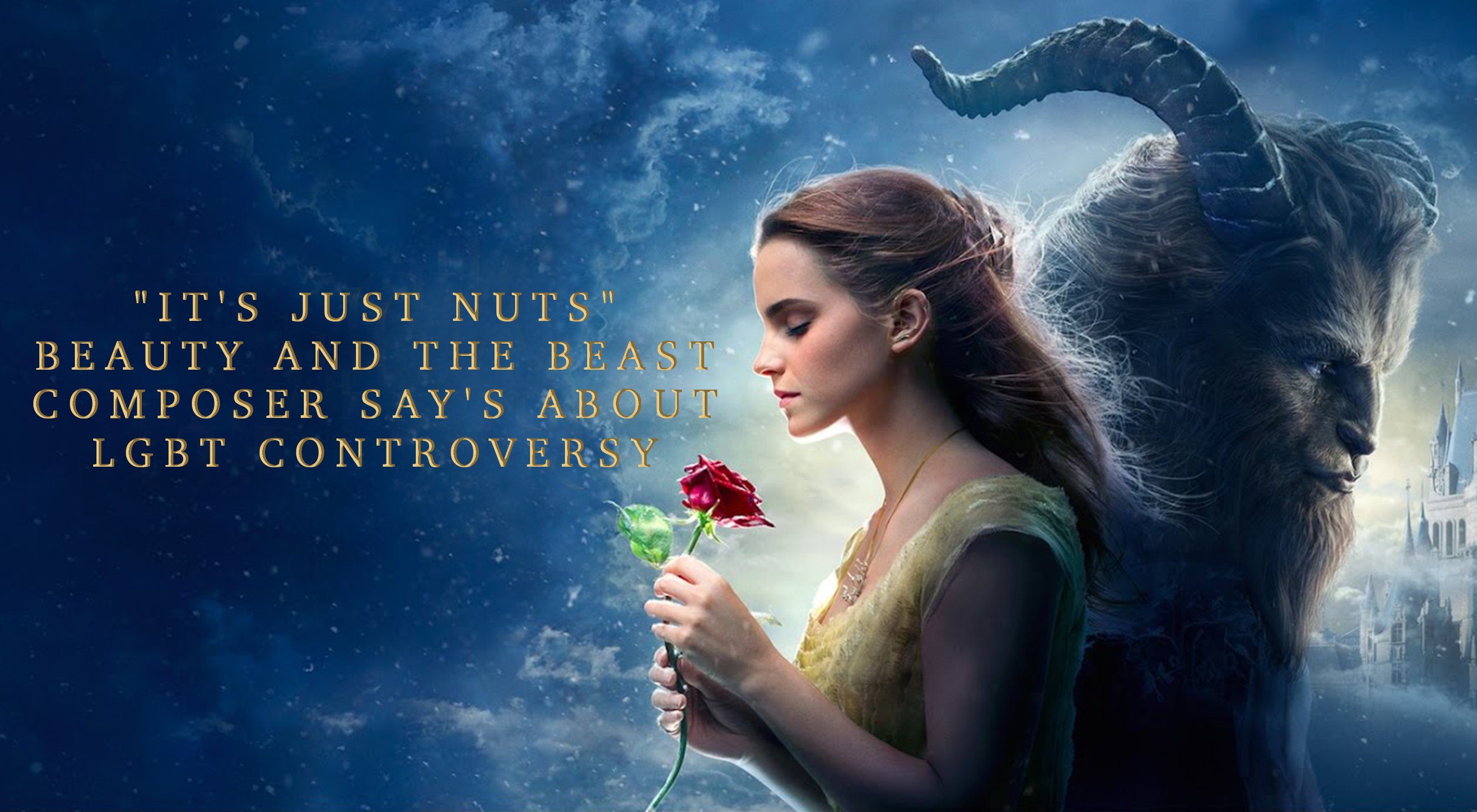 Other creative contributors to Disney’s BEAUTY AND THE BEAST remake are now giving their own viewpoints on the Director’s controversial comments regarding an LGBT agenda included in the movie (read more about those comments here).

Alan Menken, who composed the score for the original animated movie, the Broadway musical and the new reboot, addressed the controversy in an interview with the Hollywood Reporter.

When asked if the supposed homosexual character Lefou was a tribute to Menken’s former Disney colleague Howard Ashman, who died of HIV, Menken stated, “Being honest, it actually wasn’t an idea that was discussed. I mean, I really allowed Bill [the Director] free rein. Still, when I look at the movie, OK, if you want to interpret it that way, you could.”

He continued, “The only difference is Lefou and Gaston are a little less exaggerated in their behavior, and there’s this teeny little wink at the very end that doesn’t really say anything. It’s beyond tiny, it’s not even visible. Listen, anything that’s about inclusivity and a tribute to Howard is a beautiful thing. But, at this point, I just — you know, with the attention that particular [issue] got, I’m just shutting up.”

As reported on the HuffingtonPost, Menken went on to discuss the media frenzy that followed the Director’s interview with an LGBT magazine, stating, “It’s just nuts. As far as I can tell, some journalist in England decided to make it his cause célèbre to push this agenda. It’s really not really part of the movie in any overt way at all. . . any more than it was in the original. To me, it’s an utter non-issue. I’d appreciate people realizing that it’s a non-issue because it’s just silly. But, that’s journalism, and I understand.”

Sadly, however, the director of the movie said during a recent press conference in Los Angeles that inserting the pro-homosexual (and pro-cross dressing) content into Disney’s new version of the classic heterosexual fairy tale was a matter of “diversity.” Also, contrary to the composer’s comments above that the homosexual and cross-dressing elements were not “overt,” Movieguide®’s screening of the movie found that this content was indeed overt and not implied.

Read the Movieguide® review for BEAUTY AND THE BEAST here.