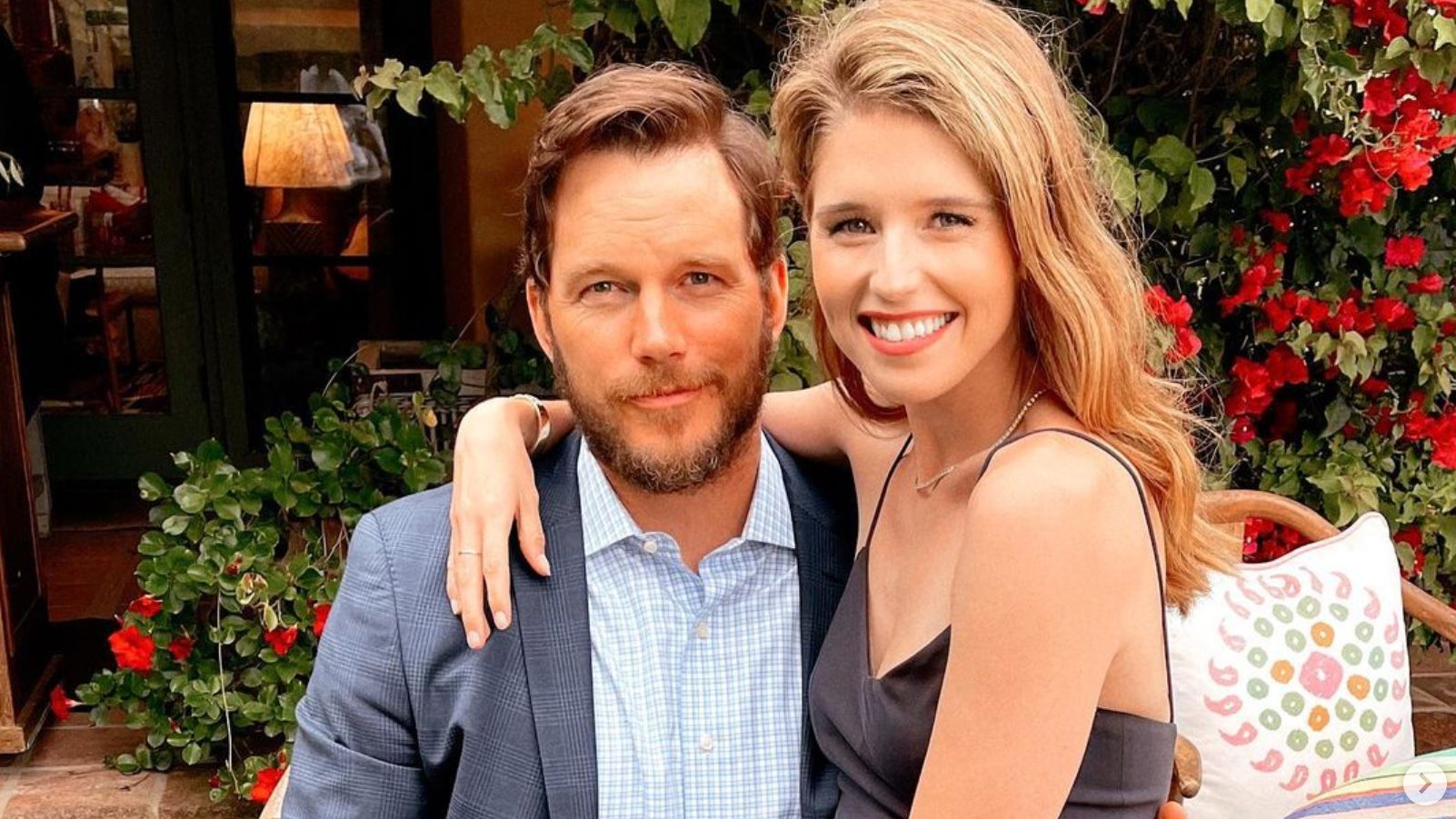 Actor Chris Pratt is accustomed to backlash for his Christian and conservative beliefs. However, the AVENGERS star said he was discouraged after people’s responses to an encouraging post in honor of his wife, Katherine Schwarzenegger Pratt.

In a post about his wife and daughter, many fans pointed out that Pratt did not mention his son, Jack, whom he shares with his previous wife, Anna Farris.

“Guys. For real. Look how she’s looking at me! I mean. Find you somebody that looks at you like that!! You know!? We met in church. She’s given me an amazing life, a gorgeous healthy daughter, she chews so loudly that sometimes I put in my earbuds to drown it out, but that’s love!” he said in the post.

However, Jack was born prematurely in 2012 and struggled with health issues. While many people attacked THE LEGO MOVIE star, Pratt used the opportunity to point people to God.

“I went to bed last night really kind of upset and depressed,” Pratt said in an Instagram story. “And I woke up feeling crappy and I didn’t want to work out.”

Pratt said that he listened to Christian music and that helped him find peace.

“That moment, it really captured me and so I just want to say, all glory to God,” Pratt said.

“Get some exercise, maybe listen to some good worship music and or maybe get the word in because it really helped me this morning,” he concluded.

Movieguide® previously reported on the GUARDIANS OF THE GALAXY star after he was slammed for his political values: